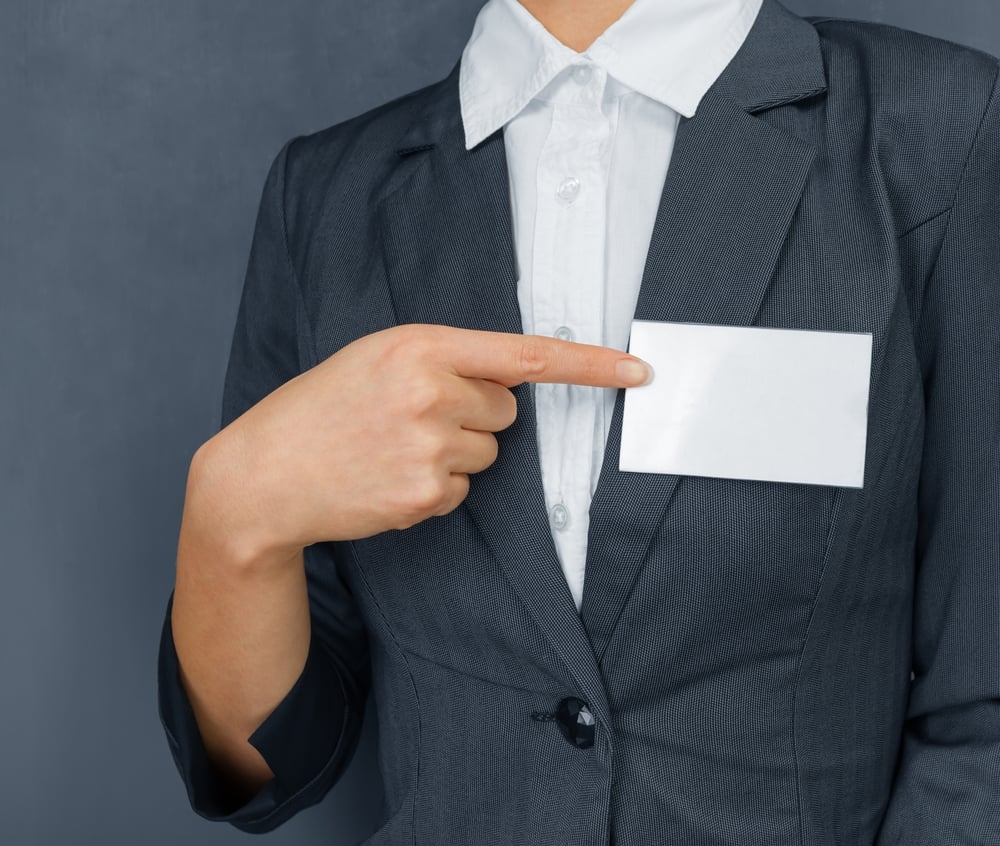 There's a classic psychology experiment that asks a straight-forward question: how many of each animal did Moses bring on the arc with him?

If you answered "two," you're not alone...but you're also wrong. Moses didn't bring any animals on the arc--Noah did.

The 1981 experiment is called the Moses illusion, and it was created to test reading comprehension and memory. The Association for Psychological Science explained why so many people miss the fact that the wrong name is used in the question: "Both names refer to male biblical figures associated with miracles, and these shared features create competition for recalling the correct name. This in turn makes it more difficult for people to detect the error even though most people know the difference between Noah and Moses."

Confusing Moses and Noah makes sense: they're biblical characters and people associate them with miracles. Both names also have two syllables.

In this case, the illusion is both semantic (meaning the two names conjure up similar meaning) and phonetic (both names sound similar). But there's a third type of nomenclatural illusion that makes it difficult to remember someone's name.

The Science of Us explains it best: "In one study, for example, researchers asked their volunteers a Moses illusion–type question about Black Swan, the film starring Natalie Portman: "Which movie has _____ playing a ballet dancer who slowly loses her mind?" In the blank space, they either put the name of actress Keira Knightley, who resembles Portman; actress Amy Adams, who doesn't resemble Portman; or tennis pro Maria Sharapova, who isn't even in the right field. Those who had Knightley caught the error much less frequently than the other participants, an effect that was even more pronounced when they saw a photo of Portman before answering."

Ultimately, messing up names is inevitable-- it has much more to do with the words themselves than with you.