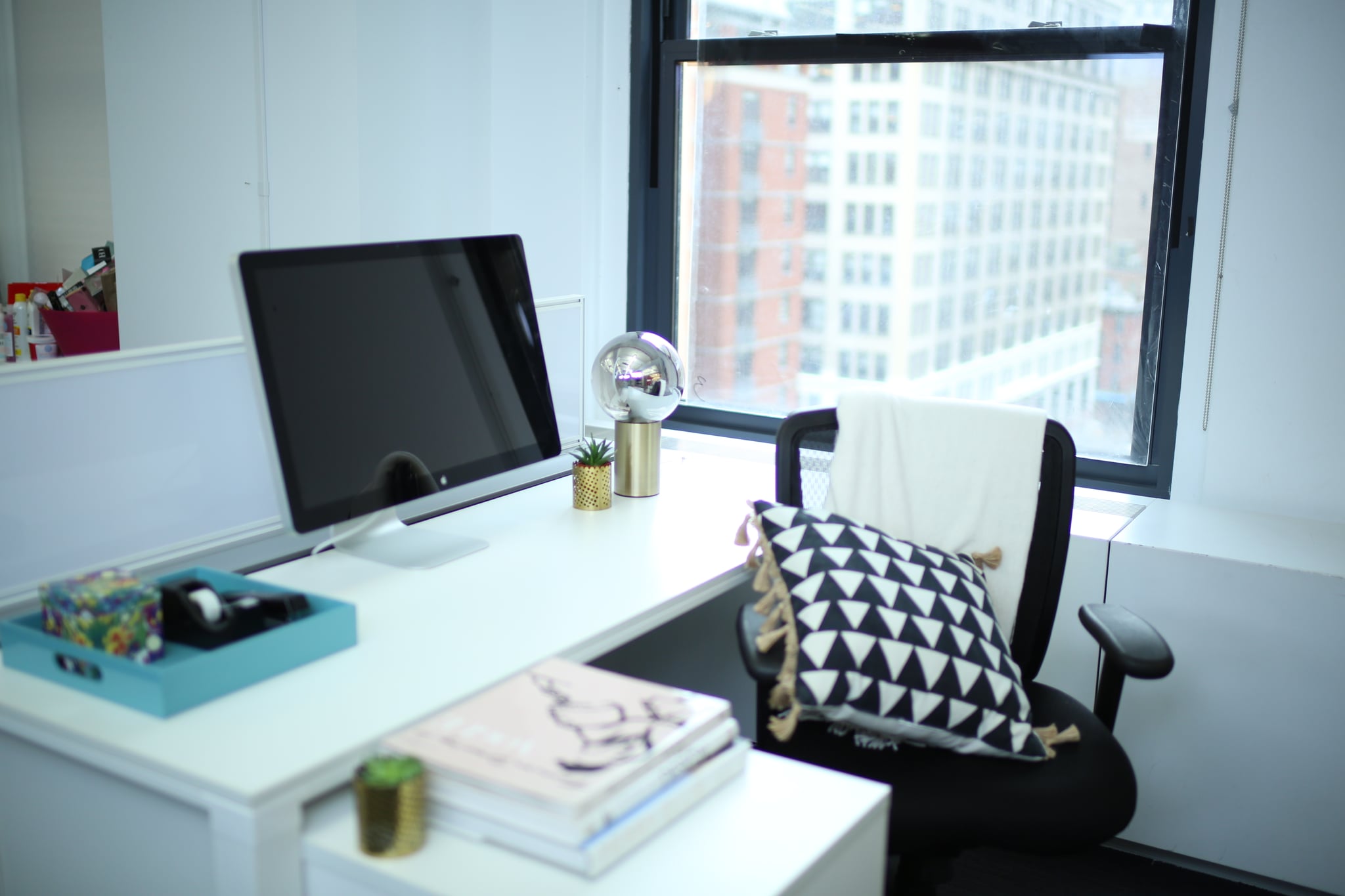 It's unbearably hot outside, but women around the GCC are still sitting in their offices, wrapped up in sweaters and scarves. If you think it's too hot to possibly be cold, you're wrong: the temperature in your office really is too low, especially if you're a woman.

According to a new study in the journal Nature Climate Change, many office buildings set their temperatures according to a formula that was developed in the US in the 1960s. The formula is based upon the resting metabolic rate of a 70 kg, 40-year-old man.

More than 50 years later, office employees are generally younger, and the work force isn't so heavily male. The new study reveals that women prefer the office to be 25 degrees while men prefer a cooler 22 degrees, but there's an actual, scientific reason that women want to be a bit toastier than their male colleagues, and it's not just in our heads.

"Women tend to have lower basal metabolic rates, so they tend to burn off energy a lot slower,'' Dr. Devi Nampiaparampil of NYU School of Medicine told TODAY. "They actually give off less heat than men, so they tend to be colder." Another thing to keep in mind is what women wear to the office. While men are more likely to wear suits or long pants and sleeves to work, women-- especially in the warmer months-- opt for dresses, skirts, and shorter sleeves.

Staying comfortable isn't the only perk of warmer temps. According to another study, being too cold reduces productivity. TODAY explains that "people make more mistakes and get less work done when the air temperature is between 68 and 72 (20 and 22 celsius) degrees Fahrenheit compared to when it's 74 to 76 degrees (23.3 and 24.4 celsius)."