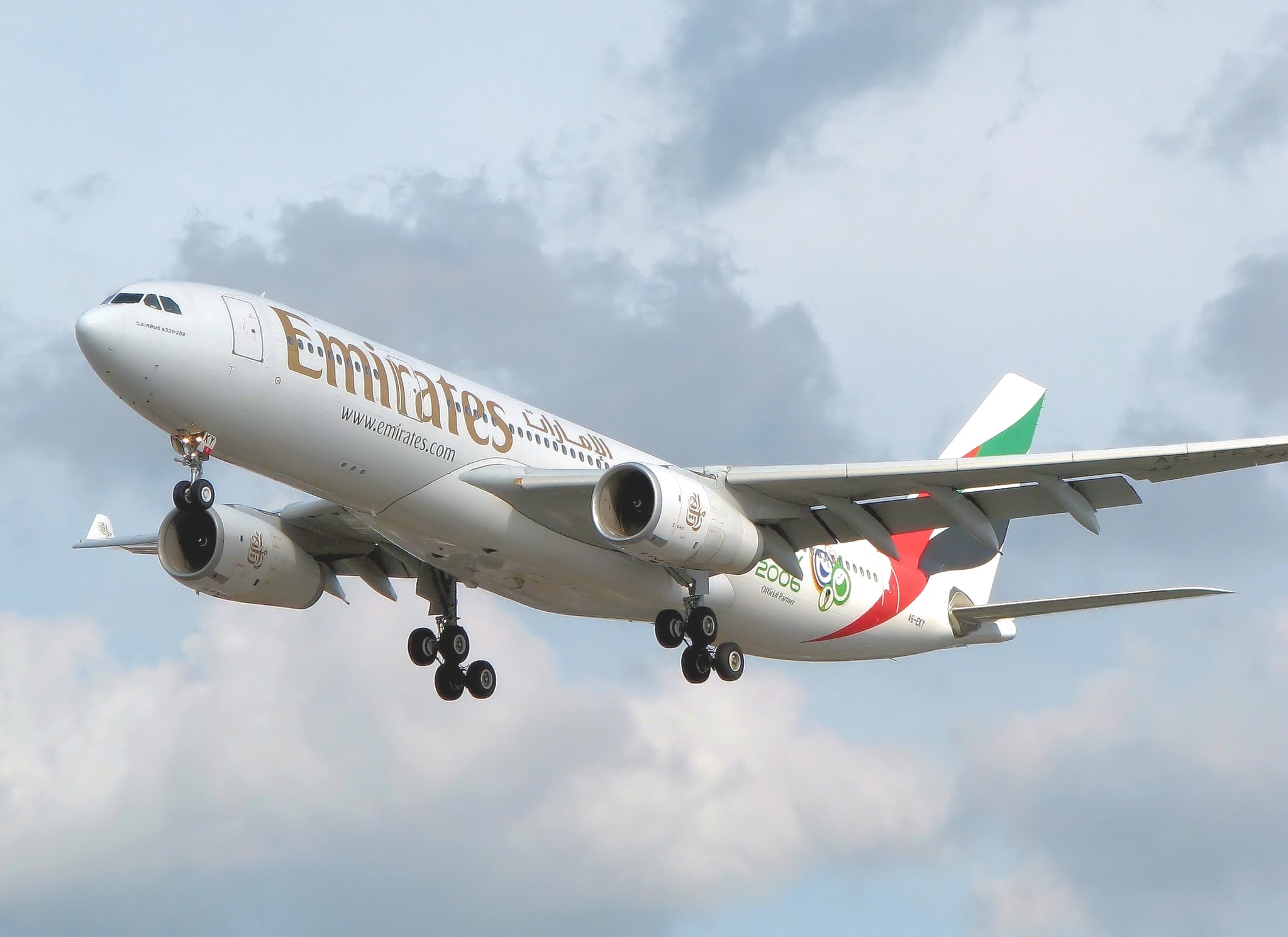 Air travel has been around for over 50 years, and it's evolved in a number of ways over the past half-a-century, but there's a surprising reason why flights are longer than in the early years of air travel.

According to Travel and Leisure, a flight from New York City to Houston, Texas, took two hours and 47 minutes in 1973. Now, the same flight takes three hours and 50 minutes-- over an hour longer than it did 47 years ago. So is travel progressing in the wrong direction? Or is there a reason for the extra time?

The good news is that air travel is more efficient and safer than ever before, but this comes at a price: you're spending more time in airports, and even on the plane. Here's why:

The main reason why flights take longer now than in earlier years is because airlines are eager to save money in any way they can. This explains increased fees on checked baggage or flight changes, but it also explains extra time in-air. Airlines have simply reduced their per hour speed, therefore using less gas on each flight. According to Travel and Leisure, "A 2008 Associate Press report revealed that US-based airline JetBlue saved $13.6 million a year by adding just under two minutes to each flight."

The other reason why you may be spending more time on the runway and in the air is that traffic has greatly increased-- both on the ground and in the skies.

To fix these issues would require a redesign of the infrastructure in airports around the globe, which doesn't seem particularly in line with all the cost-cutting that airlines have been doing in recent years. Until another solution is reached, then, we'll just have to settle for a few extra minutes on our flights.