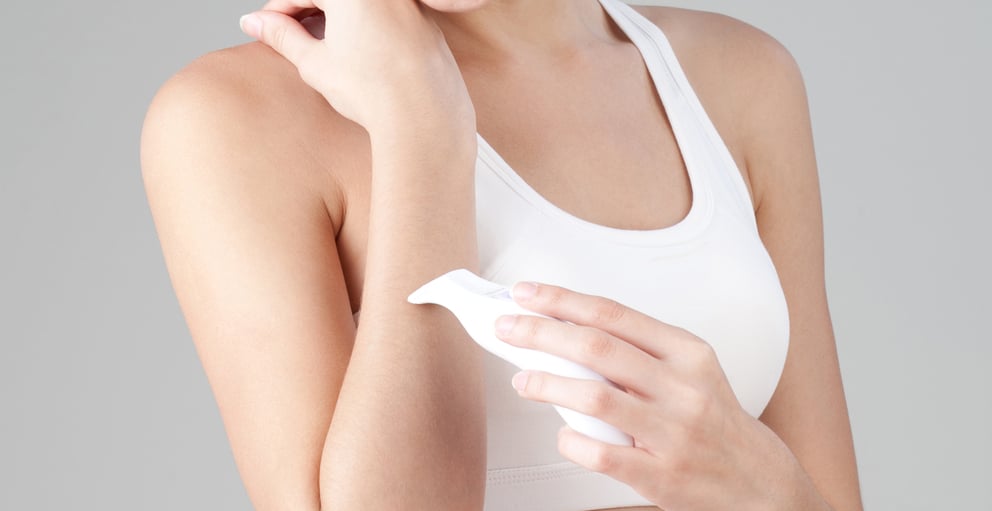 I have very dark hair. A lot of it. And it grows very fast. I also have light skin. This is not a winning combination.

While I am pleased that my hair is healthy, I don't love that Chewbacca is basically my spirit animal/twin— especially if I skip shaving for a few days.

I love shaving. I was allowed to start shaving my legs on my tenth birthday and I immediately loved the silky, smoothness of my newfound hairlessness. I quickly moved on: eyebrows, upper lip, bikini line, toes. You name it, I've shaved/waxed/threaded/sugared/plucked/lasered it. Basically, I am a hair removal BOSS. I even hopped on board with female face shaving when bloggers were buzzing about it a few summers ago, though I don't do it regularly anymore.

Recently, I've been reading a lot about women who shave their arms. This intrigued me, because I am one of them. But then I started reading-- and actually, the articles are about women who have left the land of arm shaving, who have come out on the other side hairy, but free. These women are not me.

Just the other day, an article appeared on Refinery29 titled I Was Only 12 Years Old When I Had My Biggest Beauty Regret. It's about the author's decision to shave her arms when she was in middle school.

In the spring, POPSUGAR's US site ran a piece about a woman who had shaved her arms for nine years, before decided that it was too great of a commitment for something she ultimately cared very little about.

In May, a question about women's arm hair even made it into The Chicago Tribune's advice column, Ask Amy. The question was from a reader who called himself 'Curious Guy.' "I'm just curious as to why women would shave their legs but walk around with hairy arms," he asked. "I'm not hating on it — I'm just curious."

Amy's response was biting: "Maybe women don't shave their forearms because they have to work an extra 60 days a year in order to earn the same pay as a man in the same job. That extra time spent trying to make a living really cuts into a typical woman's primping time."

Amy has a point. But if she's right, what does that mean for those of us who do shave our arms? Those of us who love feeling smooth as a seal after a shower or a wax?

I'm firmly in the pro-arm-shaving camp. I hate looking at hairy arms and I hate touching hairy arms. I don't care at all whether or not other women are shaving theirs or letting it go all Cousin It style, but these articles that congratulate and even celebrate women who have ditched the razors, forgone the laser treatments, and embraced the fuzz forever, seem to suggest that those of us who do shave are betraying other women in some small but significant way.

I only started removing my arm hair a few years ago, and I made the leap at the insistence of a close friend. She shares my dark hair/light skin issue, so for us, even a little bit of arm hair is very noticeable...and let's just say I had more than a little bit of it.

After a disastrous (and very painful) first few months using an epilator, which rips the hair directly from the roots, I decided to throw out this medieval torture decide and go old-school with a razor. I never looked back. 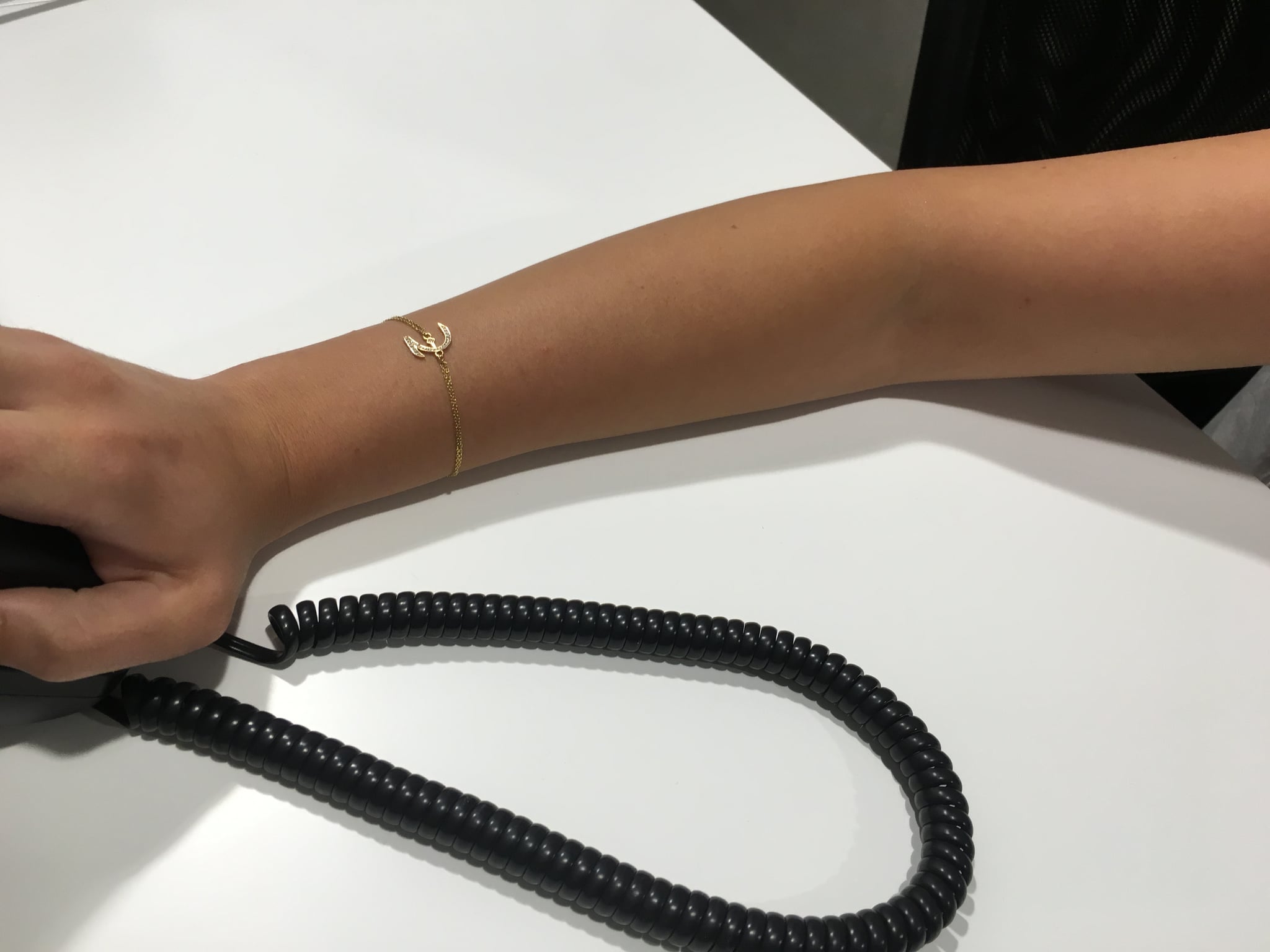 I don't think I even realized how concerned I was about my arm hair until I started getting rid of it. To be honest, I didn't consider shaving my arms an option until my friend brought it up. I always just assumed women shaved their legs, but not their arms.

When I realized that I could shave my upper limbs just like I do my lower ones, I was thrilled at the possibility, and, for the first time, didn't feel self-conscious about having arm hair so long that it was nearly braid-able.

Like I said earlier, I don't think women should be expected to shave their arms, or their legs or their underarms, for that matter. Body hair on women should not be stigmatized, and should be seen as it is: natural and acceptable. The topic of hair removal is one of the most pervasive among beauty standards for women, and while I get that this type of hyperawareness is harmful, I think that shaming women for choosing to shave their arms can have have a negative effect, too.

The bottom line is that it's my body, so it's my choice, and what Amy, and others who have weighed in on the conversation, seem to be saying is that women do have the right to choose-- but I chose wrong. I am not shaving for men to ogle my hairless forearms, or because I have so much time on my hands that a leisurely shave is just another way to fill my afternoons. So please, stop making me feel like I'm breaking some sorority code just because I don't feel like walking around with a coat of fur on my arms.

After all, I live in Dubai, where there are as many laser hair removal studios as there are taxis to take you there.

Plus, it's much cooler this way.