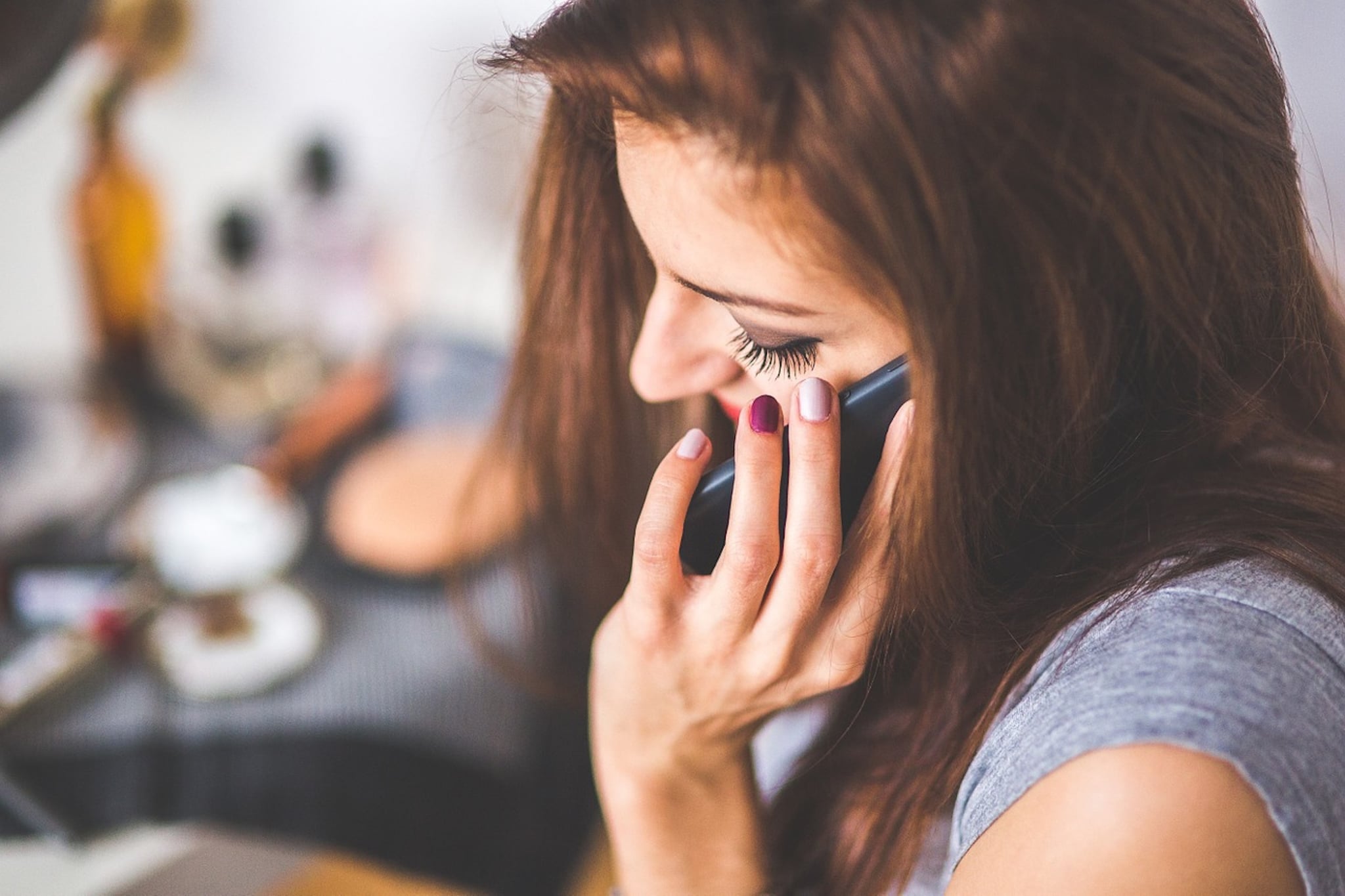 If you're a du customer, you're going to want to exercise caution when dealing with the telecom company.

"Be aware of people who claim to work at du and offer to pay your du bills at a discount. Please decline such offers as they use stolen credit cards," a warning read.

Du customers received a text message from the company with a warning. 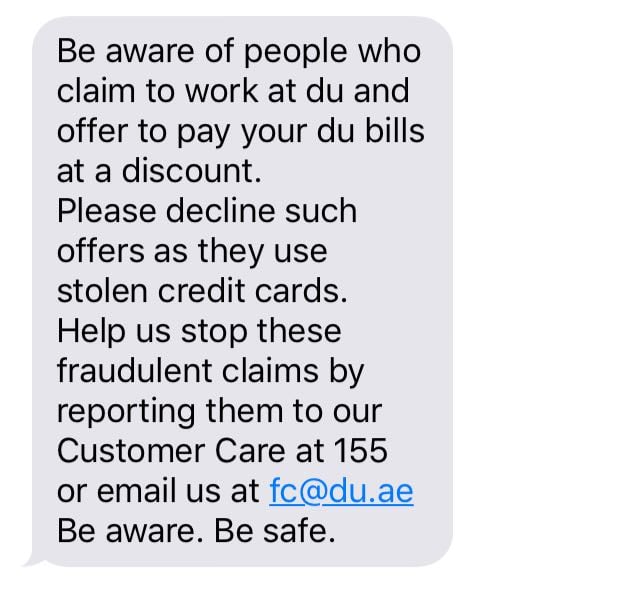 Du is asking anyone who does receive a phone call like this to report it by calling customer care at 155 or sending an email to fc@du.ae.

Speaking to Gulf News, a du representative said that the company is taking the fraudulent calls "very seriously."

"We would like to urge all our customers that in the event of any suspected of potential scam, they should either immediately get in touch with our customer care team or approach law enforcement authorities, such as the police," a representative said.

It's not just discounted bills that the scammers are offering: Gulf News also warns people to watch for phone calls saying you have won a prize-- especially if you have not entered in any contest or raffle.