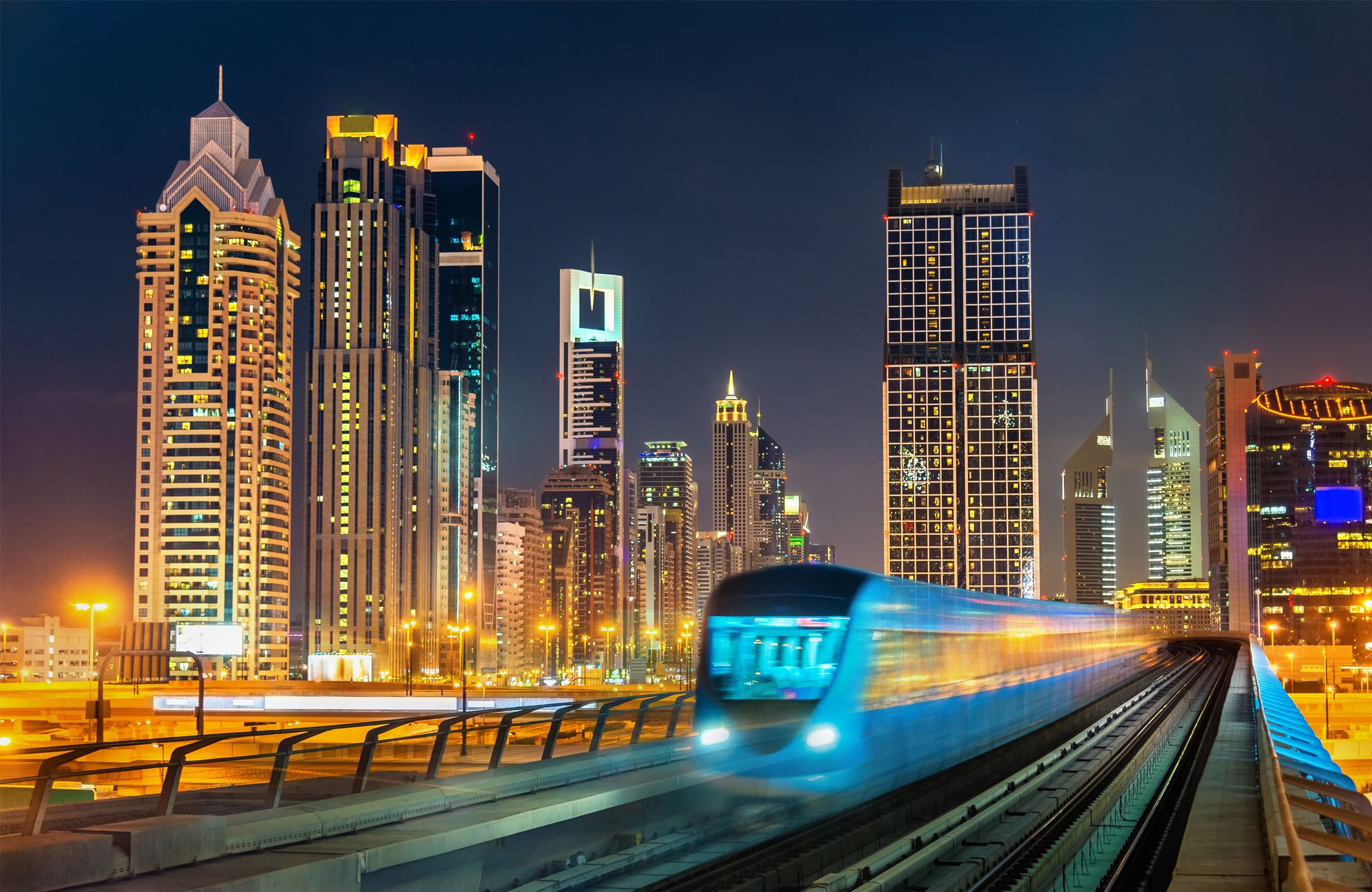 If you use the Dubai Metro, you're going to take note of this.

Dubai Roads and Transport Authority (RTA) has announced that the names of three key metro stations will change over the next few weeks. On the Red Line, the Sharaf DG metro station will be called Mashreq, while the Nakheel Harbour and Tower will be called Jabal Ali.

On the Green Line, the Palm Deira station will be changed to Gold Souq.

It enables investors to showcase their names and brands in a vibrant city like Dubai. RTA would also rename two Dubai Metro stations namely Palm Deira and Nakheel Harbour and Tower to become: Gold Souq and Jabal Ali respectively.

The change in metro names was announced shortly after the RTA announced that the operating hours of key public transport services would change,

in line with the emirate's revised lockdown hours.

#RTA has updated the service hours of #publictransport means (metro, tram, buses, marine transport, taxis, and shared transport) as well as customer happiness centres and centres of service providers, as of today 20 May 2020. #We_Are_All_Responsible #RTANews pic.twitter.com/3gKMY2Enix

The revised operation times are as follows:

The revised timings comes after the RTA announced new guidelines and mandatory safety rules, when using the city's public transport.

Elevators located within the Dubai Metro and the Dubai Tram are only to be used by people of determination and parents with prams. No more than two people are allowed to use the service at a time.

With the resumption of #DubaiMetro trips, #RTA has issued new preventive measures in the station, including restricting the number of elevator use to two people per elevator. #YourSafetyOurPriority

The guidelines aim to help reduce the risk and spread of COVID-19 in the emirate.

Previously, the RTA announced that all public transport users have to wear face masks and maintain a strict social distance of two meters at all times. Gloves, however, are not compulsory but hand sanitizers are to be carried at all times.

As fewer people are allowed to travel on the Dubai Metro and the Dubai Tram at one time, the RTA has advised all passengers to arrive 30 minutes before they intended to board the Dubai Tram or Metro.

In line with the decisions to allow people to leave home and commute on #DubaiMetro, #DubaiTram, and #DubaiBus again; follow these guidelines by #RTA, to preserve your health and the health of those around you.#we_are_all_responsible pic.twitter.com/it4CPNhslB

The new public transport rules come after the Department of Economic Development in Dubai released the reopening plans for malls and offices in Dubai, post-Ramadan.

If you haven't read the reopening plans yet, here's what you need to know.

Goods will be allowed to be exchanged and returned, provided they are sanitized and left isolated for 24 hours before being placed back on shelves.

All customers are required to wear face masks at all times. Customers will be allowed try up to five items in each store, as long as no more than 10 minutes are spent in a fitting room. Changing rooms are also required to cleaned on regularly

Once the Holy Month of Ramadan comes to an end, stores will be allowed to display sale and promotion signs.

Food and beverage outlets can remain open and operating on a 30 percent capacity. All tables are to be placed two-meters apart.