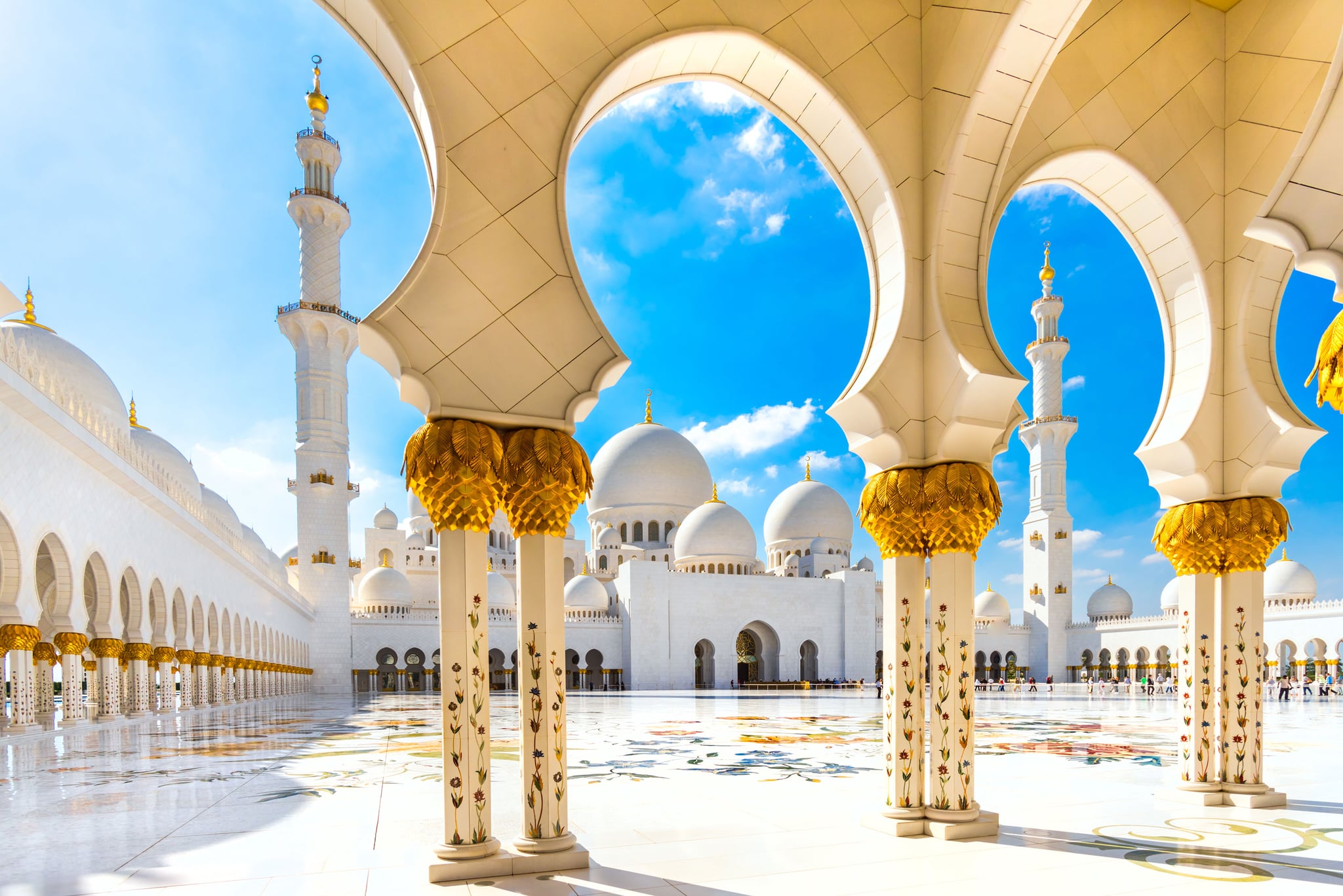 The UAE's Ministry of Human Resources and Emiratisation has announced a four day holiday for the nation's private sector workers in celebration of Eid al Adha.

The paid public holiday for the UAE's private sector will take place from Thursday, July 30 until Sunday, August 2, with work resuming on Monday, August 3.

The Ministry of Human Resources and Emiratisation announced that from 9 to 12 Dhu al-Hijjah 1441, will be paid holidays for all employees working in the private sector, on the occasion of Arafat day and Eid Al Adha. #holiday #privatesector pic.twitter.com/Fm7e3PWJQF

The announcements comes after the Federal Authority for Government Human Resources confirmed that all those working in the UAE's public sector would also receive four days off, in celebration of the holy occasion.

The holiday dates for the private sector are the same as those for the public sector, i.e, from Thursday, July 30 until Sunday, August 2, with work resuming on Monday, August 3.

Prophet Muhammed's birthday will fall on the 12th day of the Islamic month of Rabi' Al Awwal, which is expected to take place on either Wednesday, Oct. 28, or Thursday, Oct. 29 of this year.