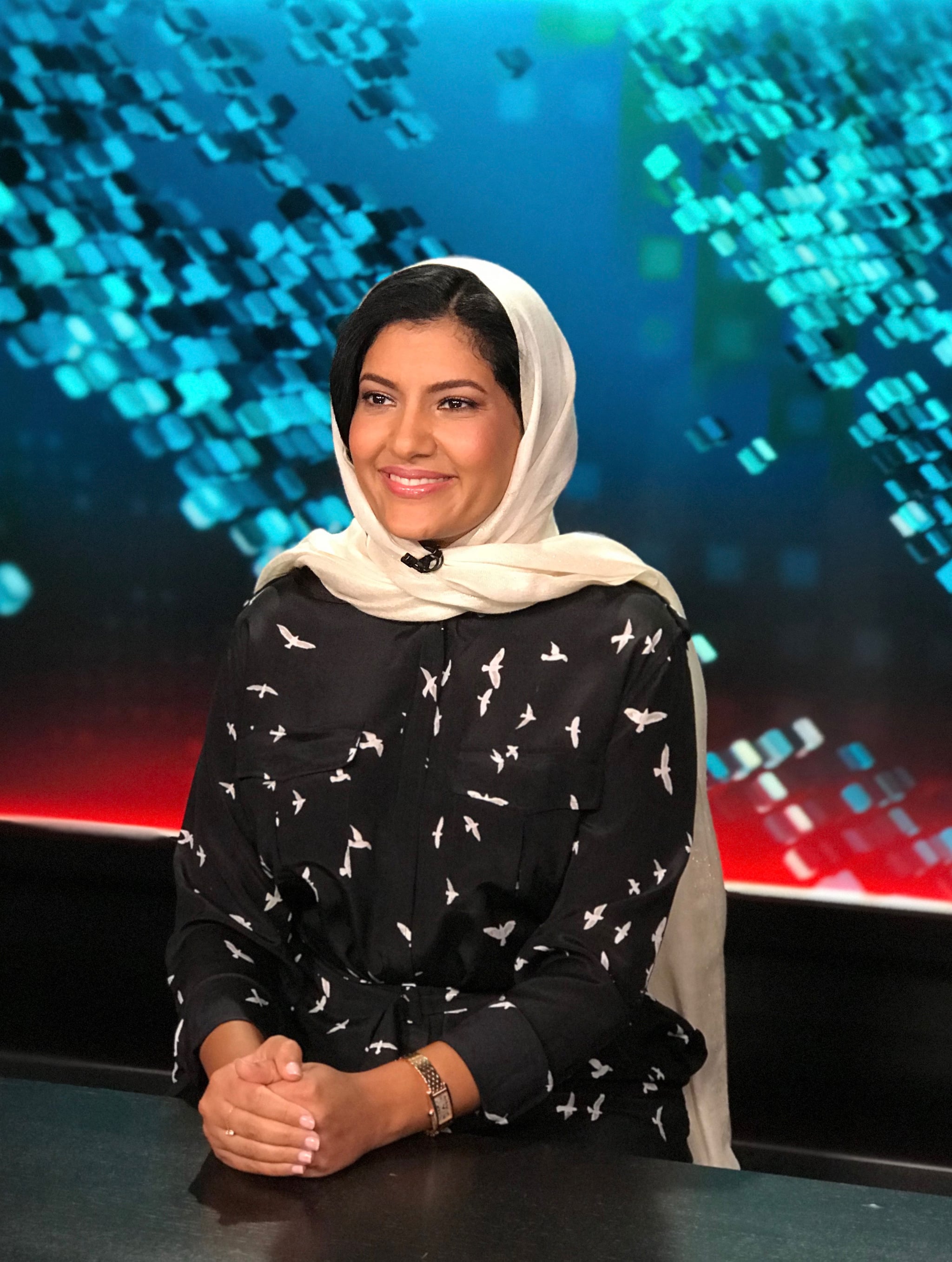 Remember when we told you that Her Royal Highness Princess Reema bint Bandar Al Saud was in the running to be a member of the International Olympic Committee? Well, as of Friday, July 17, the Saudi Princess has officially been named a member of the IOC.

The exciting news makes her the first-ever Saudi female ambassador to be appointed as a member of the IOC.

Clearly thrilled by the news, the Saudi ambassador to the United States took to Twitter to share her thoughts.

"Thank you to the Custodian of the Two Holy Mosques King Salman, HRH Crown Prince, and Prince Abdul Aziz bin Turki Al-Faisal [President of the Saudi Arabian Olympic Committee] for their support. It has been an honour to serve my community through the universal language of sports," explained the 45-year-old.

Honored to be elected as a member of #IOC. Thank you to the Custodian of the Two Holy Mosques King Salman, HRH Crown Prince, and @AbdulazizTF for their support. It has been an honor to serve my community through the universal language of sports. @iocmedia @saudiolympic pic.twitter.com/vLsNltgz0c

Becoming a member of the International Olympic Committee is only the latest accolade that Princess Reema can add to her long list of notable roles. She is already the Saudi ambassador to the United States and is the chair of the Saudi Arabia Special Olympics.

Previously speaking on its decision to nominate the young Saudi Princess and two other female members of Saudi Arabia, the IOC explained that it did so, to demonstrate its commitment to "promoting gender equality within its leadership by implementing the governance-related recommendation of the Gender Equality Review Project, which set the target of having 30 percent of decision-making positions for women by 2020."

Click here for more news, updates, and features focused on the Kingdom of Saudi Arabia.