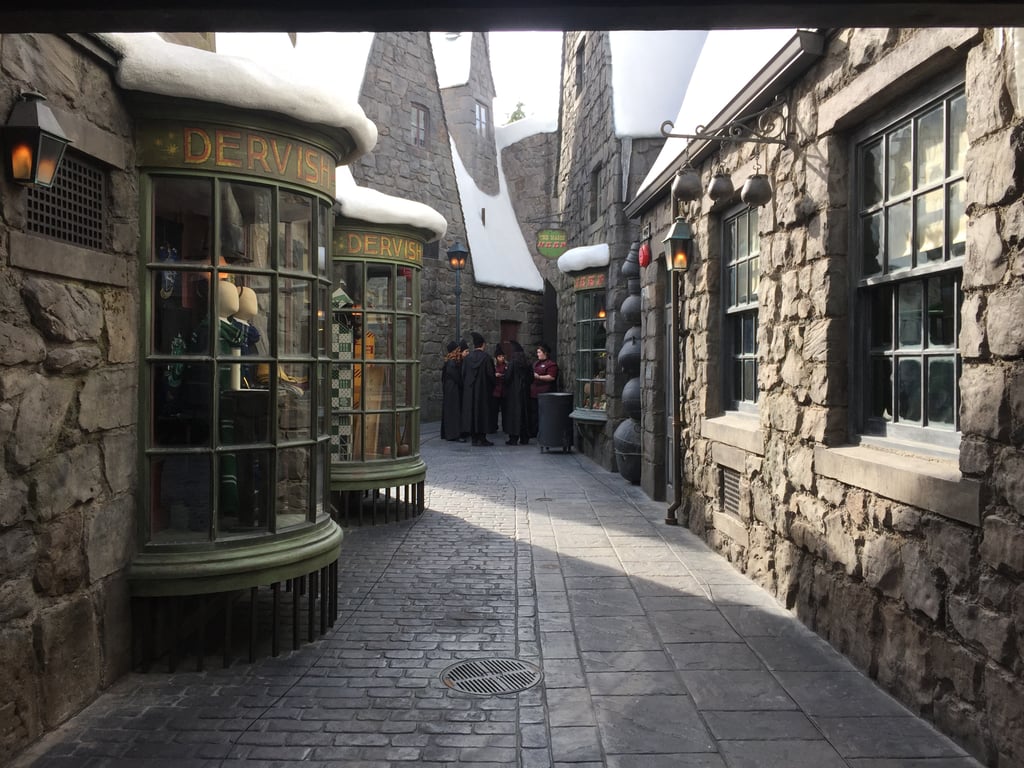 There is no Diagon Alley part of the park — yet.

At the Universal Studios Orlando Wizarding World of Harry Potter, there are two sections within the parks. Hogsmeade, which has the castle and the Forbidden Journey attraction, Flight of the Hipogriff ride, and the Dragon Challenge roller coaster is one section. Then you can walk through Muggle London through the secret wall or take the Hogwarts Express over to Diagon Alley, which is in another part of the park. Diagon Alley is completely separate, and in addition to shops, the Leaky Cauldron, and Weasley's Wizard Wheezes, it also has the epic Harry Potter and the Escape From Gringotts attraction.

The Harry Potter World in Hollywood, for now, is confined to Hogsmeade and the castle. The village is equally as magical, but here's hoping that one day Diagon Alley will also make its way to the California park, because it has SO much to offer as well.

Staying Home
You Can Virtually Tour the Harry Potter: A History of Magic Exhibit For Free Right Now
by Victoria Messina 05/4 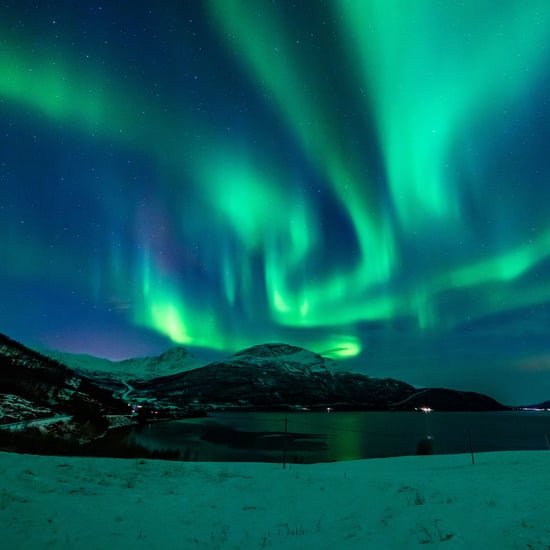 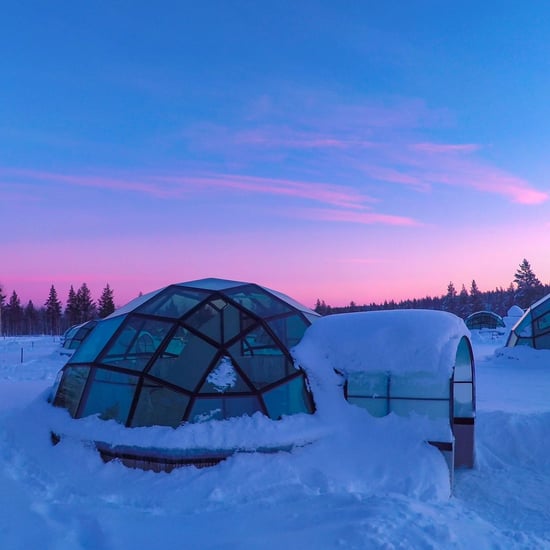