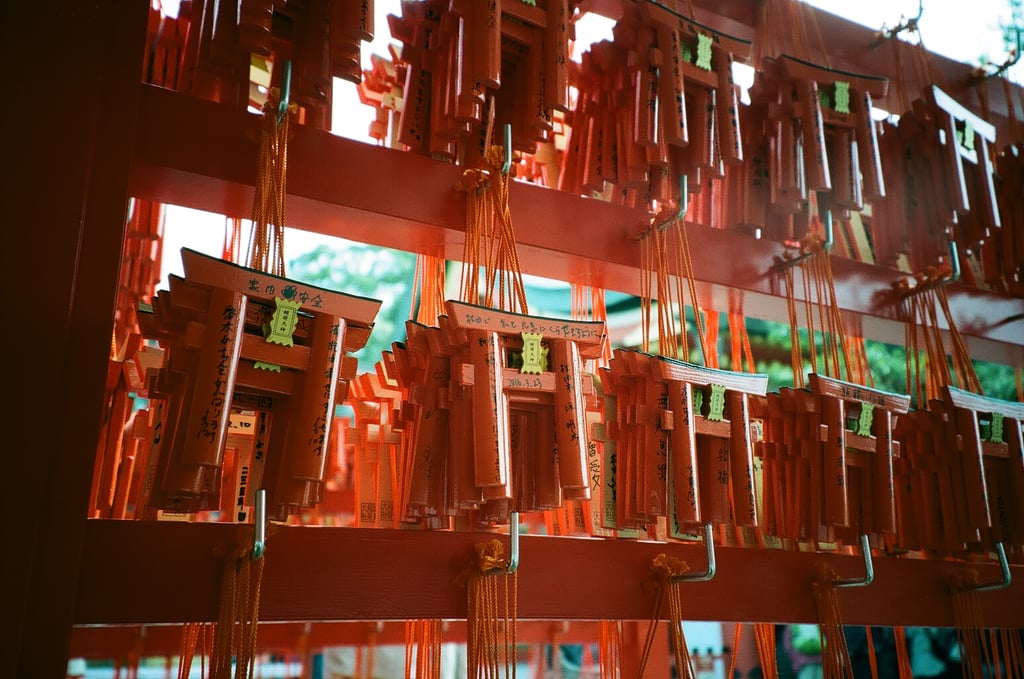 We all know traveling alone can be pricey when there's nobody to help you split bills. While Japan is definitely not the cheapest country, the exchange rates in recent months have been some of the most favorable to the US dollar in the last five years. Coming from LA, prices struck me as relatively affordable, especially when it came to food. It was easy to find a delicious sushi bento box for about $10, grab a bowl of ramen for about $5 or $6, and to wash it down with a bottle of sake for around $7.

Since the majority of your expenses as a solo traveler are likely to be spent on accomodations, I opted to stay at hostels and guest houses instead of traditional hotels — and I’m glad I did. Hostels in Japan have almost nothing in common with the noisy, crowded youth hostels you're used to finding in America and Europe. Japanese hostels are known for their cleanliness and great service, so no matter where you decide to stay, it is going to be immaculate. One of my favorite places was this traditional Japanese Ryokan in Kyoto, where rooms feature sliding paper walls, straw mats, and Japanese versions of futons. One night in a shared room cost me under $30, but there were private rooms available for $75. Not only was the rate extremely wallet-friendly, but staying at hostels allowed me to meet other solo travelers and share stories and exchange experiences.

And you can always give a capsule hotel (about $45 for nine hours) a try if you're feeling adventurous!

Mastercard
If You're Returning to the UAE — Thanks to Uber, You Can Now Book A Free Ride Home From the Airport
by Kate-Lynne Wolmarans 6 days ago

Meditation
I Tried Mindful Lettering For Stress Relief: After 2 Weeks, I Feel Surprisingly Renewed
by Jenny Sugar 1 week ago

COVID-19 Updates
When FlyDubai Resumes Flight Operations In July, It Will Be Jetting Off to 24 Destinations
by Kate-Lynne Wolmarans 2 weeks ago

Dubai COVID-19 Updates
Dubai Is Opening Its Borders to Tourists Soon — As In Really, Really Soon
by Kate-Lynne Wolmarans 3 weeks ago

COVID-19 Updates
UAE Residents, If You've Been Longing To Travel – You're Going To Love This
by Kate-Lynne Wolmarans 4 weeks ago

Personal Essay
Not Inspired to Work Out at Home During the Coronavirus? Here's What Finally Helped Me
by Jenny Sugar 15/4
Latest Career & Money