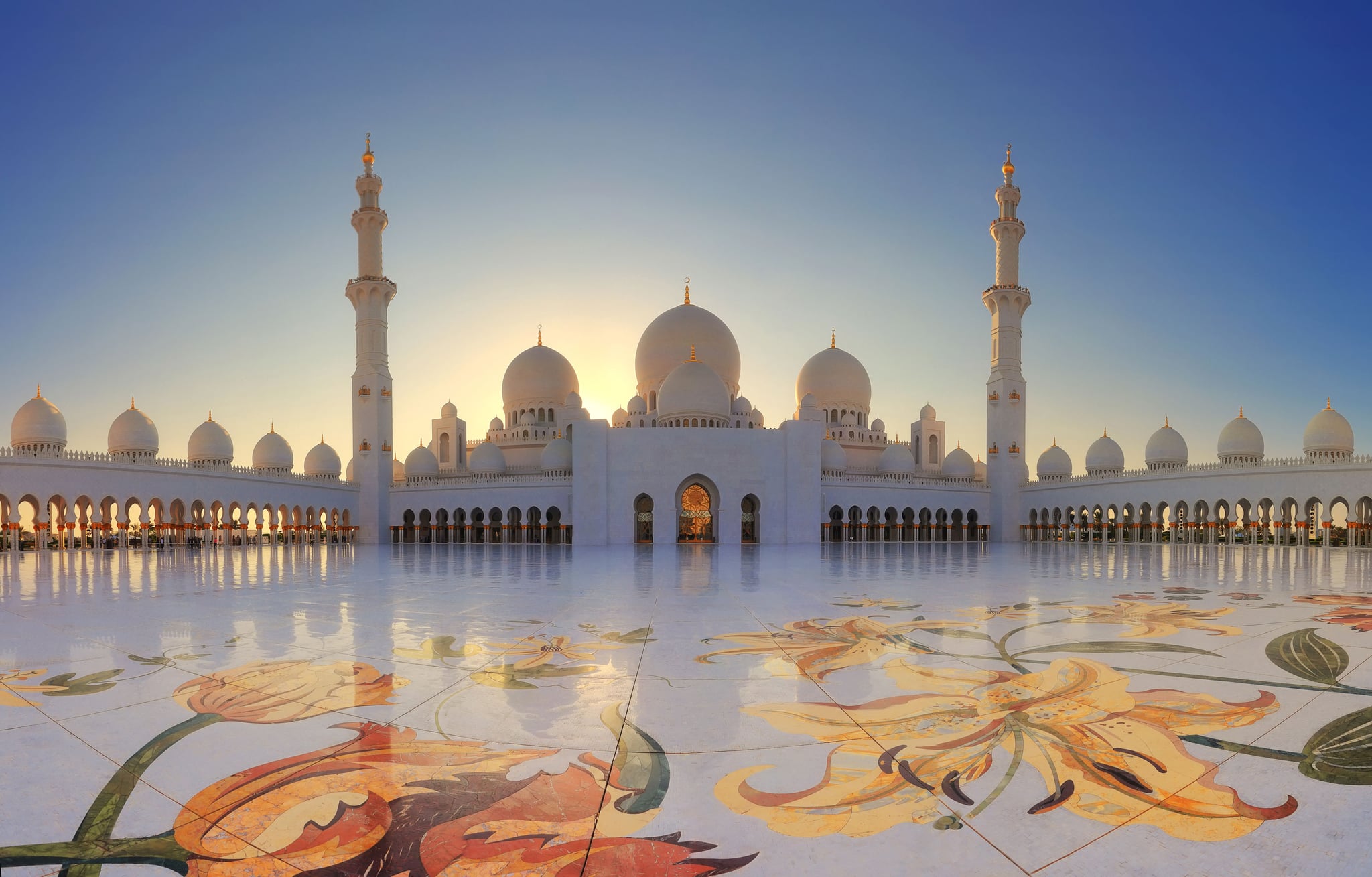 We have some great news! The Federal Authority for Government Human Resources has announced that all public sector workers in the UAE will be getting four days off at the end of the month.

In celebration of Eid al Adha, all those working in the nation's public sector will receive four days of paid leave from Thursday, July 30 until Sunday, August 2. Work will resume on Monday, August 3.

The announcement comes shortly after Saudi Arabia's Supreme Court revealed that Friday, July 31, will be the first day of Eid Al Adha.

The news comes after the Kingdom's moon-sighting committee gathered to determine the beginning of the Islamic Calendar's 12th month. During their gathering, members of the committee were unable to spot the crescent of Dhu al-Hijjah on Monday, July 20. They concluded that it would be visible on Tuesday, July 21, making Wednesday, July 22, the first day of Dhu al-Hijjah.

Previously, the Ministry of Hajj and Umrah revealed that Hajj would take place this year. However, only a few nationals residing within Saudi Arabia would be allowed to attend the religious pilgrimage to Mecca.

In the statement issued to the Saudi Press Agency, the Ministry added that it's "decision is taken to ensure Hajj is safely performed while committing to all preventive measures to protect Muslims and adhere strictly to the teachings of Islam in preserving our health and safety."