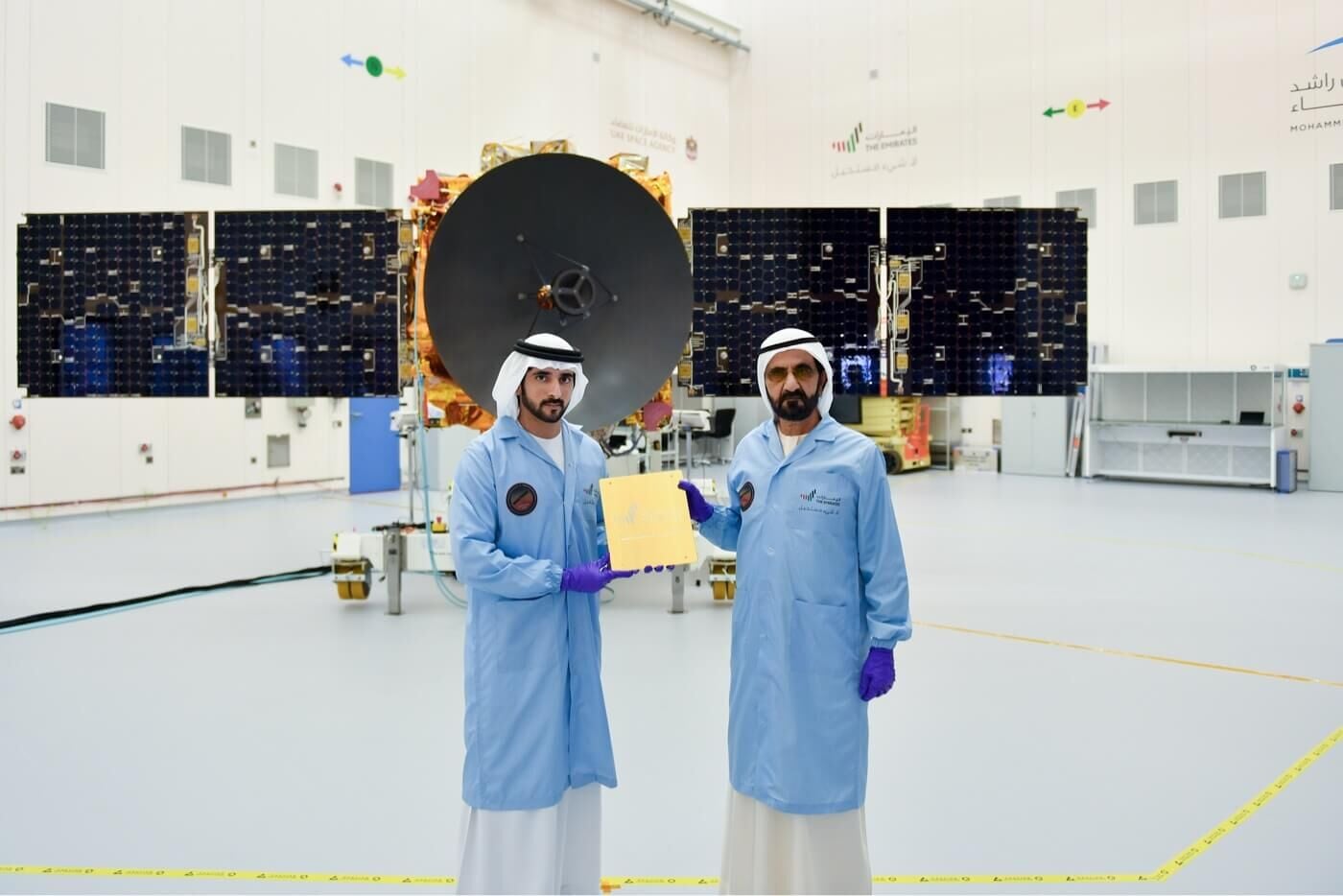 Initially set to take off today, July 15, the first of its kind mission will now take off on Friday morning at 12.43am (GMT), depending on weather conditions.

The @UAESpaceAgency and the @MBRSpaceCentre, in collaboration with Mitsubishi Heavy Industries, announce a delay of the Emirates Mars Mission’s Hope Probe launch due to the weather conditions at the launch site of Tanegashima Island in Japan.

If you're new to the magic that is the Hope Probe, here's what you need to know:

The Hope Probe will be the first of its kind to show complete images of the Mars' atmosphere, along with its surrounding layers, once it reaches the red planet's orbit in 2021. The initiative aims to answer critical questions about the planet, which include queries about the atmosphere and how hydrogen and oxygen gases are used over one Martian year.

If you'd like to be a part of the historic moment, you can. Here's how:

Earlier this week it was announced that the United Arab Emirates and Kevin Hart teamed up to create a campaign aimed at making three lucky winners, wildest dreams come true.

"Through this campaign, we dare people to dream. We dare them to make their goals in life so big and show them that what they have thought of as impossible, is possible," explained Hart of the Mars Shot campaign.

Inspired by the Hope Probe, the UAE and the award-winning actor are looking for individuals who want to make a positive change for themselves and countless others across the globe. In order to do this, they are looking for people to send a one minute long video, of your dream, the best three dreams will be selected by a panel judges, with the sole mission of making it a reality.

In order to apply, you need to:

Click here for more information and updates about the Hope Probe.