With free audio books, complimentary Wi-Fi, and cushy seats – the Dubai Metro is by far, one of the most convenient and efficient forms of public transport in the UAE, if not the region. Keeping with its mission of not only transporting people, but connecting them, it has launched a brand new, free-to-attend event. 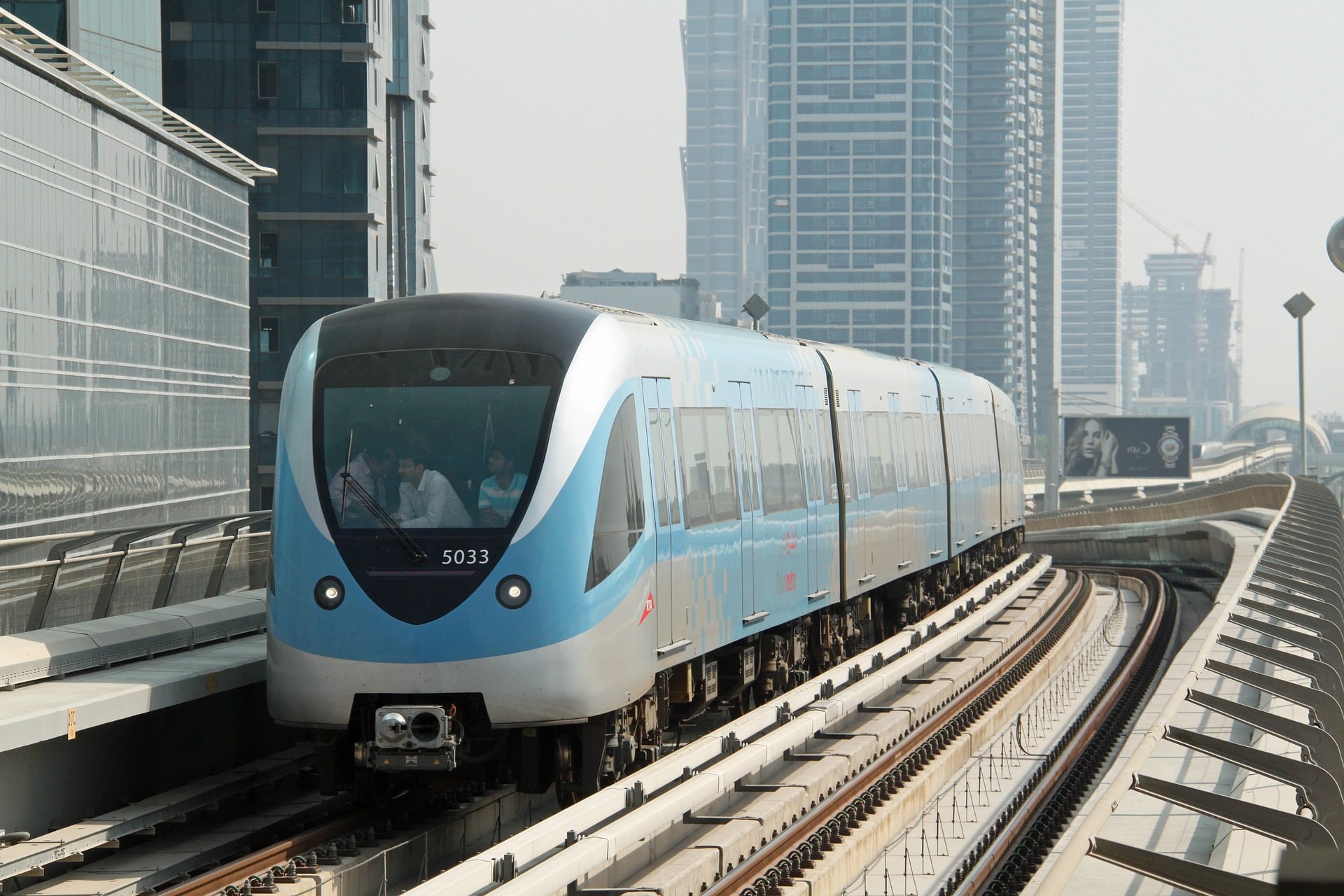 Taking place from March 17 to March 23, five of the system's metro stations will host… a free music festival. We know, random, but great – nonetheless.

.@Brand_Dubai,the creative arm of the @DXBMediaOffice to organize the #DubaiMetroMusicFestival from 17-23 March. To be held in cooperation with @RTA_Dubai,the free-to-attend Festival will feature performances by international musicians from a range of unique musical genres.#Dubai pic.twitter.com/QcNCUE4ZQe

The talent will include international and regional acts, who will perform everything from street music to classical instrumentals, and fusion.

The festival's timings have not yet been announced, but we're told that both early morning commuters and night owls will be able to witness the musical magic.

Speaking on the festival, Her Excellency Mona Al Marri, Director General of the Government of Dubai Media Office, said: "The Metro Music Festival is a wonderful celebration of Dubai's spirit of cultural diversity and inclusiveness."

Adding: "We are committed to working with diverse partners to transform the cultural experience that Dubai offers to both residents and visitors and create vibrant platforms for art and music to flourish."

The initiative forms part of Brand Dubai's (the creative partner of the city's media office, Dubai Media Office) mission of making the city one of the world's most inclusive and culturally diverse.