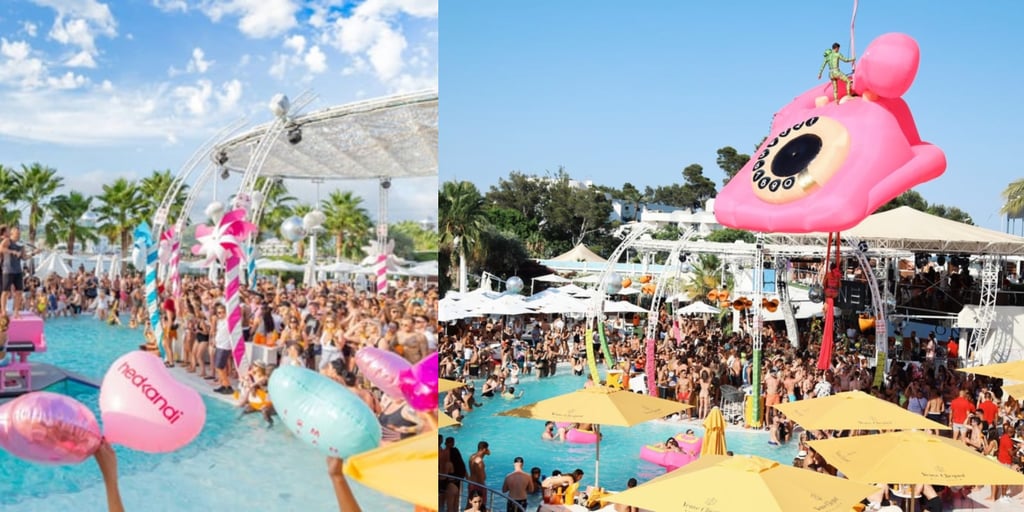 Prep yourselves party people 'cause Ibiza's iconic beach club, O Beach Ibiza is coming to Dubai. The world-renowned daytime venue, which hosts lavish pool parties and themed events, is set to open its doors in September next year.

It's exact location is yet to be confirmed, but we can bet that a party hub of that caliber will reside in one of the city's hottest spots, for sure. In fact, the beach club's co-owner, Wayne Lineker has previously revealed that it'll be located "in an amazing position, where you would expect O Beach to be."

The club will come replete with an adjacent healthy food restaurant, The Skinny Kitchen, as well as the infamous Linekers Bar and nightclub. In short, get ready to unwind, while indulging in some nutritious food and mixed drinks, with a massive side of fun.