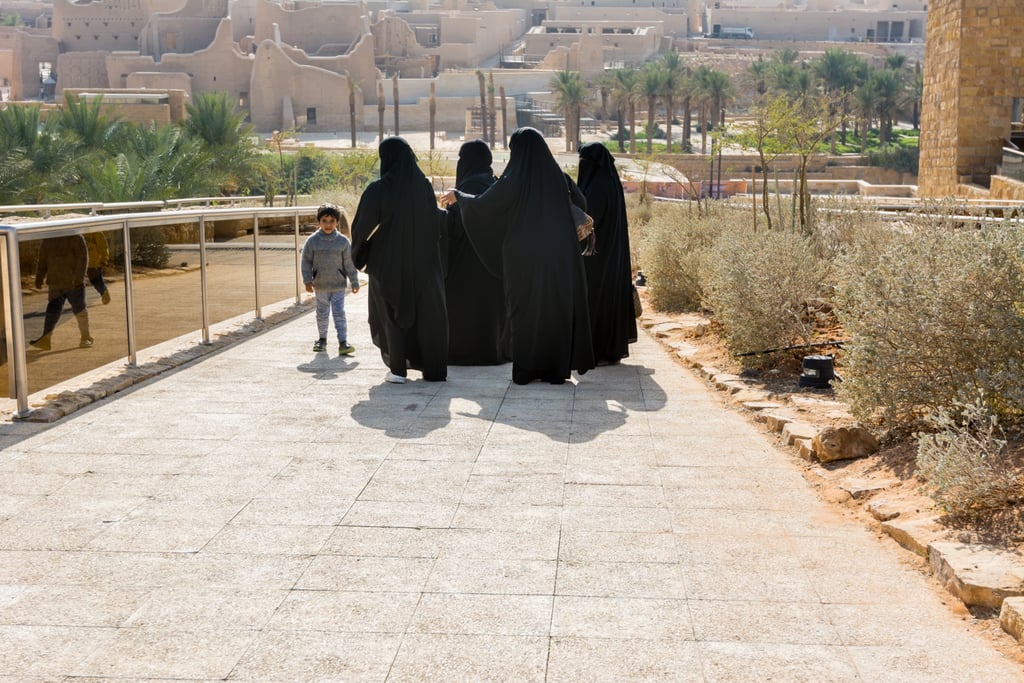 A royal decree put forth last week by Crown Prince Mohammed bin Salman states that as of August 2019, women in Saudi Arabia will be able to travel abroad without needing consent from a male relative. The new legislation terminates a long-standing guardianship policy which previously restricted and controlled women's freedom of movement.

The decree published by the official Saudi government gazette, is set to go into effect at the end of the month and will allow men and women aged 21 and over to apply for their own passport and travel freely. The Kingdom's legal system traditionally required women to obtain the consent of a male guardian to do so.

The decree also grants women the ability to register their children's births, marriages, and divorces on their own. Women will also be allowed to be the legal guardians of their children, a right previously held only by men.

Under the new decree, all women will be granted equal rights in the work place. One that will be free of discrimination based on gender, disability, and age.

The decree sent shockwaves across social media, with the likes of Princess Reema bint Bandar, Saudi Arabia's ambassador to the United States voicing her opinions on the country's new laws via a thread on Twitter: