It's UAE Mother's Day today (March 21), and to say thank you to all the warriors, life givers, lights, and inspirations in the nation, we have compiled a list of poems and quotes.

Please have a read and, don't forget to wish your mother – she deserves it. 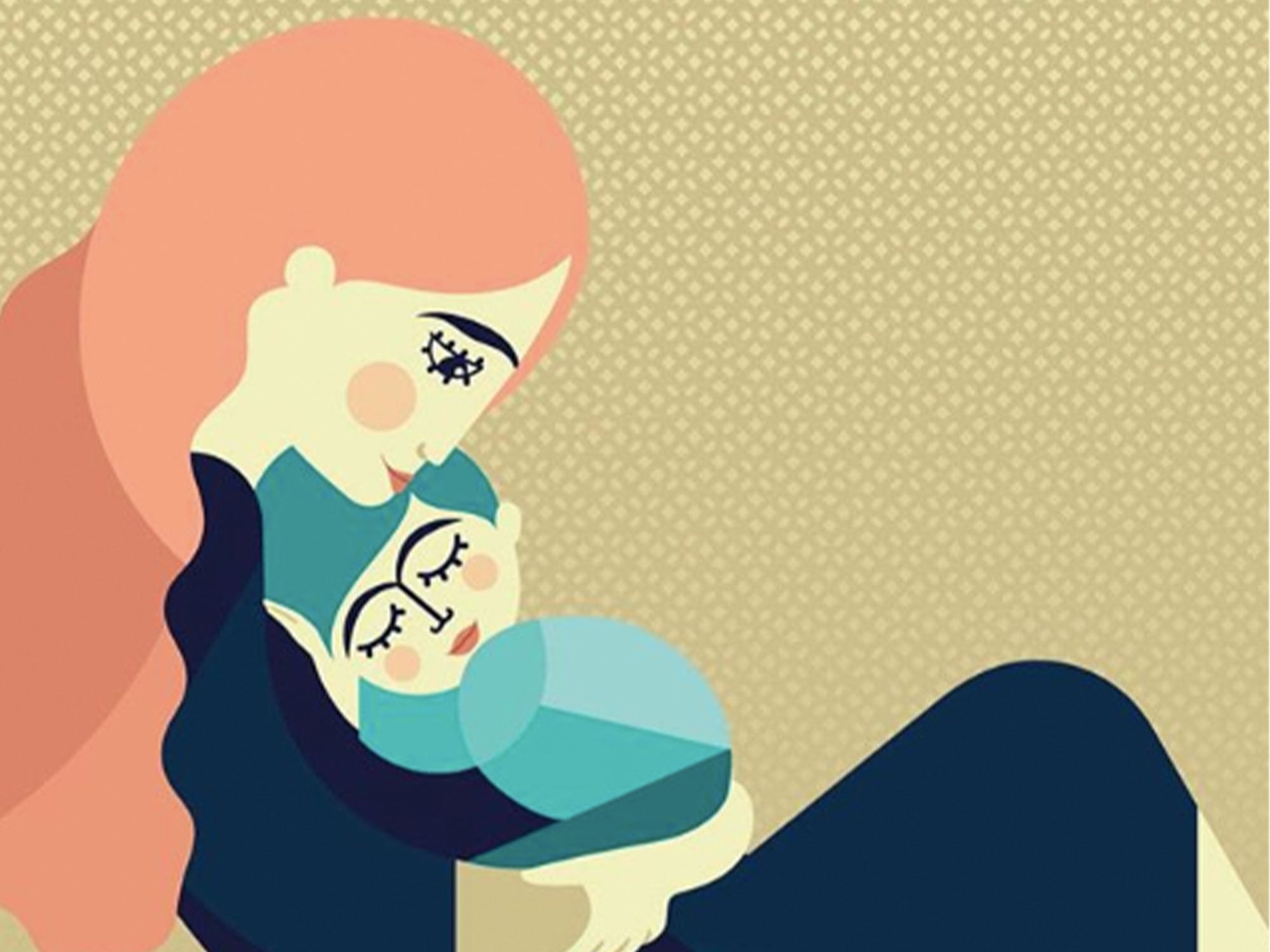 "For us, every day is a day to celebrate mothers for they are an eternal source of giving. We are proud of their role in the family, community and nation, and we pray for their happiness." – HH Sheikh Mohamed bin Zayed Al Nahyan, Crown Prince of Abu Dhabi and Deputy Supreme Commander of the UAE Armed Forces

"A mother is a school: when you well prepare... you will build a nation whose likes are rare." – Egyptian poet, Ahmed Shawqi

"My mother was my first country. The first place I ever lived." – American Poet, Nayyirah Waheed

"All that I am or ever hope to be, I owe to my angel mother." – Former US President, Abraham Lincoln

"It's a funny thing about mothers and fathers. Even when their own child is the most disgusting little blister you could ever imagine, they still think that he or she is wonderful." – English­­­ novelist, short story writer, poet, screenwriter, and fighter pilot, Roald Dahl

"I realized when you look at your mother, you are looking at the purest love you will ever know." – American author, journalist, screenwriter, dramatist, radio and television broadcaster, and musician, Mitch Albom

"To describe my mother would be to write about a hurricane in its perfect power. Or the climbing, falling colors of a rainbow." – American poet, singer, memoirist, and civil rights activist, Maya Angelou

"Biology is the least of what makes someone a mother." – American media executive, actress, talk show host, television producer, and philanthropist, Oprah Winfrey

"Motherhood: All love begins and ends there." – English poet and playwright, Robert Browning

"Call your mother. Tell her you love her. Remember, you're the only person who knows what her heart sounds like from the inside." – American poet, Rachel Wolchin

"A mother is a person who seeing there are only four pieces of pie for five people, promptly announces she never did care for pie." – English poet, Tenneva Jordan