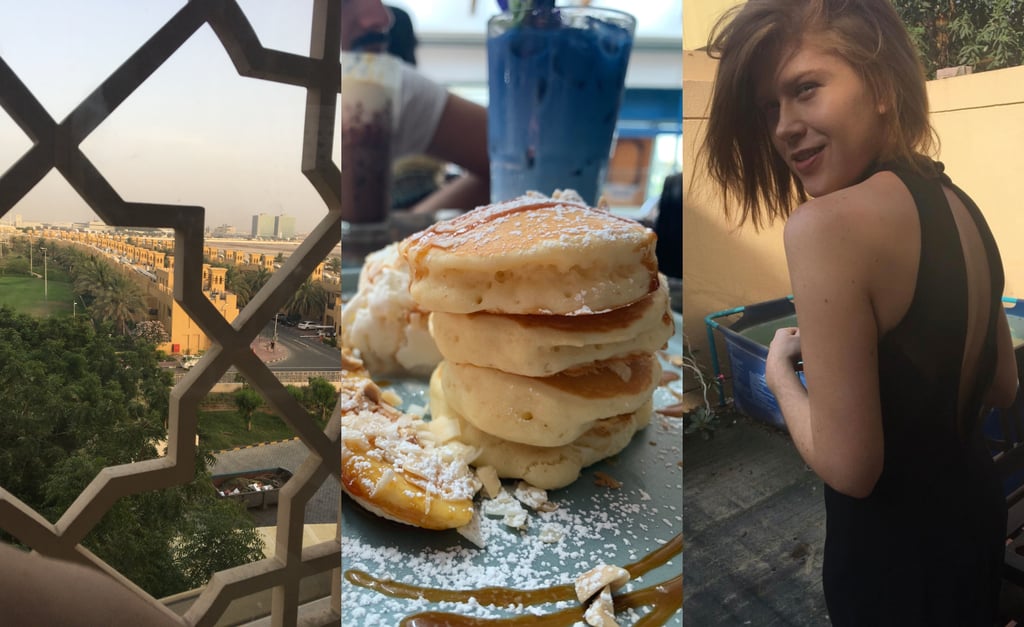 I Tried to Be A Full-Time Social Media Influencer, and It Was Actually A Lot Harder Than It Seems

I'm just going to come out and say it, I never had much respect for social media "influencers". I didn't understand them, what they did, or why someone who want to take about fifty million photos of a dish. It just didn't make sense to me. Like why?

Being the open, happy go lucky butterfly that I am, I decided to give it a go. I mean, how hard could taking pictures for the 'gram be, right?

Creative Flair Or, In My Case, The Lack Of

After the first five days of my one-month mission, I ran out of ideas. My Burj Al Arab sunsets had done all they could for me, and as hard as I tried, yoga by the pool just wasn't my jam. Also, I just couldn't stop myself from taking a bite of my mushroom risotto before it got cold…

The Pressure Is Real

Once you start posting regularly, people come to expect it. So, if I ever missed a day, I lost about 10 followers, which meant I needed to post a lot more in the days following, which lead to me looking for things to capture, rather than being captured by them.

The Drastic Decline of Invites

Being a journalist, you get invited to a lot of events but to do this right, I had to get all of my own invites. This meant relying on what little charm I had and my mere 200-ish followers. Long story short, the one event that I managed to attend will forever be etched in my memory.

A Hate for Writing Captions and Hashtags

I'm quite witty by nature so refraining from pointing out the obvious was a task that was just too hard for me. And, I've been told that in order to get likes and followers, you have to be nice… My beef with hashtags? I could never quite understand when enough was enough. So, after three, I gave up hope and settled for the usual #mydubai #livingmybestlife #sunday (or, the day of the week of the post). Also, as a writer, I struggled with the lack of space between words and punctuation #justsaying.

A Lack of Money

Due to the shocking realisation of just how little people I knew, I needed money. Money to travel halfway across the city for that perfect café snap, cash for that delish (keeping with the lingo, kids) vegan dish, and green to buy clothes and makeup (mainly to hide all the visible signs of stress associated with the pressure of formulating the perfect caption).

While I may have failed at being a traditional lifestyle influencer, I did learn a fair bit. Such as, the peak times to post a snap or upload a story, and which bags are capable of carrying my Instagram starter pack, which consisted of portable lights (those tiny ring lights are the way to go, ladies), power banks (two are ideal), my wallet, and makeup (moisturise and don't forget about SPF - you're going to be outdoors, a lot).

Off to write my first piece now. Wish me luck!