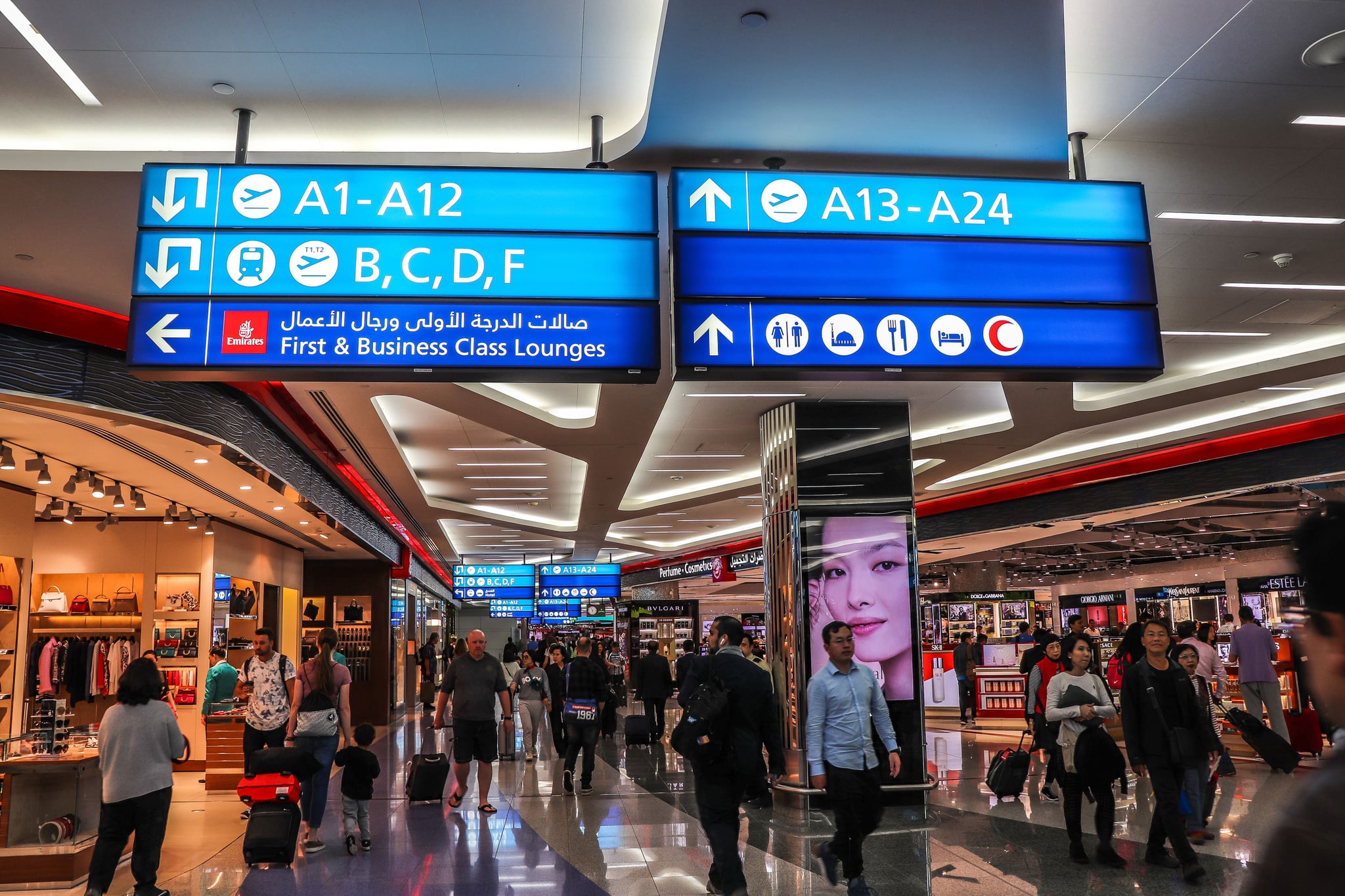 Dubai International Airport is the latest business entity to join the plastic-free mission. The world's busiest airport will officially ban the use of single-use plastic from January, next year.

The bustling airport isn't the only one, though. Dubai World Central Airport will also be eliminating the use of single-use plastic from January 2020.

Combined, the two airports, which are managed by Dubai Airports, will reduce the use of single-use plastic by a whopping 5,500 tonnes per year.

Some of the items that will no longer be distributed from Jan. 1, 2020 include single-use plastic straws, cups, cutlery, and shopping bags.

The news comes just weeks after hypermarket giant Carrefour announced that it will be it rolling out a series of initiatives to help phase out the use and distribution of single-use plastic.

As part of the international hypermarket's mission to go completely plastic-free by the year 2025, it will be restricting, before ultimately ending the distribution of single-use plastic bags to customers, in attempt to encourage them to use recyclable bags when shopping at Carrefour.

Once implemented, the exact start date is yet to be announced, the movement will also see the retail chain eliminate the distribution of other single-use plastic items such as cutlery, straws, containers, and trays.

The change is expected to cut an estimated 800 million plastic bags out of circulation – each year, according to Hani Weiss, the CEO of Majid Al Futtaim's retail division.

If you're looking to kickstart a more environmentally friendly lifestyle, you can – right now.

Below are just a few plastic alternatives that can help you to live a cleaner, greener lifestyle:

Straws
Opt for bamboo or glass straws instead of plastic ones. We, personally, love The Goodness Company's range of glass straws. They are super chic, come in sets of four, and cost just AED25.

Water Bottles
Ditch the plastic and get yourself a flask instead. More specifically, one made using copper – several reported health benefits of using copper flasks include an improved immune system, improved digestion, as well as improved joint health and iron absorption.

Toothbrushes
Traditional plastic toothbrushes are made using the likes of nylon and polypropylene plastic, both of which are sourced from non-renewable fossil fuels. To top that off, studies have found that roughly one billion toothbrushes make their way into the ocean, in the US alone – according to one study, that's enough to stretch around the Earth – four times. While the acid emitted by the improper disposal of batteries used in electronic toothbrushes make using them a less favorable option when it comes to sustainability. One environmentally friendly alternative, that is both hygienic and proven to have the same oral impacts as traditional toothbrushes, are those made using bamboo. The bamboo handle is completely biodegradable, making it a greener choice.