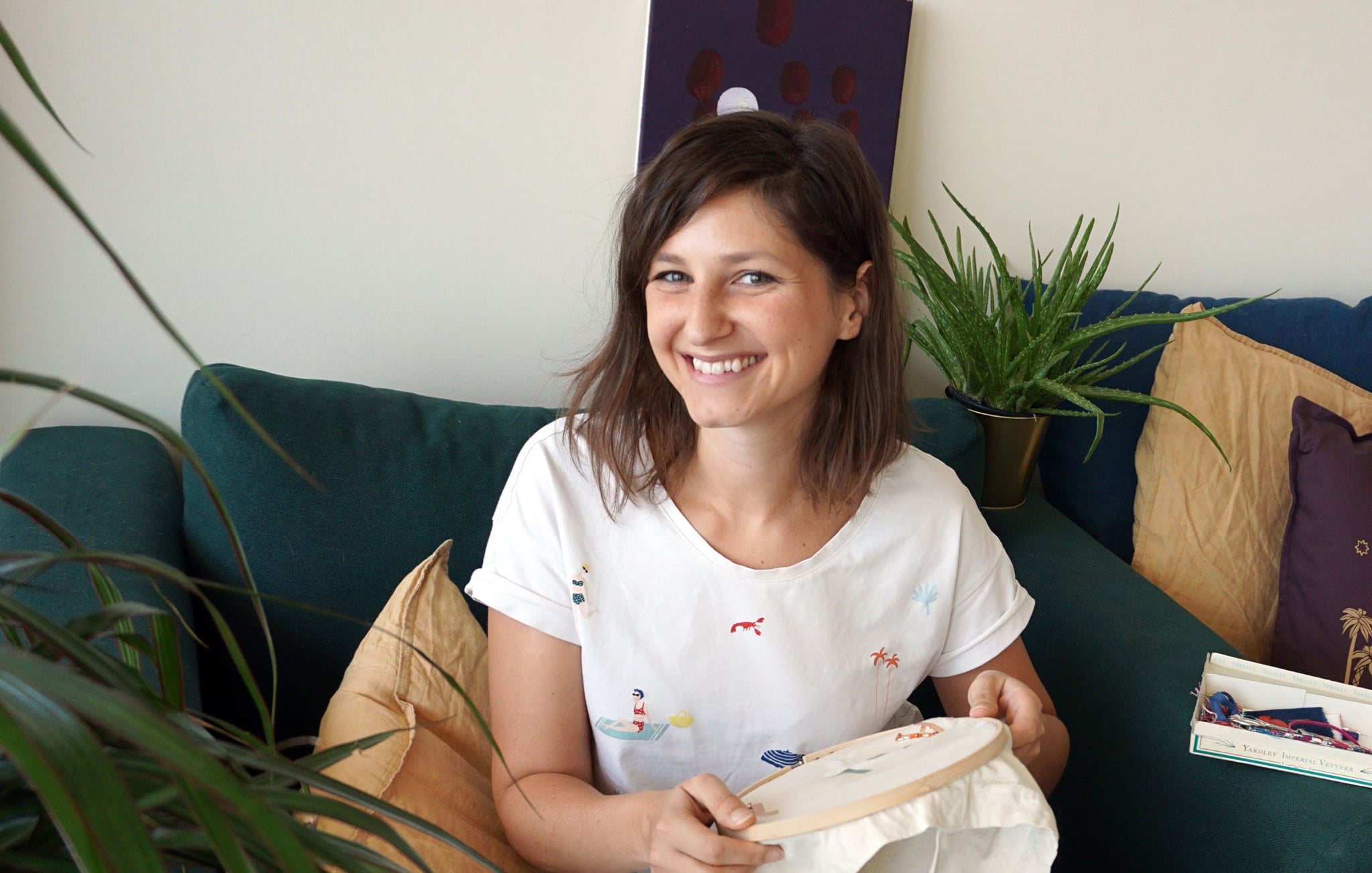 For me, creativity started as an escape mechanism. As a child, I was very shy and a bit of a loner. Whenever I felt like I didn't fit in, I would just drift off into space. Later, I'd immerge from my daydream with the need to materialize something from that imaginary world. I would look around, eyes wide with possibility.

Suddenly mundane objects were no longer bound by the use they were intended for. Like magic, they revealed the potential to transform into something extraordinary. My first obsession was fairies; I would make little figurines from whatever I could find in the garden: kumquats for heads, a bougainvillea flower as a hat and little jasmine buds for eyes. 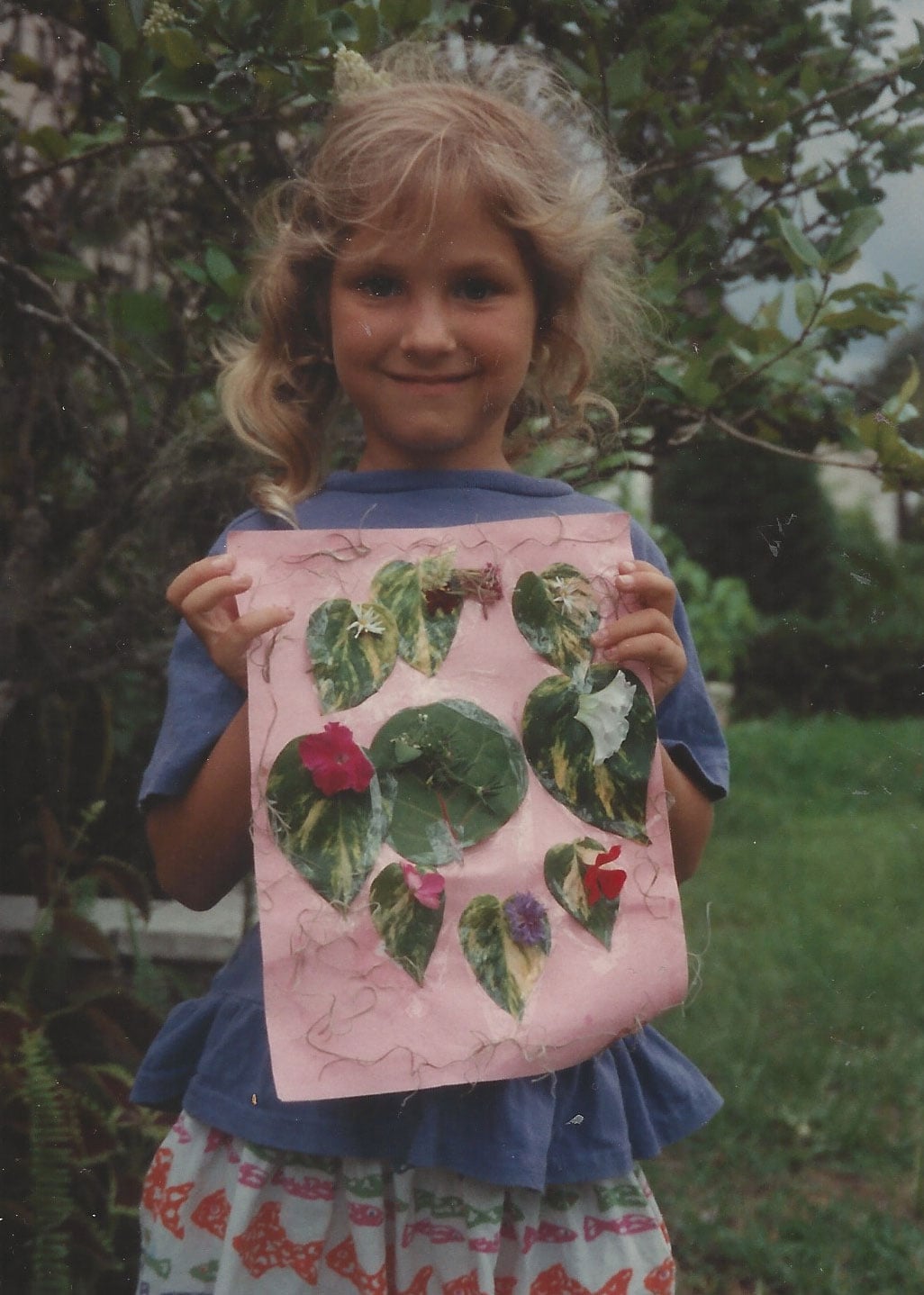 Creativity is a wonderful portal, and it flourishes with boredom. As our adult lives fill up to the brim with obligations, we no longer have time to be bored; with that loss, our inspiration dwindles away. However, if there's one silver lining to our current confinement, it's the return of boredom; with it, our imagination finally has room to thrive.

My biggest pet peeve is when people say they aren't creative; I think what bothers me so much is the fact that they actually believe it. Creativity isn't a gene that we are either born with or without. Creativity is just a mindset, a filter to see the world through that can be applied to anything.

I know what people really mean to say is that they aren't artistic, or at least they don't perceive themselves as such. The truth is being "artistic" isn't innate either; it's 99 percent practice. The reason the person next to you might be drawing so much better is simply because they enjoy it enough to spend hours on end sketching and thinking about creating. When I spend extended periods with a drawing pad, I start seeing everything as a potential sketch. I scan the room for lights and shadows, axes, and perspectives, seeing through sketch goggles if you will.

You might be thinking to yourself that you don't have the time or commitment to reach that level, but the way I see it, the point of sketching or any other type of creative activity isn't necessarily to be good at it. What I really get out of spending an hour being creative isn't the artwork; it's peace of mind.

I've always intuitively known that crafting is therapeutic (and it's certainly been put to good use calming my anxiety about Covid-19), but lately, I've been looking into why. The research of Jerome L. Singer, (Clinical Psychologist and Professor Emeritus at Yale) describes a state of Positive Constructive Daydreaming. Focusing on a repetitive task, like embroidery, frees the mind wander into what is known as The Default Mode, setting off a network in our brains that allows deep information processing, creative problem solving, and Autobiographical Planning. In short: this is when we problem solve, come up with ideas, figure out what we want in life and how to get there; basically, we make sense of the world.

This way of thinking is what I call creativity, and it's a muscle that needs to be flexed.

Once an idea starts to form in your mind, look around through the lens of that possibility, take note of subtle references all around you, ideas will blossom into inspiration, which in turn brings new ideas. It's up to us to be curious enough to see where the trail leads.

So, while quarantine lasts, take this time to explore. Draw, write, paint, sing, and create. Do it for the process. Remember that creating something beautiful isn't the point; creating thoughts, ideas, and new possibilities are the goal.

Natalya Konforti is the founder of glitchesandstitches, an online art website that aims to help art and design lovers become more self-sufficient. Like so many in Dubai, Konforti comes from a multi-cultural background having spent her childhood in Florida, studied fashion design at Esmod in France and continued her career in Asia before landing in Dubai. Passionate about creativity, but unfound of the elitism it's often paired with, she advocates for the importance of having a creative outlet, not only as a channel of self-expression but also for virtues of self-care and mindfulness.