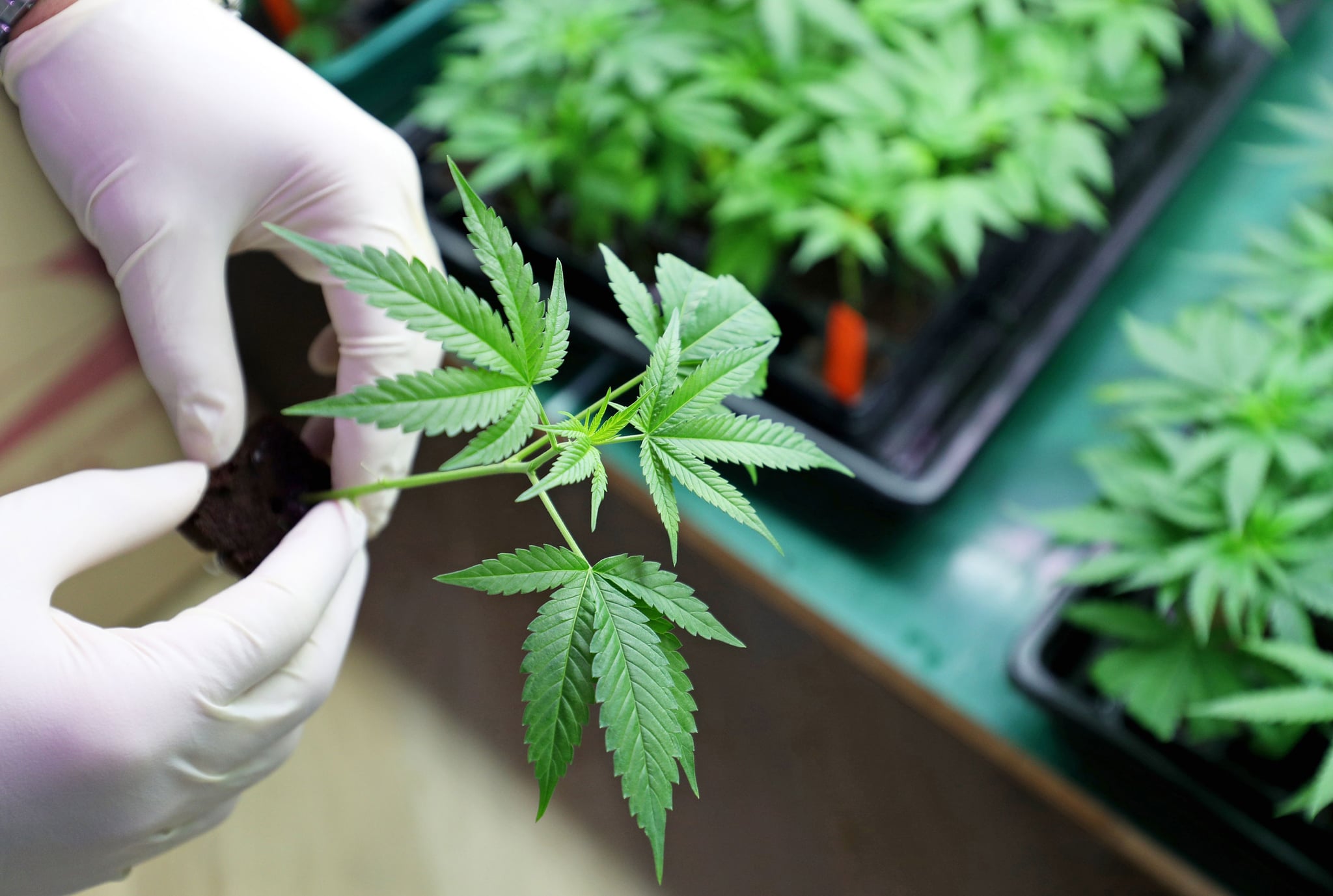 We have some news, and it may upset some of our readers. The Lebanese parliament has officially announced the legalization of cannabis cultivation for medical and industrial use.

The news, which was announced on Tuesday of last week, aims to help the nation boost its economy, which has been dramatically affected by the COVID-19 virus. It also seeks to reduce the illegal production of the drug in Lebanon.

Speaking to Reuters, Alain Aoun, a senior MP in the Free Patriotic Movement, stated that the decision was "really driven by economic motives, nothing else."

Adding: "We have moral and social reservations, but today there is the need to help the economy by any means."

Talks of the drug's legalization have been on-going since 2018, with reports indicating that the cannabis industry could result in an annual net worth of AED3.67 billion.

It is important to note that under the new law, the recreational use of cannabis remains strictly prohibited. The only difference being that Lebanon's industry can now use the drug to generate pharmaceuticals and textile goods.

Studies have found that the use of cannabis in the medical industry dates back thousands of years, with the drug said to relieve physical properties such as chronic pain. It has also been found to improve lung capacity, regulate and prevent diabetes, fight cancer, as well as help withthe treatment of depression.

Cannabis and the Textile Industry

Cannabis has long been used in the textile industry in the form of hemp. Due to its strength and durability, sailors have heavily relied on the textile to hold up their sail as well as to craft their ships for many years. Fun fact: researchers believe that Christopher Columbus sailed to America on ships rigged with hemp. Today, many products, such as shoes, rope, paper, bags, and wallets, are also crafted using hemp.

What are your thoughts on Lebanon legalizing the cultivation of cannabis for medical and industrial use? Let us know by tweeting us @POPSUGARME.

Image Source: Shutterstock
Any cannabis products referenced above are not intended to diagnose, treat, cure, or prevent any disease. The writer is not a medical doctor, and their experience is based on personal use, the results of which may not be typical or intended. The legality of cannabis products varies by state, and readers are encouraged to check their local laws before purchasing and using cannabis products. Nothing in this article should be construed as advice regarding the legal status of cannabis products. Any views expressed in this article by a third-party sponsor are those of such sponsor, and do not necessarily represent the views of POPSUGAR.
CannabisCOVID-19Lebanon
Latest Lifestyle