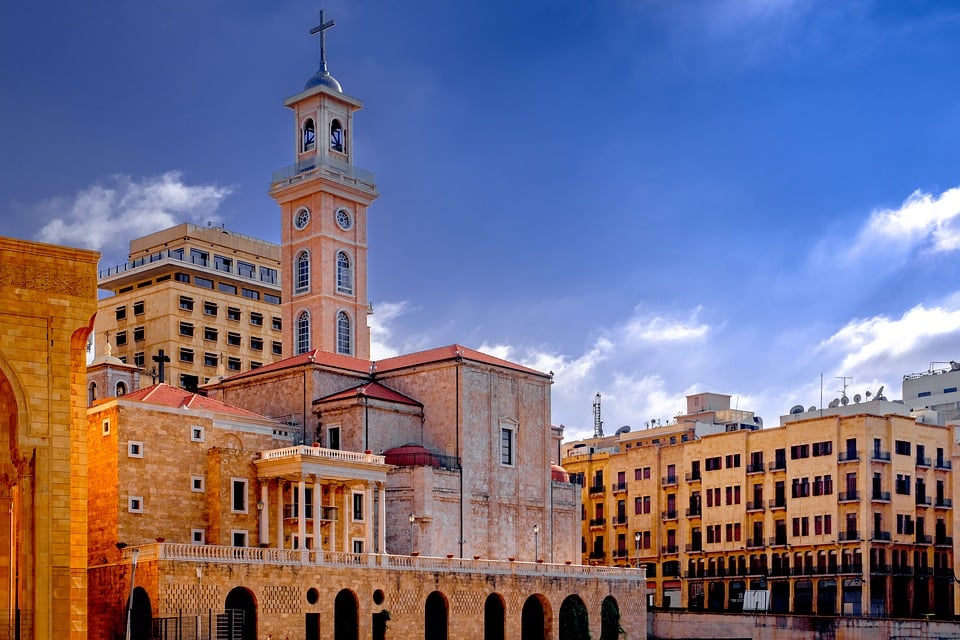 The city is known for its fast-paced city life alongside its beautiful architecture and museums some which include the Sursock Museum, which showcases Modern/Contemporary Art and the National Museum of Beirut, which showcases Lebanese Archeology. Beirut also has a wide range of shopping centers such as the Beirut Souk, which is the city's major commercial district with over 200 retail shops, 25 restaurants, and an entertainment center.
Must See Landmarks Include: National Museum of Beirut, St George Crypt Museum, and Mohammed Al Amin Mosque
Flight Time From Dubai: 3 hours 55 minutes
Round Trip Ticket Price From: Flights starting from AED750* 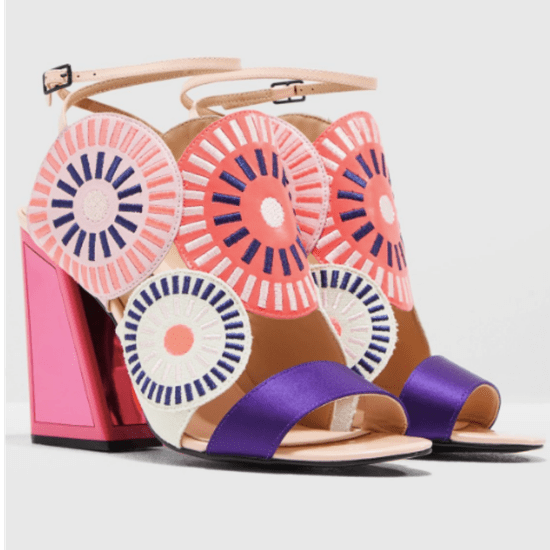 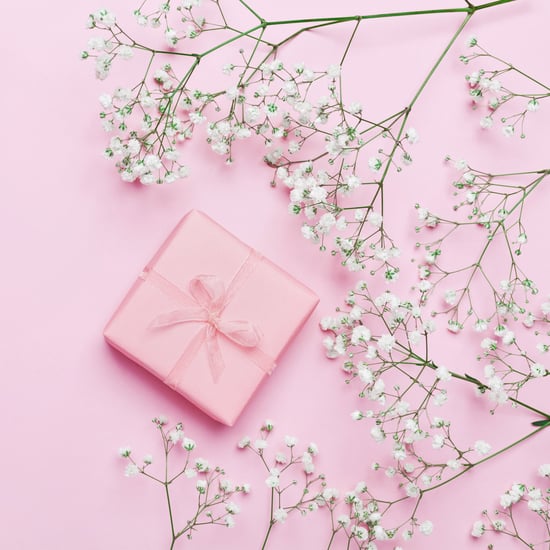 Flight Sale
Travel Bugs, Emirates Is Having A Massive Sale On Return Flights To a Number of Top Tourist Destinations
by Kate-Lynne Wolmarans 21/4/19
Latest Lifestyle