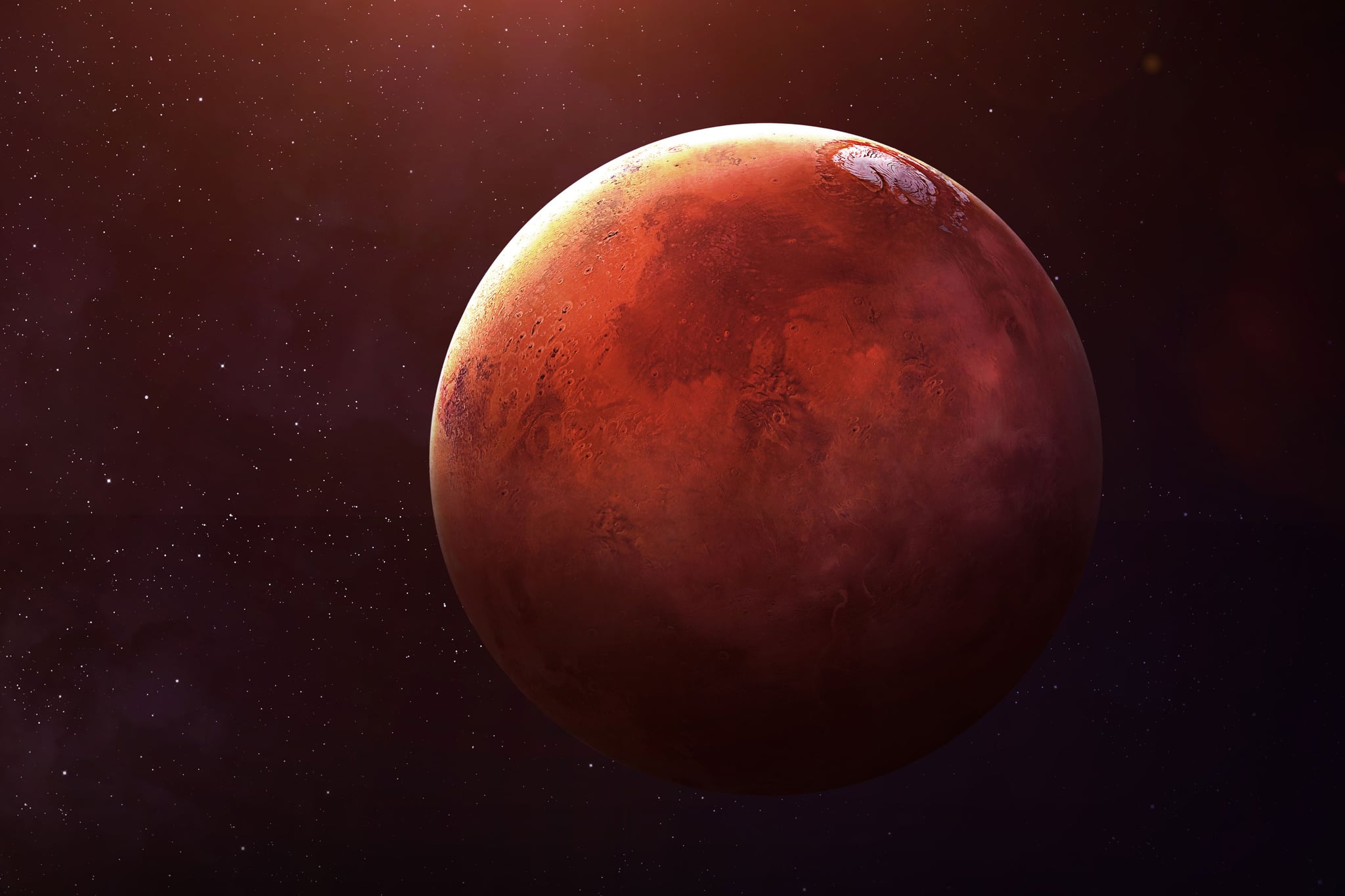 After sending its first-ever astronaut to space in Sept. 2019, the UAE has announced its mission to launch the first regional probe to Mars.

The UAE Space Agency has announced that it will launch the UAE Mars Hope Probe in July of this year.

We proudly announce the successful transfer of the first Regional Mars probe from the Mohammed bin Rashid Space Center in Dubai to the launch site on Tanegashima island in Japan, in an 83-hour operation under the supervision of a team of Emirati engineers. pic.twitter.com/06D5r0xDim

The space agency also added that it had transferred the Hope probe from the Mohammed bin Rashid Space Centre in Dubai to the launch site in Tanegashima Island, Japan.

Speaking on the news, His Highness Sheikh Mohammed bin Rashid Al Maktoum, Vice President and Prime Minister of the UAE and Ruler of Dubai, explained that the probe was completed in just six years, which is four years less than the average global period.

The Hope Probe will be the first of its kind to show complete images of the Mars' atmosphere, along with its surrounding layers, once it reaches the red planet's orbit in 2021.