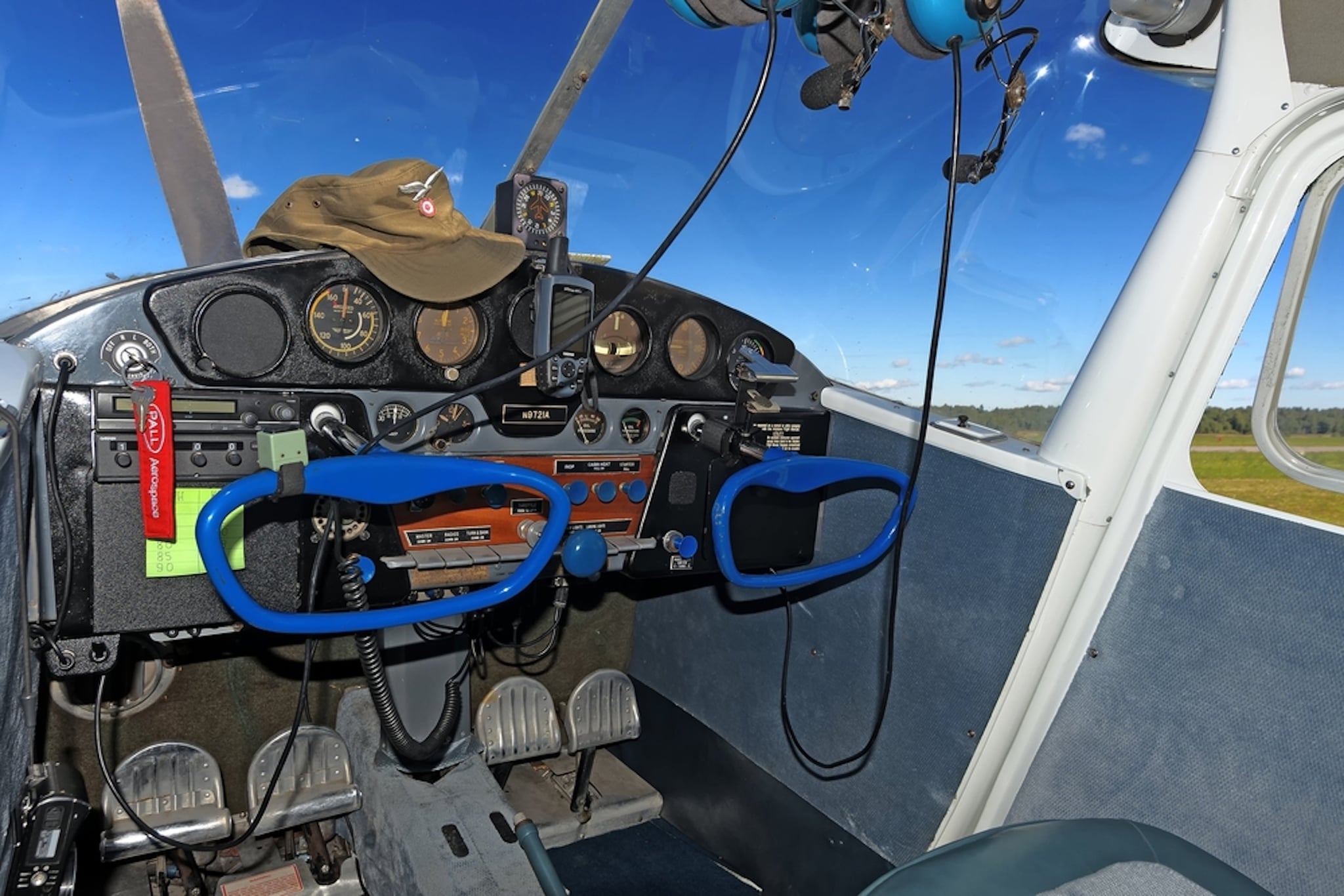 Though he's had only 25 hours of training, a teenager from Sharjah just became one of the youngest pilots ever. At just 14-years-old, Mansoor Anis piloted a plane solo earlier this summer after minimal hours in the sky.

He first learned to fly at the age of seven, when he started using a computer flight simulator. "With the simulation software, he (the uncle) began training me how to fly a plane," he told Khaleej Times. "Since then I've had an interest in it."

As he got older, his interest in aviation grew, and last year he traveled to Canada with his mother to train at the AAA Aviation Flight Academy. The academy's Chief Flight Instruction (CFI) was reluctant at first to take on such a young student, but Mansoor proved himself through hard work and dedication.

"At first, the CFI wasn't ready to take me. But after my first flight, he was very excited to teach me because he found that I knew much and learned fast," he said. "But it wasn't so easy. Flying is a different feeling than the simulator.

"What I had learned from my uncle helped me a lot," he continued. "For example, there were some theoretical things, like with the instruments, that he had taught me to use beforehand."

On August 30, he completed his first solo flight in a Cessna 152. "I was a little nervous, but I was ready to fly. I was excited," he said. "The flight was about 10 or 12 minutes. I was most nervous about the landing. It's really tough. It had taken me much time to learn how to land properly."

He returned to Sharjah this week, but he has no plans to slow down his budding aviation career.

Where will we see this young pilot in the future? If everything goes according to plan, he'll be flying for Emirates or Etihad, which are his dream airlines.