The Maldives is known for being a great place for couples, but this new opening proves that the islands are fast becoming a place for singletons as much as loved-up pairs. 1OAK nightclub, where the Kardashians love to host birthday parties, has launched its first beachside venue on the Finolhu island, a favorite for the Delevigne sisters, Gordon Ramsay's family and the Beckhams.

Kicking off with a four-day opening party in March, it means people who were hoping to visit the Las Vegas, New York, LA, St Barths, Monaco, Southampton or Mexico City venues can get something a little closer to home. Dubai to the Maldives is about fours on a flight whereas Monaco is closer to seven hours. Despite plans to open venues in Dubai, London and Tokyo soon, in the Maldives, you'll have the best of both worlds, with access to pristine sand and sea, plus top entertainment from acrobats and burlesque dancers.

As you could probably imagine, the parties are epic, with stilt walkers and mermaids entertaining guests alongside top DJs. Visitors can expect Full Moon parties throughout the year with a 360 panoramic view from the lounge of the two-story venue.

And there's more where that came from; the nightclub also has a branch on the more chilled out neighboring island, Amilla. Based inside the Feeling Koi restaurant, the rooftop bar is more the sort of place you'd go for after-dinner drinks as opposed to a full-on dance floor session.

See the gallery for pictures of 1OAK Finolhu Blhu and 1OAK Lounge at Amilla.

Base Dubai
The Next Act On Base Dubai's Lineup? American Rapper and Slick Talker, Desiigner
by Kate-Lynne Wolmarans 30/9/19 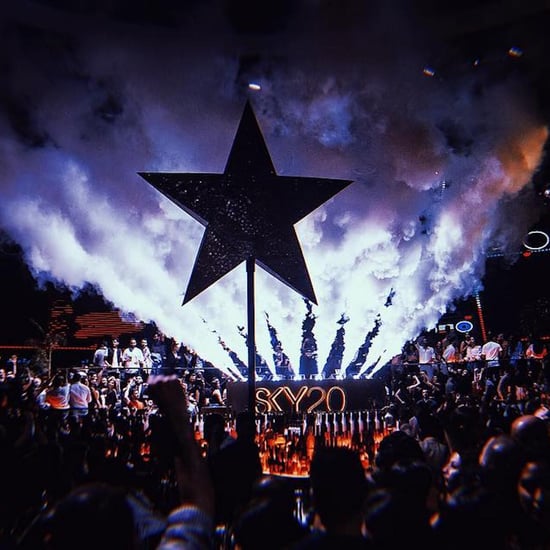 Base Dubai
Party People! Base Dubai Has Officially Reopened its Doors and It's Got a Great New Look Too
by Anna Thong 22/9/19 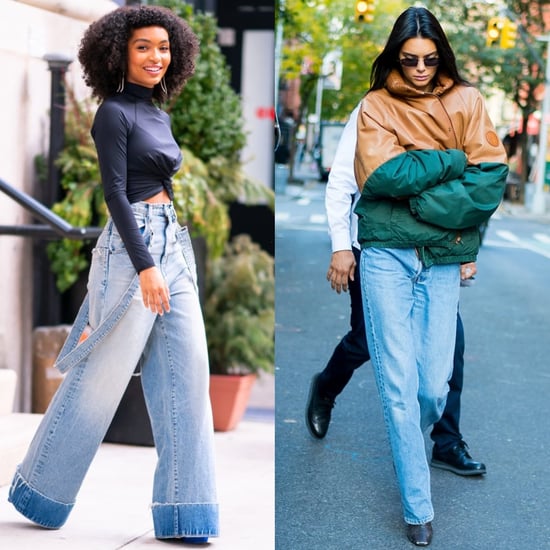 Celebrity Style
Need Some Jean Inspo? Let These Super Stylish Celebs Be Your Guide To Conquering the World of Denim
by Laura Lajiness 25/8/19
Latest Love