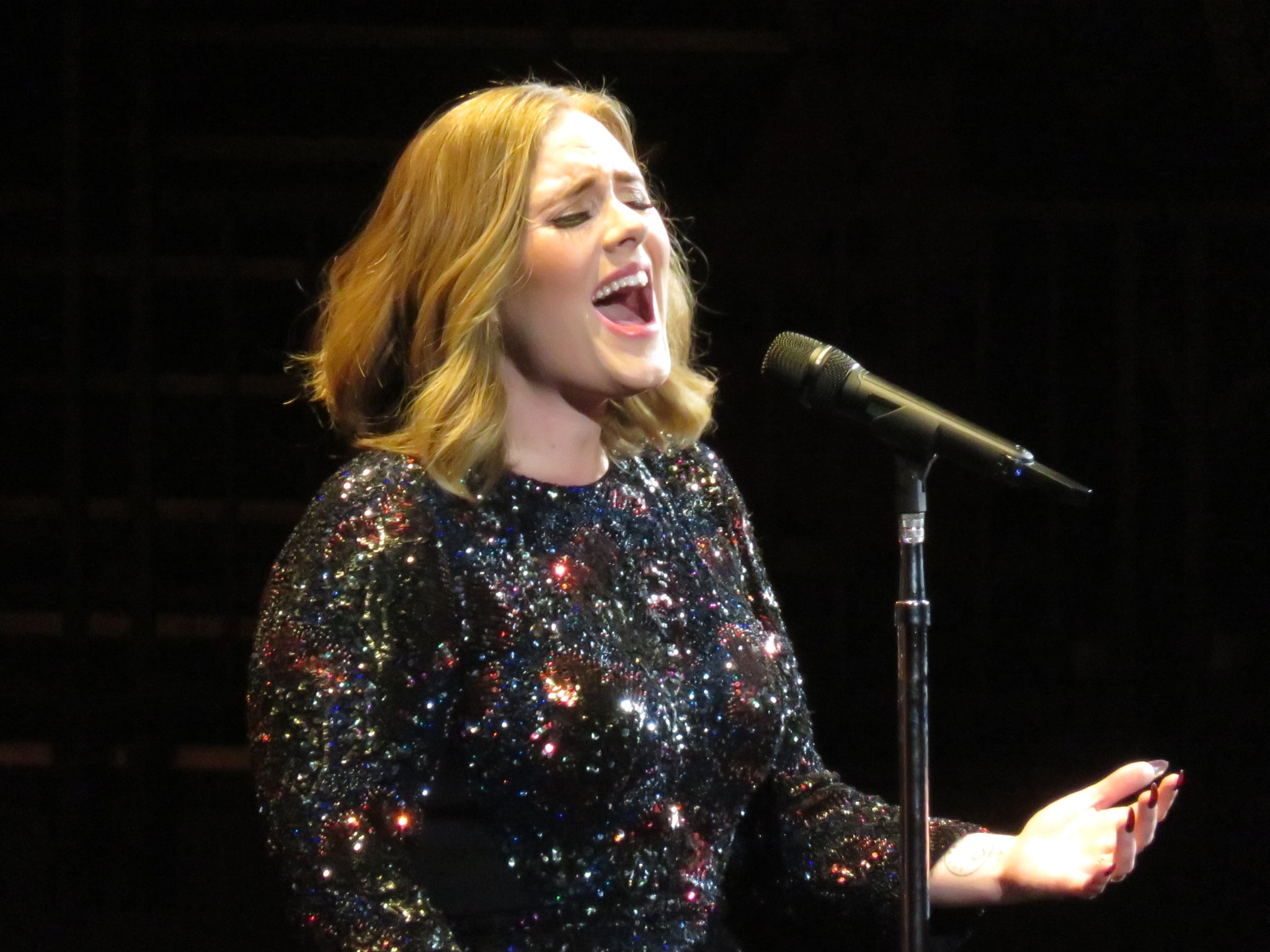 She's assisted in a number of proposals.

She's invited fans on stage to perform her songs.

Now, another video of Adele in concert has gone viral, and in it, she's returning the love to one hijabi fan. Filmed at a recent concert in Sydney, Australia, watch the moment Adele shows the crowd how much all her supporters mean to her.

A video of Adele kissing the hand of a hijabi has gone viral. For those who didn't know, Adele has Turkish roots too. Read More Here http://iknowbro.com/music/adele-kissing-hand-of-hijabi-in-sydney-gone-viral