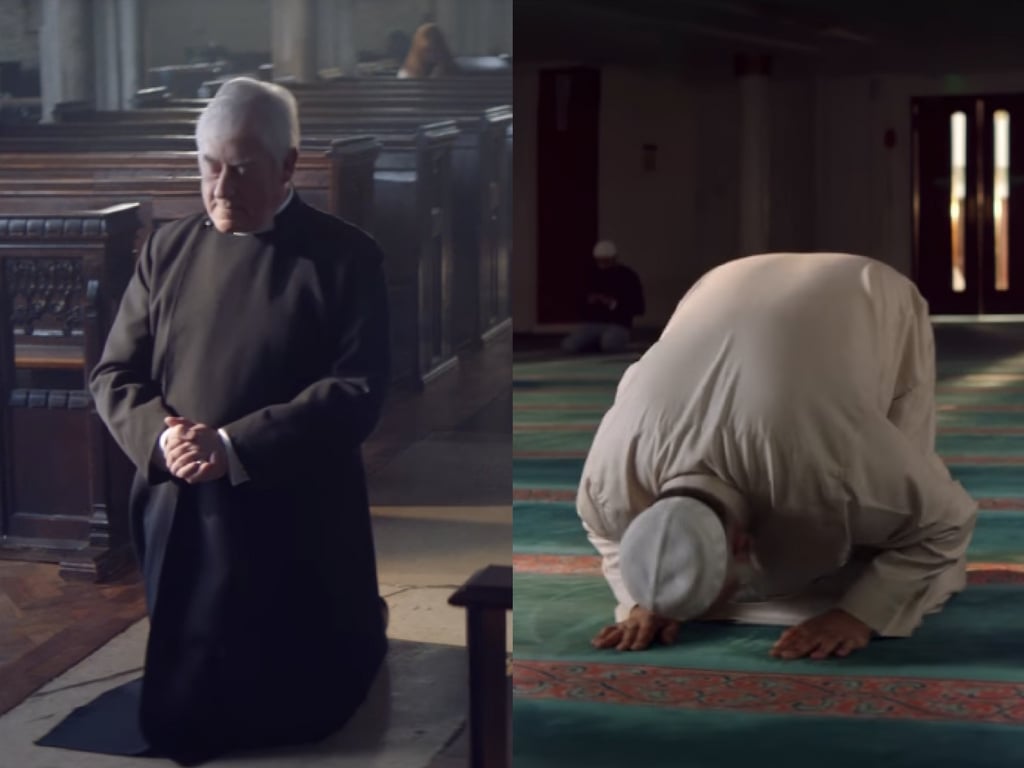 Amazon CEO Jeff Bezos isn't super active on Twitter, but a new commercial put out by Amazon's ad team moved the boss enough that he shared it on social media.

The one-and-a-half minute long commercial shows a Catholic priest and a Muslim imam sharing a cup of tea. Using the Amazon Prime app, each man orders a gift for his friend--and when they open each other's gifts, their reactions are moving.

A spokesperson for Amazon issued a statement, emphasizing the US-based company's commitment to authenticity when creating the ad: "Our casting reflects this: the gentleman playing the vicar is a practicing vicar in London, the gentleman playing the imam is a devout Muslim and the principal of a Muslim school. We used an actual church and mosque for our scenes within the places of worship."

Watch the ad below!