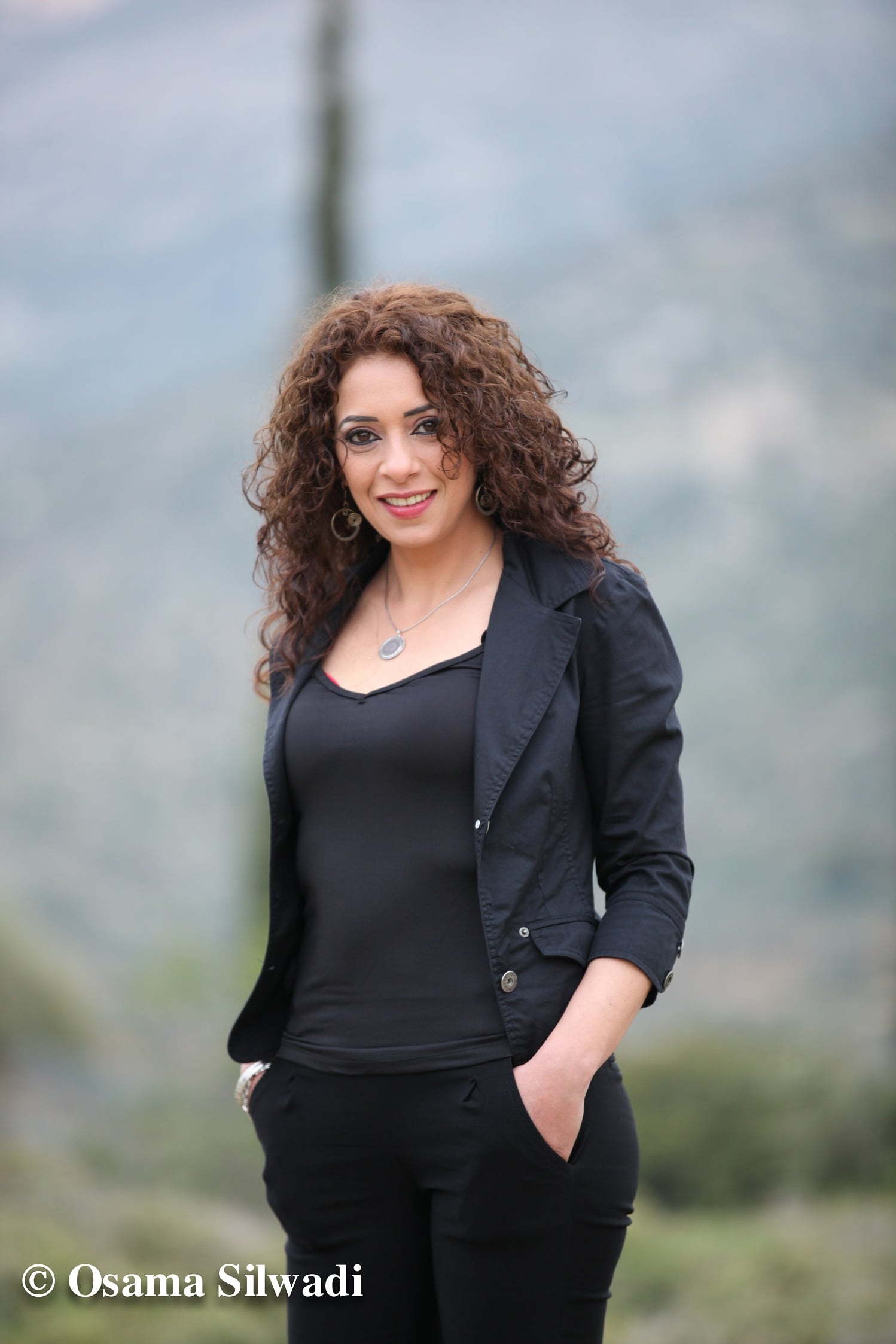 This year we've had announcements that some of the big screen's funniest personalities will be lighting up the Middle East with their presence (Kevin Hart, Marlon Wayans, need we go on?). But now it's time for some home-grown talent to take the stage in Abu Dhabi and show just how seriously the region takes their humor.

The Arab Comedy Festival has just announced that UAE-born Palestinian actress Manal Awad will be leading the second day's line-up at Yas Mall's Town Square, replacing Darin Al Bayed. Running for its fourth year September 9-10, Manal - who has an extensive portfolio of theater, TV, cinema and stand-up performance credits in Palestine and Jordan - isn't the only funny woman isn't the only female presence at the Arabic-speaking event.

Day 2 will be hosted by Emirati YouTube star Taim Al Falasi. She will be introducing Fahad Al Butairi and Rajae Qawas on the Saturday during the Eid-Al-Adha festivities at the capital's largest mall. On Day 1 it will be Bin Baz's turn to host as hilarious Saudi social media trio Ibrahim Saleh, Fadi Al Shehriand Ibrahim Khairallah entertain crowds. It comes as part of Abu Dhabi Summer Season, running from July 7 to September 11, and tickets can be purchased for AED100 (Reserved Balcony) or AED200 (Premium Floor).

Get tickets at www.ticketmaster.ae or all Virgin Megastore outlets across the UAE.