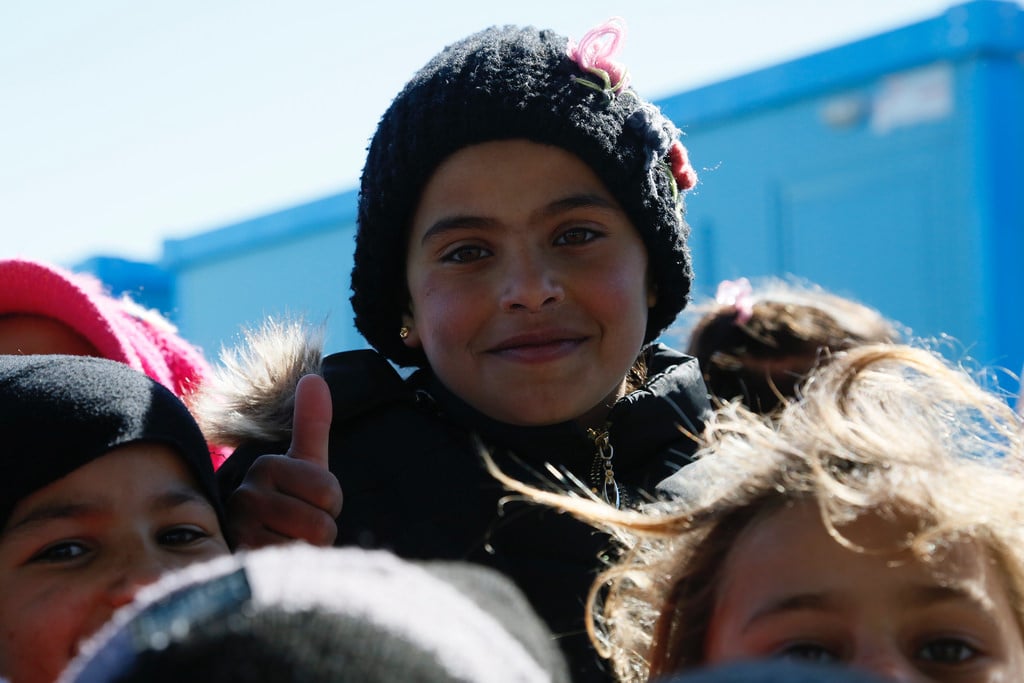 For the 20,000 Syrian refugees living at the Azraq refugee camp in Jordan, electricity is sporadic--when they have access to it at all.

Located in the desert in the north of Jordan, the 54,000 people living in the city have had spotty access to electricity since the camp was constructed in 2014, and much of the power they did have came from solar lanterns.

Life got a little brighter for the people of Azraq this week though, thanks to a newly constructed solar plant. As HuffPost notes, "it's the first and only solar-powered refugee camp in the world."

"Each family can now connect a fridge, a TV, a fan, have light inside the shelter and charge their phones, which is critical for refugees to keep in contact with their relatives abroad," the U.N.'s refugee agency, UNHCR, said in a statement.

UNHCR built the 2-megawatt plan along with the IKEA Foundation's Brighter Lives for Refugees campaign, the latter of which provided funding for the project.

"Lighting up the camp is not only a symbolic achievement; it provides a safer environment for all camp residents, opens up livelihoods opportunities, and gives children the chance to study after dark," said Kelly T. Clements, UNHCR deputy high commissioner. "Above all, it allows all residents of the camps to lead more dignified lives."

According to UNHCR, "50 Syrian refugees living in the camp helped build the solar farm that will help power their homes and local Jordanian communities."

If the war were to end and refugees left the country, the plant would still provide power to people across the country.

Watch the video below for a look inside.