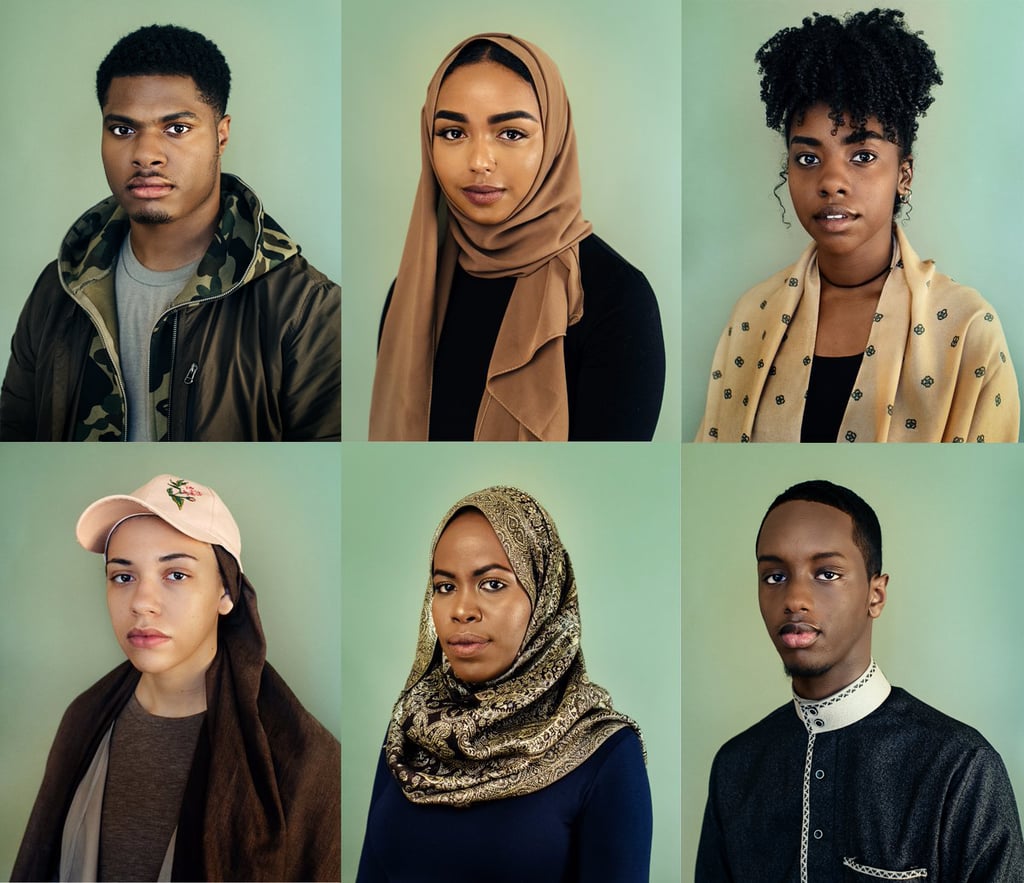 #BeingBlackAndMuslim is trending on Twitter, and it's giving a voice and a platform to black Muslims everywhere.

The hashtag was initially launched by the Muslim Anti-Racism Collaborative in an effort to start a conversation surrounding the topic, and it's since gone viral, with thousands of people joining in.

#BeingBlackandMuslim We are told that our blackness is our downfall, that we should abandon it but you'd never let us do that.

Are you following #BeingBlackandMuslim? What challenges exist in building awareness and respect for diversity within US Muslim communities?

While people around the globe have been chiming in to share and discuss their own experiences of being black and Muslim, a visual artist from Minneapolis, Minnesota, released a photo series that was inspired by the hashtag, giving new life to the important conversation. He tweeted about the inspiration behind his project.

Simply existing at the axis of #BeingBlackandMuslim can be exhausting. You're always not enough. Always having to validate your existence.

He spoke to Elle about the photo series, explaining, "to be Black and Muslim is to be in a constant state of resistance to a world attempting to eliminate your existence. Immediately I knew I wanted to put a face to my brothers and sisters occupying this delicate and extraordinary faction of society. So I started planning and contacting people. It was very in the moment."

Watch the video below to learn more about the series and the movement.

This is the reality of #BeingBlackandMuslim. Thank you, @mic. pic.twitter.com/KTmEenBA36