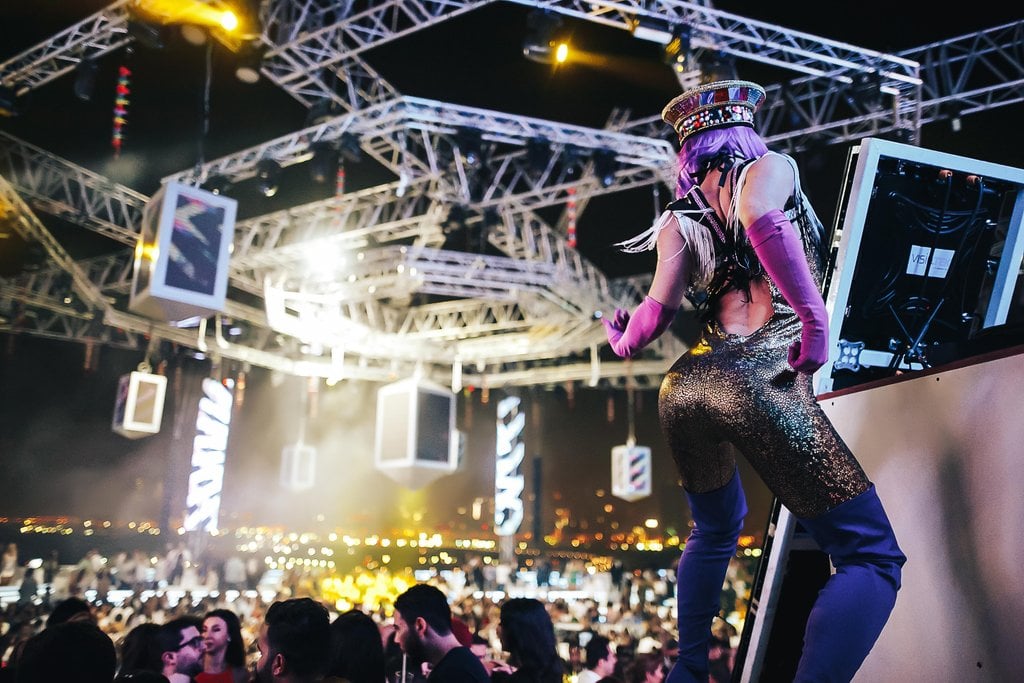 If you're lucky enough to have visited the iconic Pacha Ibiza, DC-10, Amnesia or Ushuaia in Ibiza, there's no doubt you've lived, and even you're feeling even more adventurous (questionably) there's even Berlin's Berghain or London's Fabric.

Now a Middle East-based venue has risen high in the ranks of the World's Top 100 Clubs, according to the prestigious DJ Magazine which took approximately 500,000 votes. White Dubai has joined the Top 20, thanks to its novel idea to change the set-up every night, meaning it jumped up six spots from the previous year.

The rooftop club has views of the famous skyline, holds 2,500 people at one time and even has their own apparel line. As if that wasn't enough all of these celebrities have been spotted getting their party on at the venue.