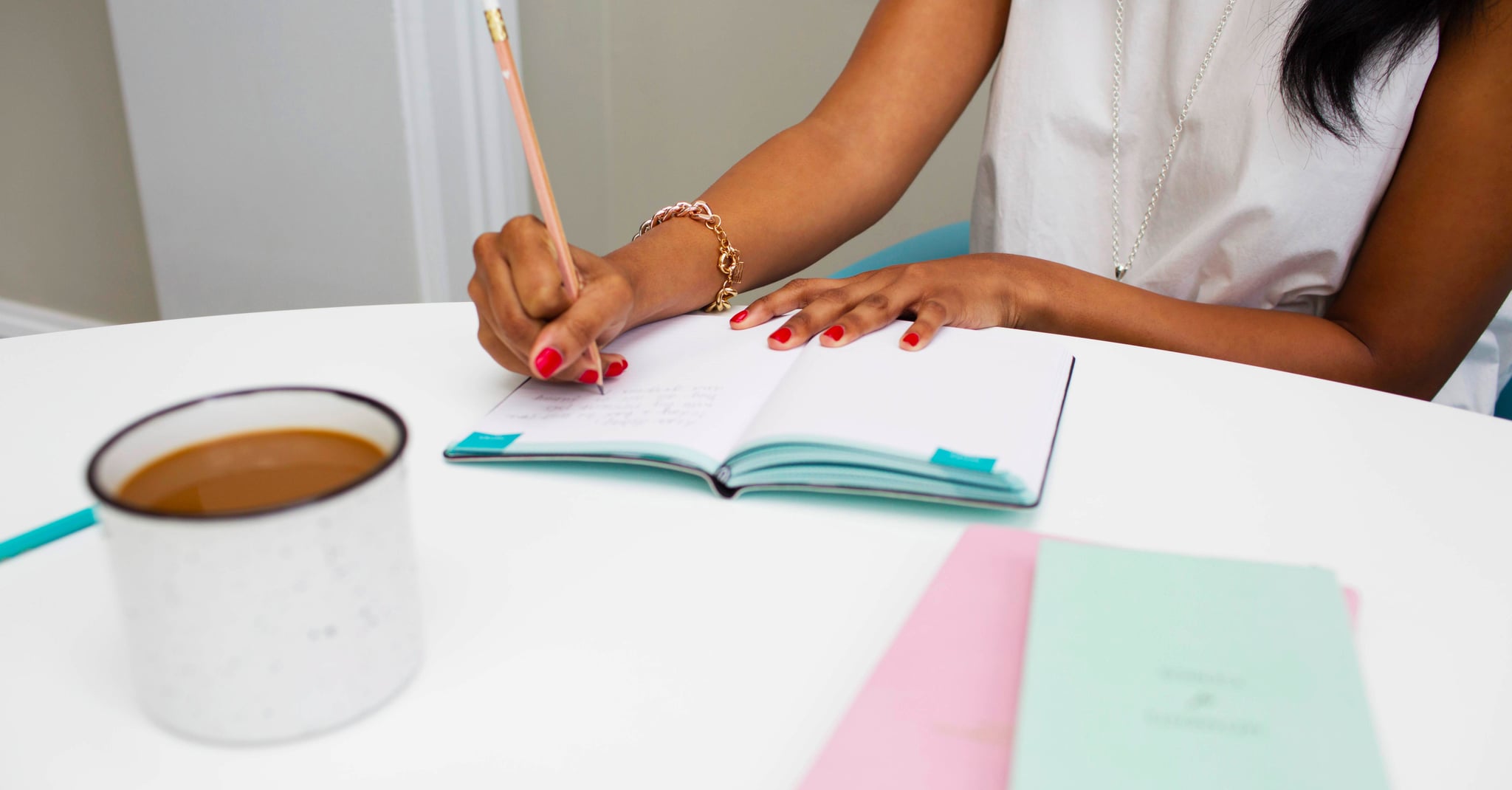 In a defining showcase of strength, the woman who was sexually assaulted by Brock Turner, referred to as "Emily Doe," has penned an open letter to her attacker in Glamour Magazine after being named 2016's Woman of the Year. Inside the publication, Emily recounts the harrowing experience she went through with the trial and pushing forward with life after her attacker's shocking sentence, which allowed him to walk away with just three years probation and registering as a sex offender.

"I was excited to finally be given a chance to read my statement and declare, I am here. I am not that floppy thing you found behind the garbage, speaking melted words," says Emily regarding her decision to address her attacker head-on in the courtroom. "I am here, I can stand upright, I can speak clearly, I've been listening and am painfully aware of all the hurt you've been trying to justify."

Unfortunately, her powerful testimony did not sway the case, and Brock was still set free. Emily says she felt "embarrassed" after the sentencing and avoided any outside communication pouring in. Until one day she received an email from Vice President Joe Biden.

"You are a warrior," he declared to Emily, much to her disbelief. She says that while reading the email, she questioned who it was intended for; she simply could not believe that the vice president had contacted her to show support. "You have a steel spine," Biden continued, and his uplifting words impacted her deeply. "I printed his letter out and ran around the house flapping it in the air," Emily recalls.

When she reflects back on the harsh criticism she has faced since going public, Emily feels stronger than ever before: