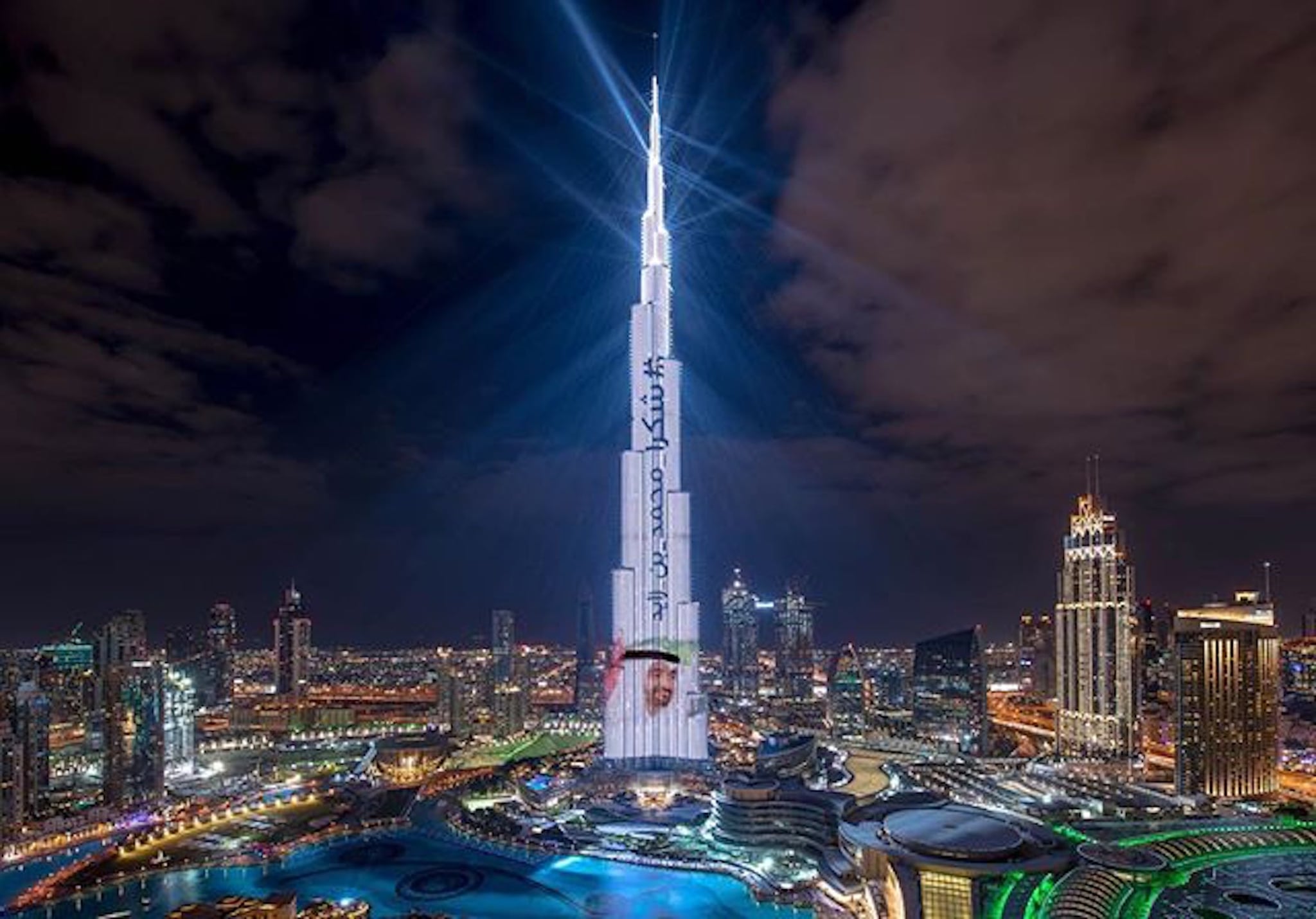 Before the end of 2017, it was announced that instead of the annual New Year's Eve firework display at the Burj Khalifa, the spectacular would be replaced with a state-of-the-art laser light show.

"This year, we have a very exciting concept, Light Up 2018, that will delight the world. We will provide more details towards the event," Emaar announced in December.

Witness as we #LightUp2018 & attempt an official Guinness World Records title this #MyDubaiNewYear in @MyDowntownDubai pic.twitter.com/H8lNH9j3T4

The laser light show was a success-- so much so that Emaar has decided to extend the show so that anyone who missed it still has a chance to catch the incredible display.

With lasers projecting off the Burj Khalifa, the show pays tribute to Sheikh Zayed, kicking-off a year of honoring the nation's late founding father.

Every Tuesday, Wednesday, Thursday, Friday, and Saturday, you can catch the light show at the Burj Khalifa through March 31. The display lasts for seven minutes and begins at 8pm each night, so catch it while you can!