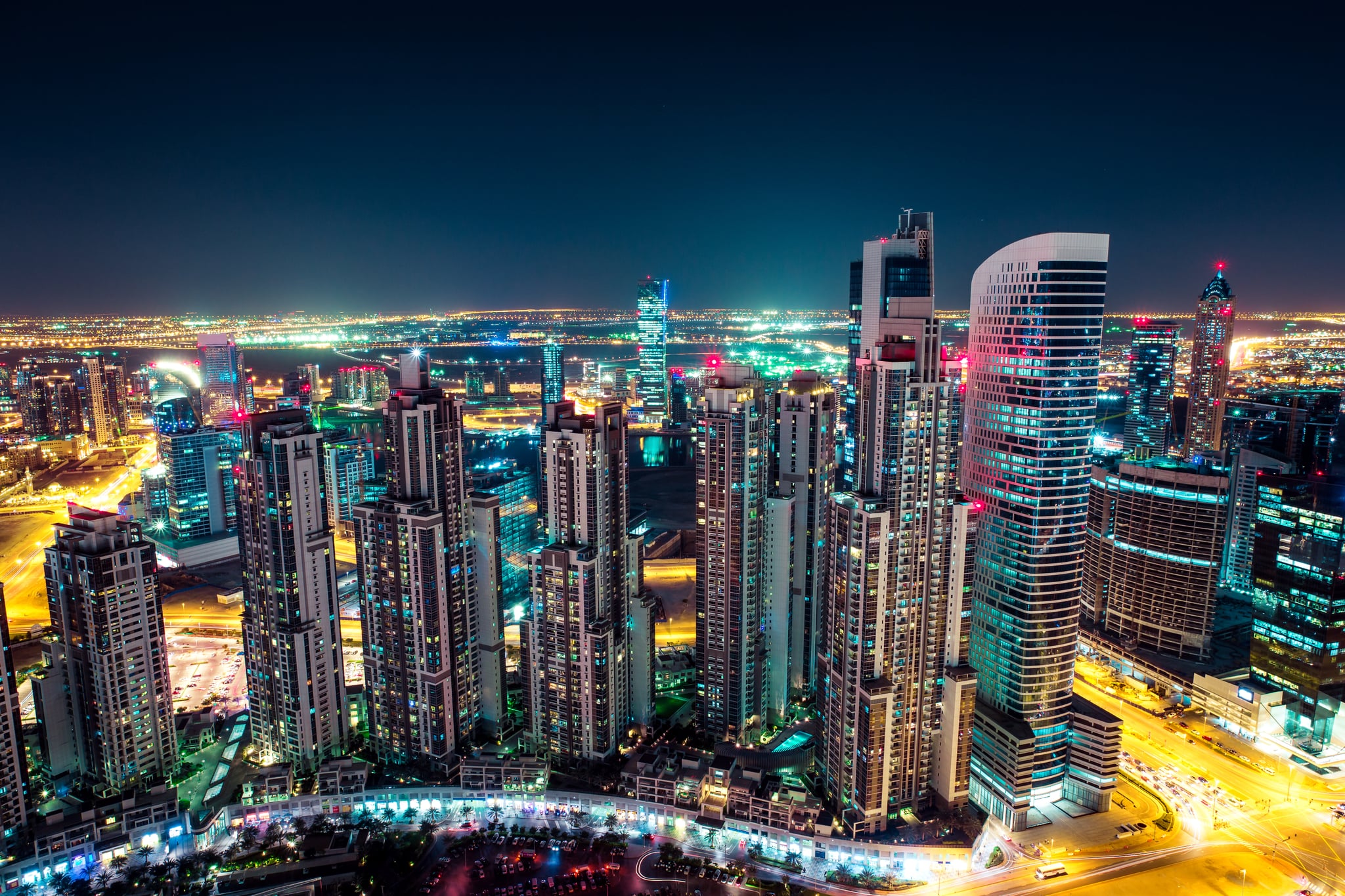 Lonely Planet is one of the world's leading travel guides, and in the site's latest poll, they've asked locals all over the world to vote for their favorite neighborhoods. We're not talking New York's West Village, or London's Knightsbridge, but rather off-the-beaten-path, out-of-the-spotlight areas that are about to get super buzzy.

According to Lonely Planet, the guide "asked our Lonely Planet Locals from around the globe to share their must-see neighborhoods. Some have been steadily developing their street cred for years, others are in the midst of rapid transformation – all are ripe for exploration right now."

The coolest neighborhoods in the world span the globe---but one is right here in our backyards! Business Bay, in Downtown, Dubai made the cut, and here's why:

"Ignore the unsexy name – Business Bay is becoming one of Dubai's most exciting neighbourhoods. Once a soulless expanse of half-built office towers – a casualty of the 2008 global financial crisis – the area is reinventing itself as a waterfront leisure destination," the site writes.

Bordered by glitzy Downtown Dubai to the north and intersected by Dubai Canal, there's a 12km-long promenade for strolling, while ferries cruise south to Dubai Marina and north to the Al Fahidi Historic District. Things will only improve over the next few years as parks, playgrounds, marinas, hotels, cafés and boutiques pop up along the canal. Away from the water, Bay Avenue is the community's buzzing heart, with casual restaurants, a pleasant park and weekly farmers' market during the cooler winter months.

What else made the list? See the top ten below, and read the entire article right here.