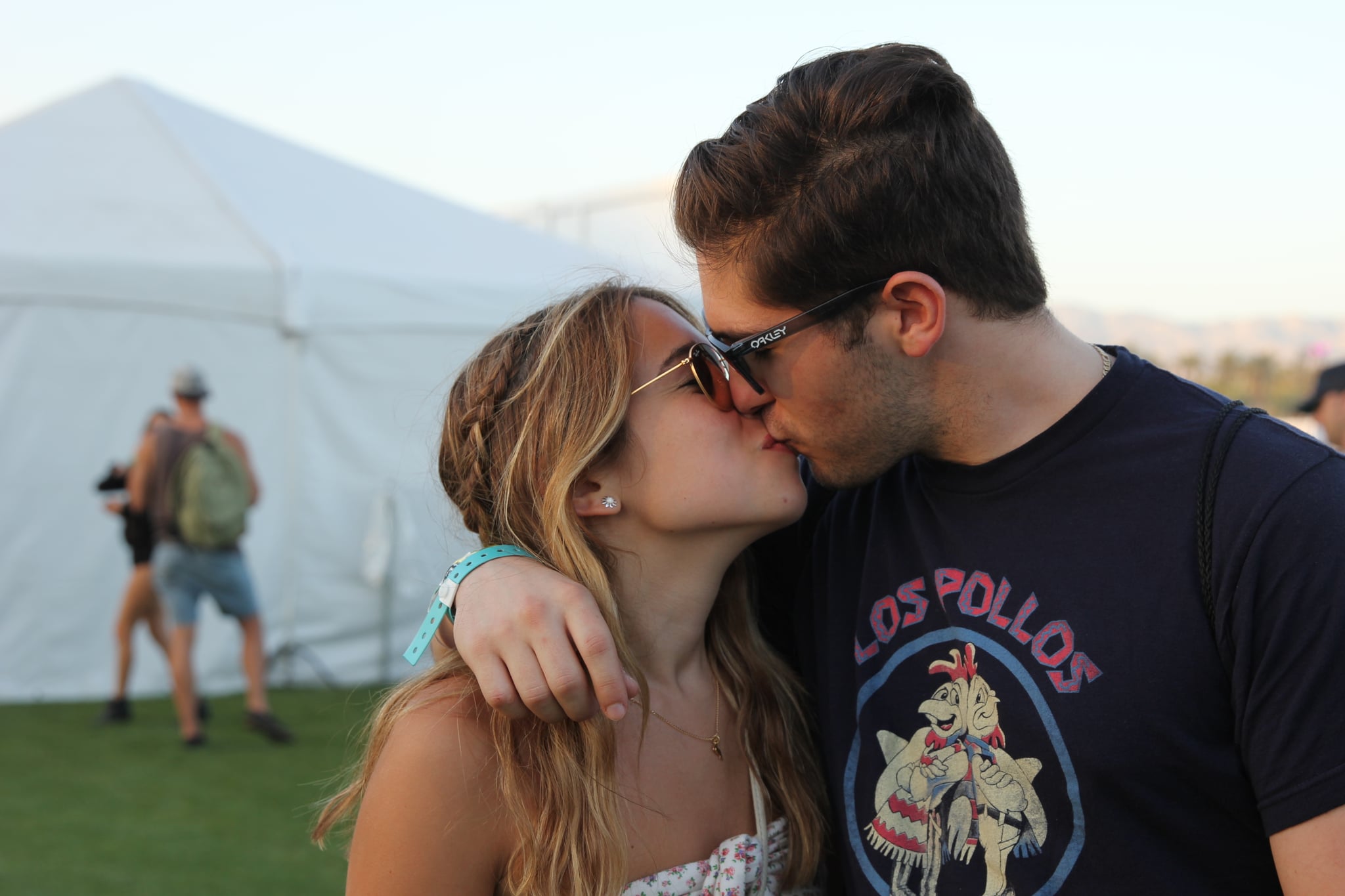 Thinking about taking a romantic stroll on the beach in Kuwait? Think again, because the Kuwaiti government is having none of that.

Beachgoers noticed signs on several public beaches earlier this week banning public displays of affection, as well as smoking shisha, walking pets, and wearing revealing clothing, according to Al Qabas newspaper. But it's the PDA bit that's got people heated up on Twitter. Some are for, some are against, and some are unsurprised by the prohibition. You can, however, trust in the Twittersphere's sense of humor to rise to the occasion. It's just too good to pass up.

@cafeQ8 cracked a joke in Arabic:

Girl: Habibi (my love), where are you?

Guy: I'm sitting and tanning on the marina.

Girl: Habibi tell me you love me.

Guy: I swear they've written no public display of affection out in the open.

@_unicornkisses says: come escape to Kuwait we have chocolate and zero pda allowed."

Others relied on sarcasm, like Yara Khattib, (@YKhattib) who said: "I finally know what PDA stands for. thank you Kuwait."

Finally i know what PDA stands for. thank you Kuwait.

@flakeo isn't surprised by this: "People are freaking out over a no PDA sign in kuwait, as if it's something new."

People are freaking out over a no PDA sign in kuwait, as if it's something new.

Some thought the reminder was a good idea. @Nasser-88 said in Arabic: Honestly, this is a good decision, even though it came late. Some people don't feel the need to display public affection unless they are in public and around kids. Keep your feelings and emotions at home, and your jealousy to your wife. We don't need to see it. It disgusts us. . To which @AnwarAlazmi2 replied: Oh, (you're) so sensitive!

To be fair, Kuwait is not the only country banning PDA in the Gulf, or even the worst offender. In Saudi, if a couple is not married or related, they aren't even allowed to meet on the beach! Although we're thinking this is going to change soon with all the reforms happening in the Kingdom.

Even in the UAE, whether you're married or not, PDA is frowned upon as it doesn't fit within the country's local customs and culture. If you do anything more than hold hands, you could wind up in jail, according to 2017's Code of Conduct.

In other Middle Eastern countries such as Egypt and Jordan (all with the exception of Lebanon, which is the most open-minded of the group) making out is frowned upon. Although you will not go to jail for it, it's just not done.