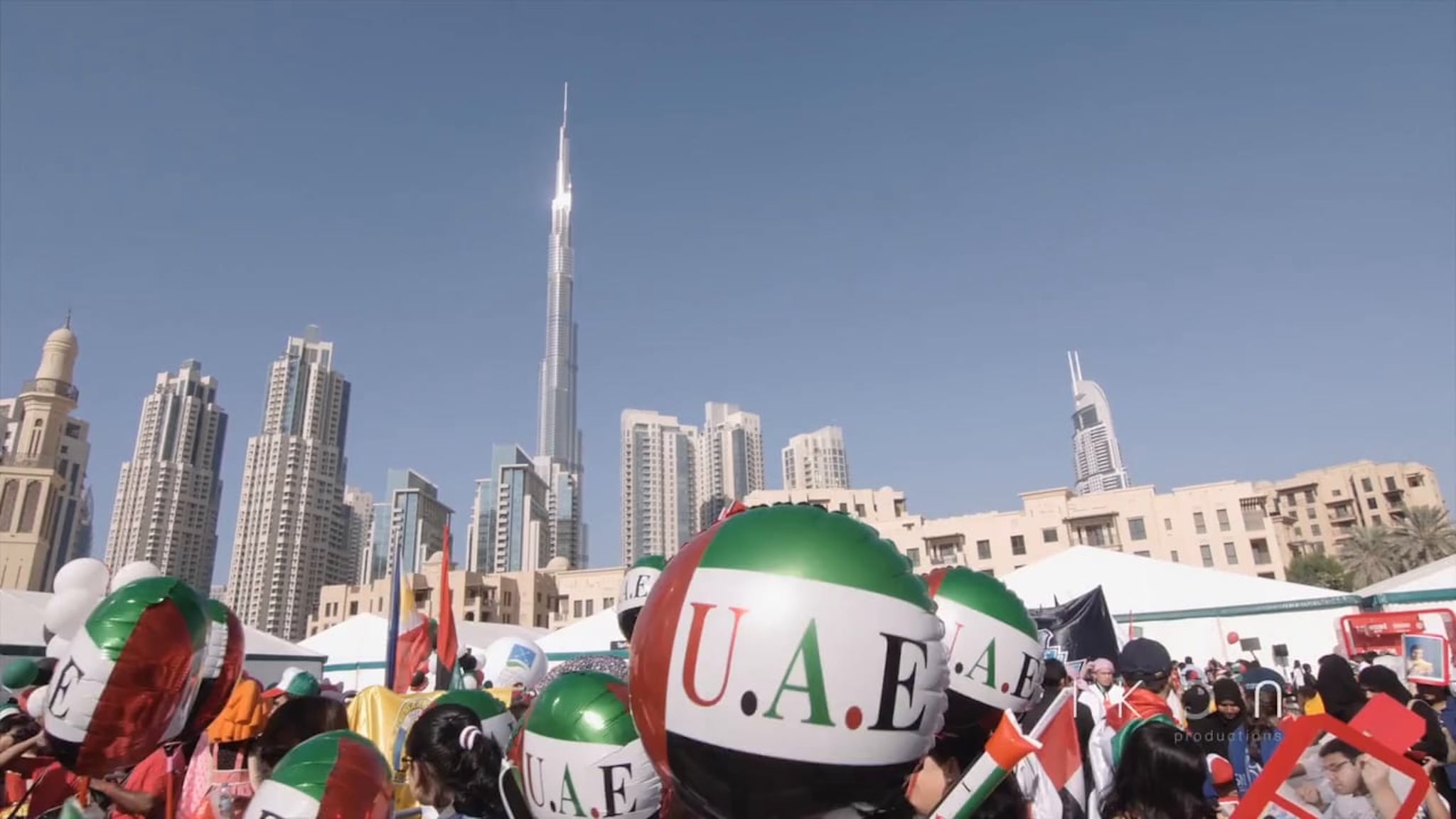 National Day falls at the beginning of December, and in the days leading up to the official celebrations, people across the country are getting ready to commemorate the UAE's 46th year.

Beginning tomorrow, November 22, motorists may decorate their car with UAE-related paraphernalia-- but there are some official guidelines you'll want to stick to.

According to The National, Abu Dhabi Police has warned that cars should only be decorated between November 22 and December 6. After that, all decorations must be removed.

They are, however, allowed to adorn their cars with flags and other removable decor, as long as it does not obscure the driver's vision or license plates.

"All segments of society to contribute positively by adhering to the traffic rules and regulations to celebrate the event under the slogan "To Celebrate Spirit of the Union without Irregularities"," said Brigader Khalifa.

National Day coincides with both Commemoration Day as well as the Prophet Mohammed's birthday, and though a four-day holiday has been announced for the public sector, the private sector is still waiting to hear what days will be off.