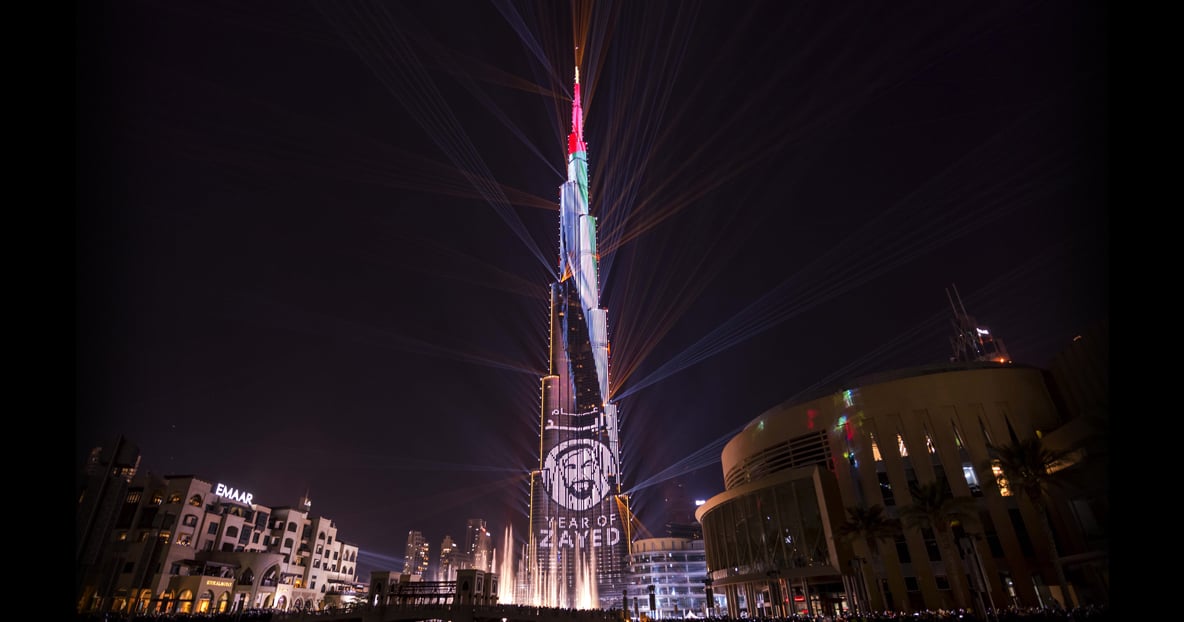 Whether you're a seasoned pro or just doodle or design for a hobby, submissions for a cool contest are now open-- but only through February 28.

Dubai-based company Emaar has announced an open call for people to submit works that could be transformed into an LED projection on the Burj Khalifa.

10 winning designs will be shown on the world's tallest building, displayed across 109,252.

While seeing your design on the Burj Khalifa is cool in itself, winners also get to be a part of the world's largest lightshow on a single structure. (Dubai's display beat out Hong Kong's previous world record).

"We invite all emerging designers, light and 3D mapping artists to participate in Burj Khalifa's LED Facade OPEN CALL. Submissions are to be sent to ArtandDesign@BurjKhalifa.ae and the deadline is on the 28th of February. Visit http://bit.ly/2FCKzYy to find everything you need to know & be selected to have your work displayed on the record-breaking LED facade," the post read.

Groups and individuals both in the UAE and internationally are encouraged to apply.

Though it hasn't been revealed when the winning works will go on display, the Light Up 2018 show is set to run through March 31.

The submitted proposal should meet technical guidelines for content creation and displaying artwork on the facade, this includes: