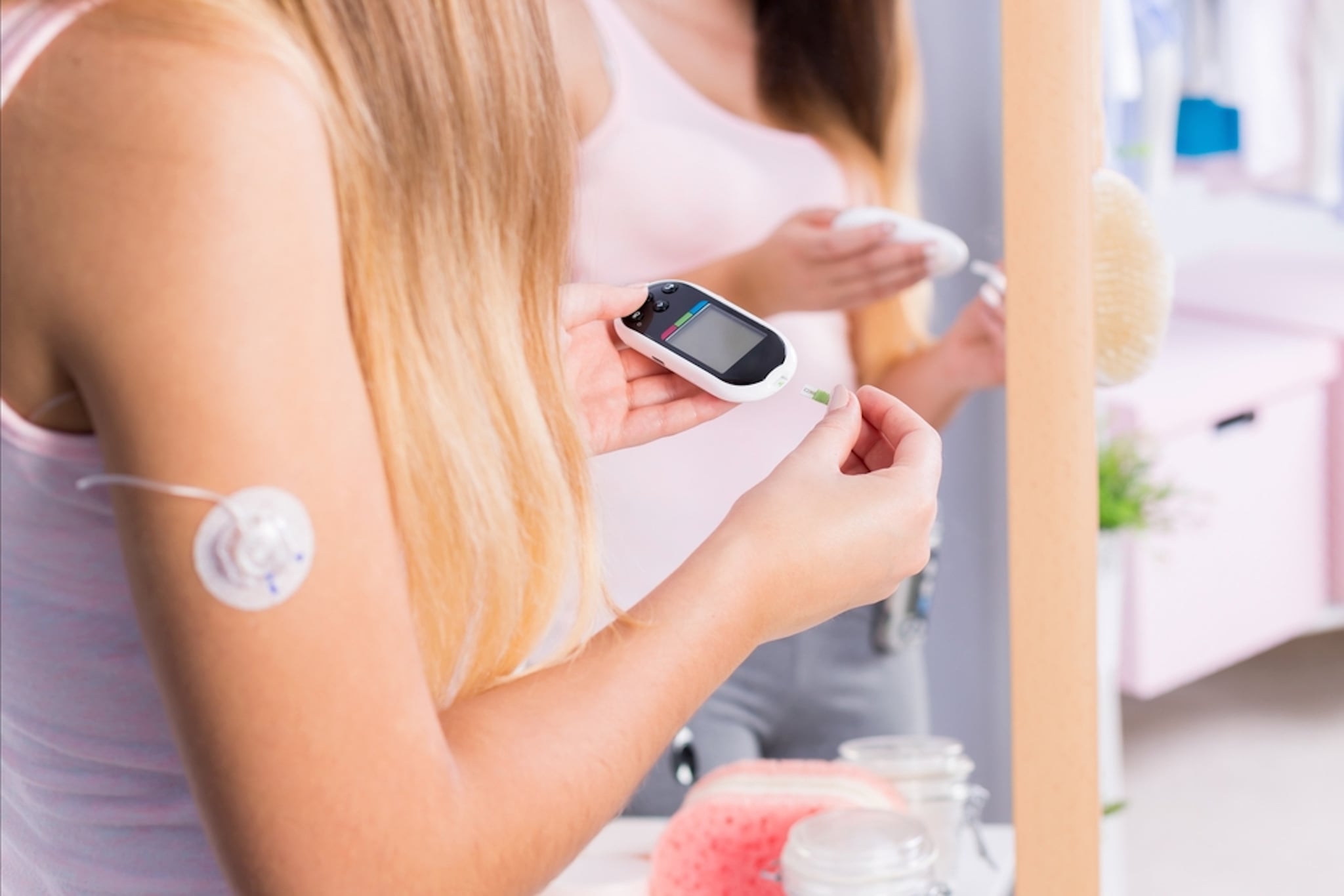 In both the US and the UAE, diabetes is one of the biggest current health crises.

The International Diabetes Federation reports that one in five people in the UAE between the ages of 20 and 79 have type 2 diabetes, which places it as the 13th highest diabetes rate in the world.

Though the US is similarly plagued by diabetes and obesity (which is a leading cause of the disease), research funds and facilities are more widely available in the West than they are in the Middle East, and so more progress has been made on recognizing and treating diabetes.

Now, in an effort to increase international attention and augment treatment, the US plans to open a diabetes training center in the UAE, which will be the first of its kind in the region.

US ambassador to the UAE Barbara Lead unveiled the plan at the Discover America event earlier this week, also revealing that the UAE will soon become the first country in the world with access to technology for diabetics that will no longer require insulin injections.

"Personally, I signed the agreement with the developer country for the Emirates to be the first country in the world to introduce this technology and make sure our patients have access to the most innovative technology in the world," said Dr Amin Al Amiri, assistant undersecretary at the Ministry of Health and Prevention.

The American ambassador also added to the conversation: "This will be the first training program of its kind in the Middle East, and a great example of an American business sharing knowledge as a good corporate citizen and friend," she said.

"During the three years that I have been US ambassador to the UAE, I have witnessed our relationship continue to grow and deepen. With over $25 billion (AED92 billion) in two-way trade, the UAE is America's largest export destination in the Middle East."

Though the program is the first of its kind, it certainly won't be the last, and the ambassador stressed the importance of tackling the disease both in the UAE and in the US.

"Fully aware of these troubling statistics, the UAE has long ago recognized the severity of the problem and its impact on future generations. The amount of work that has been done to curb the growth of obesity and diabetes is commendable and we hope that some of those lessons are taken back to the US and shared with the wider community," she said. "The inauguration of our healthcare symposium is yet another example of this proactive, strategic effort."