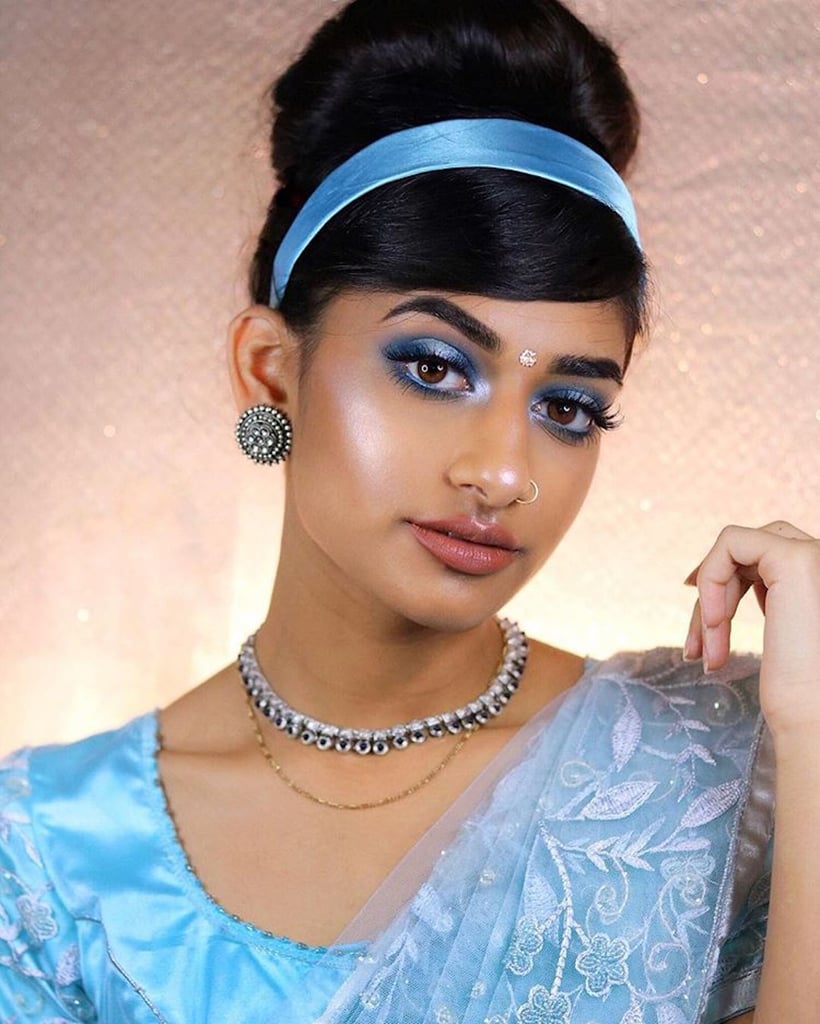 We've seen Disney princesses in every way possible, but one model and makeup artist has managed to put her own twist on the classics.

Hamel Patel, who is originally Indian but based in North Carolina, often shares her looks with her nearly 40,000 Instagram followers. In a recent series, though, the influencer shared her latest project with her fans, giving us a peak at the amazing way she transforms herself into some of our favorite Disney princesses.

From Snow White to Cinderella, Hamel recreates these iconic looks-- but adds a little bit of an Indian twist to each one.

"I finally get to show you guys the series I've been working on! 🙈 Growing up I always wished there was a Disney Princess I could relate to, one that represented where I came from," she wrote on the first post of the series. "So I came up with this idea many months ago and I'm so happy how they turned out! Introducing outfits/makeup looks inspired by the eight original Disney Princesses we all grew up watching, with a little desi twist!"