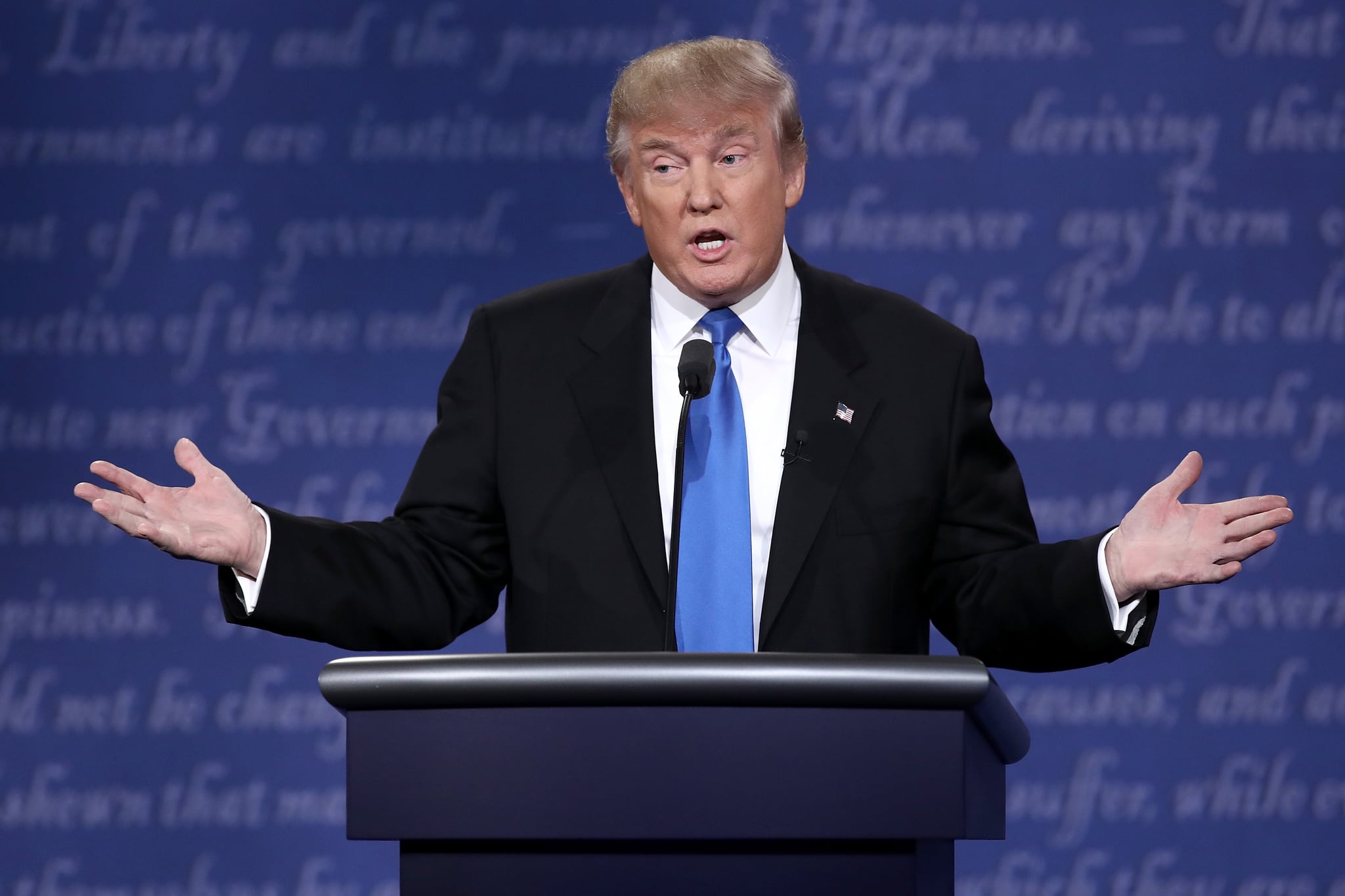 People are talking about the health of our presidential candidates once again — but this time it's not Hillary Clinton. At the first presidential debate, Trump suffered from a series of sniffles and viewers took to Twitter to react.

Maybe she should hand him a tissue? I mean, why is he SNIFFING SO MUCH

@Kleenex has a great opportunity to sponsor this debate #TrumpSniffles #Debates2016

Catching a cold Donald? Careful, I hear pneumonia is going around. #trumpsniffles