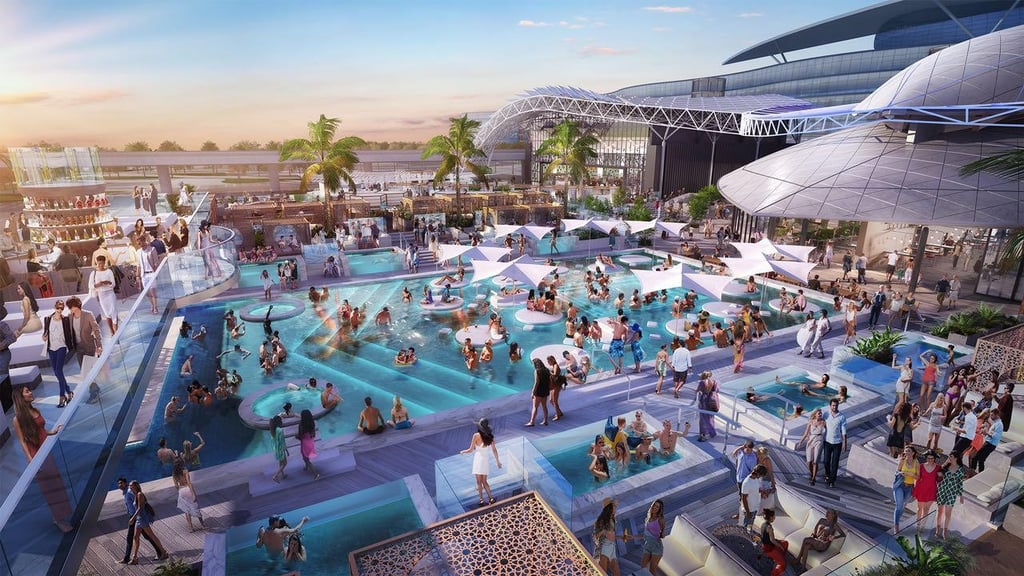 Loved across the US and more recently in the Maldives, 1 OAK recently announced it would be permanently setting up camp in the UAE at the end of next month.

Now another huge brand from the States is making its second home Dubai. Drai's will be opening at Meydan Racecourse's Soho Garden on February 9 and much like 1 OAK, it's bound to pull in plenty of celebrities. For starters, Canadian rapper Tory Lanez is kicking things off with a bang for their opening. The Grammy nominee will make sure people have a great time whether they're living it up in a cabana or mingling with the masses in the pools.

Stars to have performed and enjoyed nights out at the Vegas branch include Chris Brown, Tyga, 50 Cent, Nicki Minaj, Khloe and Kourtney Kardashian. Although it's known as a nightclub there, it's still thriving during the day when they hold the best pool parties (that also take place at night thanks to the hot weather. Dubai's version will indeed be a beach club too.

The emirate is often compared to Las Vegas due to its desert setting and super cool party places. This will only fuel comparisons between cities!

See the gallery for a glimpse at the Vegas venue.