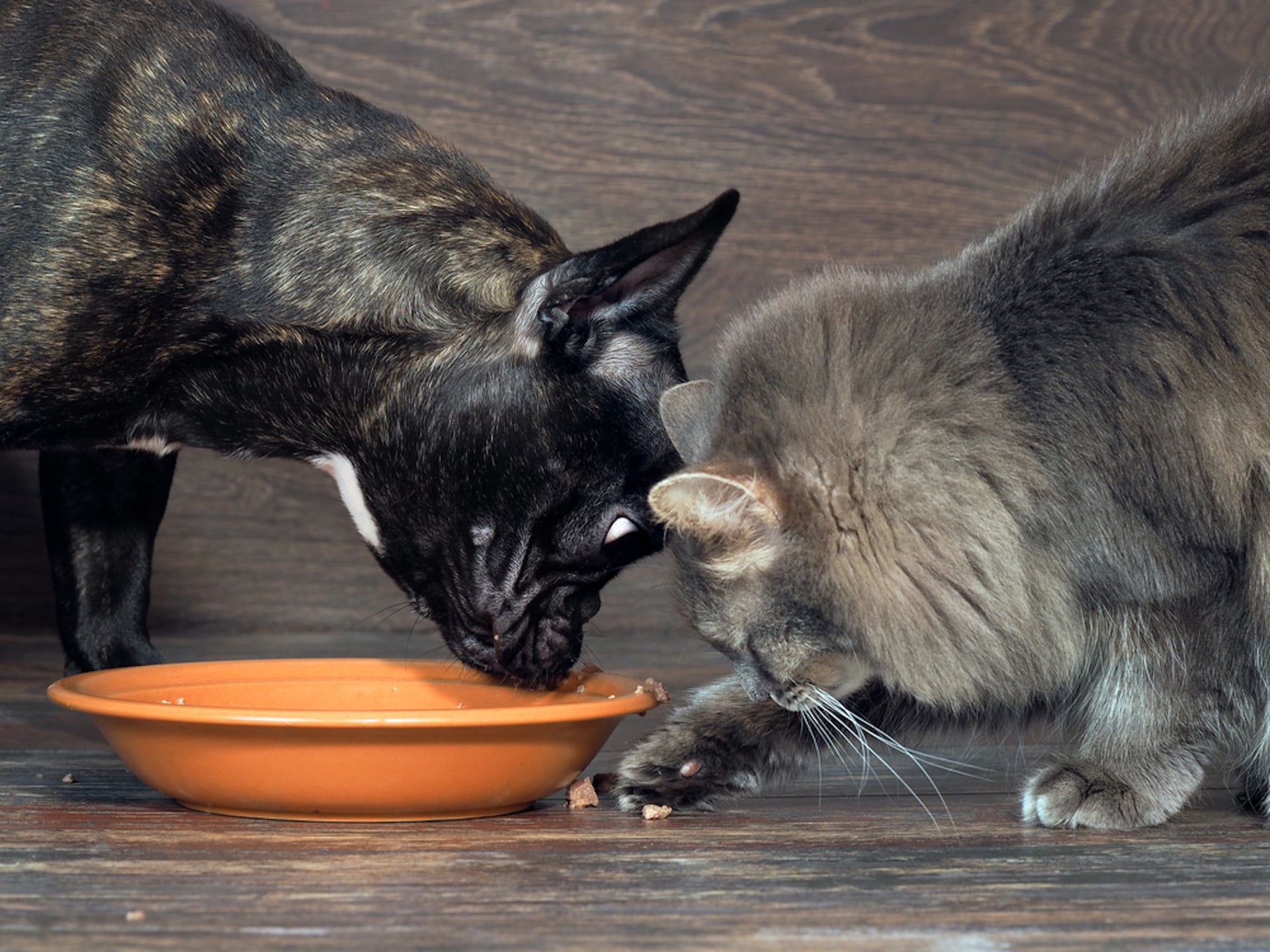 Earlier this month, a photo of a Dubai Civil Defence saving a cat from the fire in Torch Tower went viral. The cat, whose name was later revealed as Jonny, was feared injured or dead by his owner, but once the photo was Tweeted, Jonny's family was relieved and thankful to Dubai's heroes.

Now, a new initiative has been launched to save even more animals around the Emirate, and Dubai Civil Defence announced today that they'd be launching a mobile shelter specifically designed to help dogs, cats, and birds who were victims of fires or other accidents.

According to Khaleej Times, the mobile shelter will be able to hold 30-40 animals, and two minders will be on hand to care for the rescued creatures.

This new effort is just one of many recent humanitarian endeavors in the UAE: earlier this week, the Al Jalila Cultural Centre for Children launched a program that will support 500 orphans through arts workshops in the country.

It seems like the Year of Giving is really living up to its name!