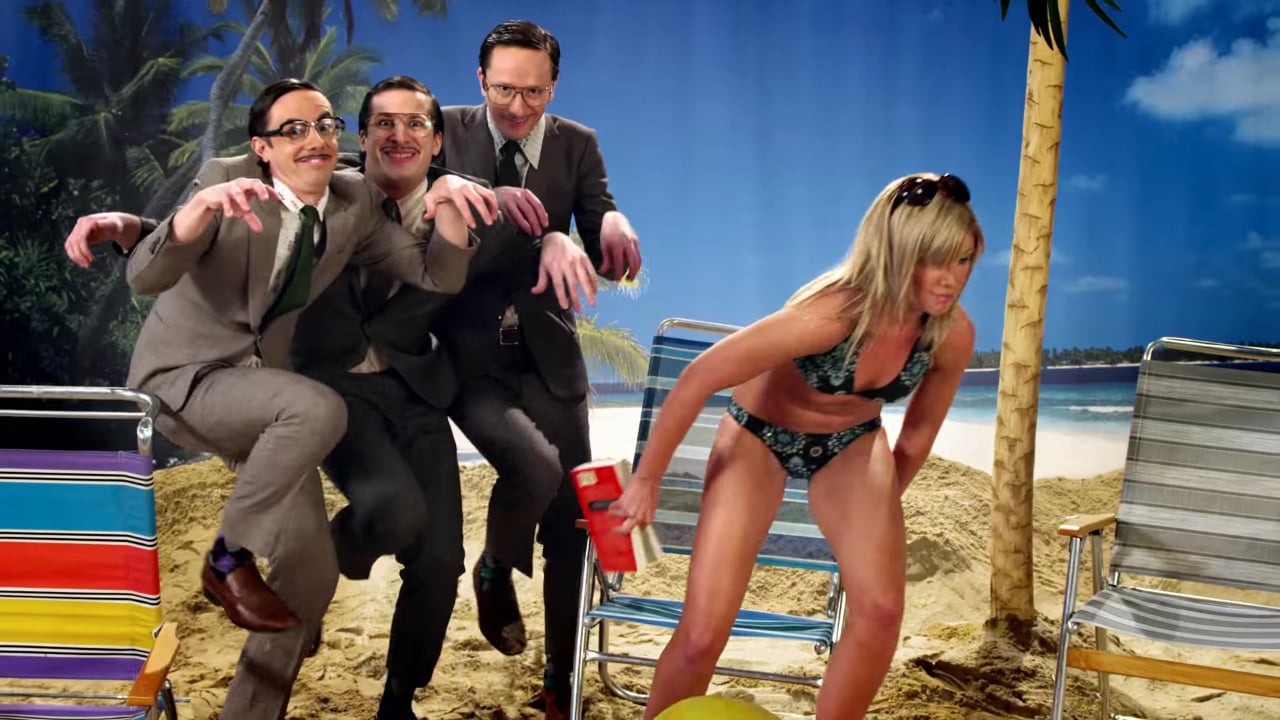 In what's a stranger coincidence than any Alanis Morrisette lyric from "Ironic", The National is reporting not one, but two cases of women being sexually harassed by men feigning a photo op. While neither incident happened recently, both cases reached a conclusion on September 1st.

The first was straight out of every flight attendant's worst nightmare. On an Emirates flight from Dar es Salaam, Tanzania, into Dubai a man posing for a photo with the attendant took the opportunity to turn it into a hug and a kiss on the neck. In her words, "He asked me again for a picture, I said OK. When I stood next to him for the shot, he hugged me and kissed my neck." She then pushed him away.

The man confessed and was found guilty of sexual assaulting the woman. He will be deported after serving three months in jail.

The second alleged incident unfortunately took things further. Using the same selfie suggestion, a cook got close to his victim for a photo, only to kiss her five times before pulling down her trousers and touching her. The woman suffered bruises as she tried to escape the suspect's grip.

The suspect denied the accusations and the woman dropped charges against him. However, he will be deported from the country immediately.

So, beware of the latest technique of the creeper crowd and keep the selfies between friends.