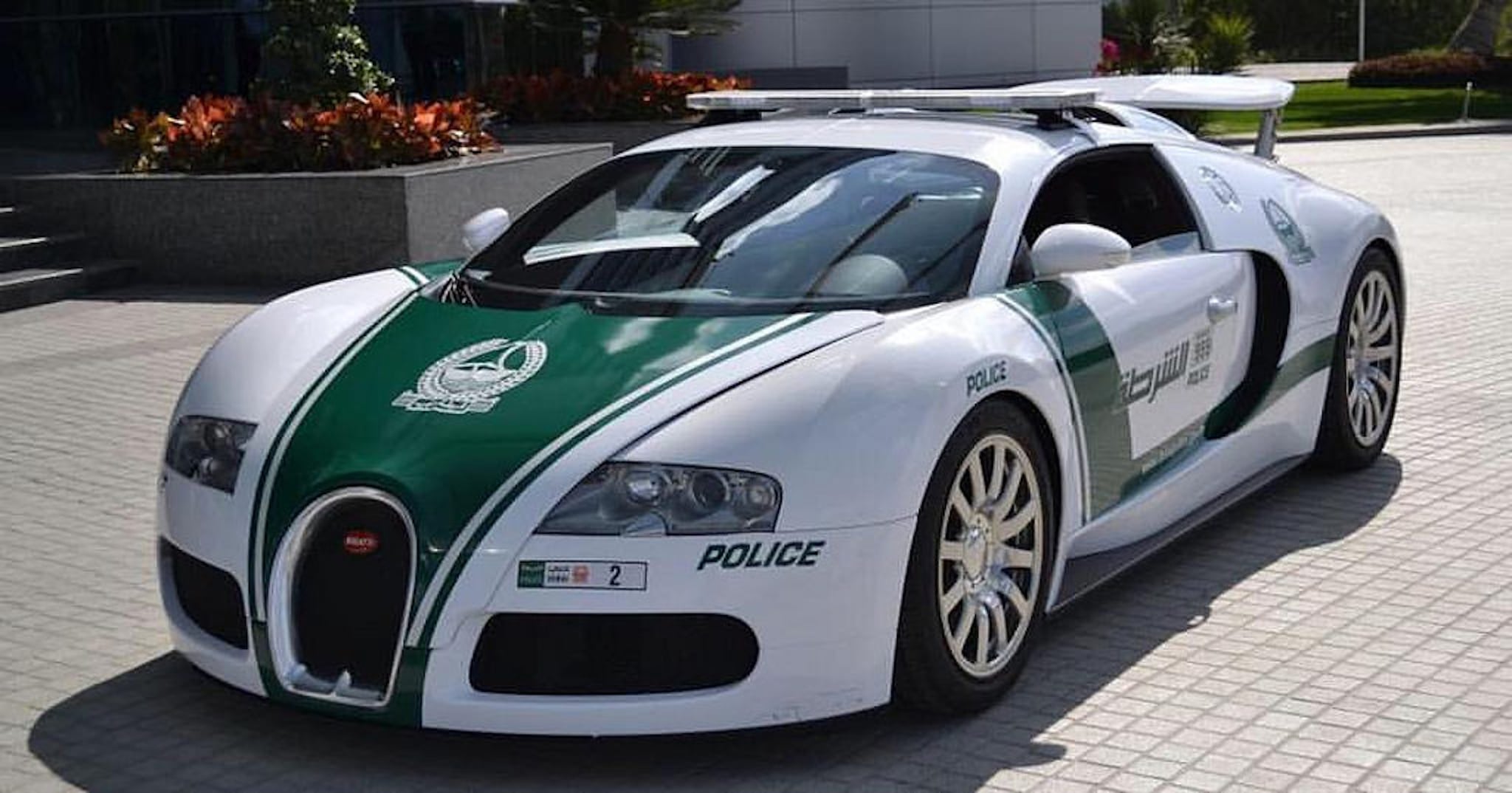 Dubai Police are more likely to be found in the street than in the sea, but in honor of the Year of Zayed, the city's police force picked up a different beat this week, surprising post-holiday shoppers at the world's biggest mall.

In a video posted online by Dubai Police a group of officers from the Dubai Police Academy donned wet suits as they headed into the mall's main aquarium.

The aquarium, which is home to a large number of fish, sting rays, and even sharks, allows shoppers to gaze in at swimmers--whether fish or human.

The group of officers swam down to ground level, and held up a banner honoring the Year of Zayed.

"The sight amazed the Dubai Mall visitors when Dubai Police Academy officers bravely dived into the aquarium to mark the 100th Anniversary of Zayed as part of the graduation day event that will take place on January 9th, 2018," the police force wrote in a Tweet with an accompanying video.

The sight amazed the Dubai Mall
visitors when #DubaiPolice Academy officers bravely dived into the aquarium to mark the 100th Anniversary of Zayed as part of the graduation day event that will take place on January 9th, 2018. pic.twitter.com/dLDa31hJsX

It's not the first time this week that Dubai Police has taken to a different beat: just the other day, members of Dubai Police force surprised two visitors to Dubai, escorting them through security and passport control, and even dropping them at their hotel in a patrol car.

Just another example of how the city's police force continues to go above and beyond!

In addition to Dubai Police, the RTA is also on board with the Year of Zayed: the authority has unveiled a 20-part initiative that includes special NOL Cards, and even a license plate recognizing the upcoming year of celebrations.