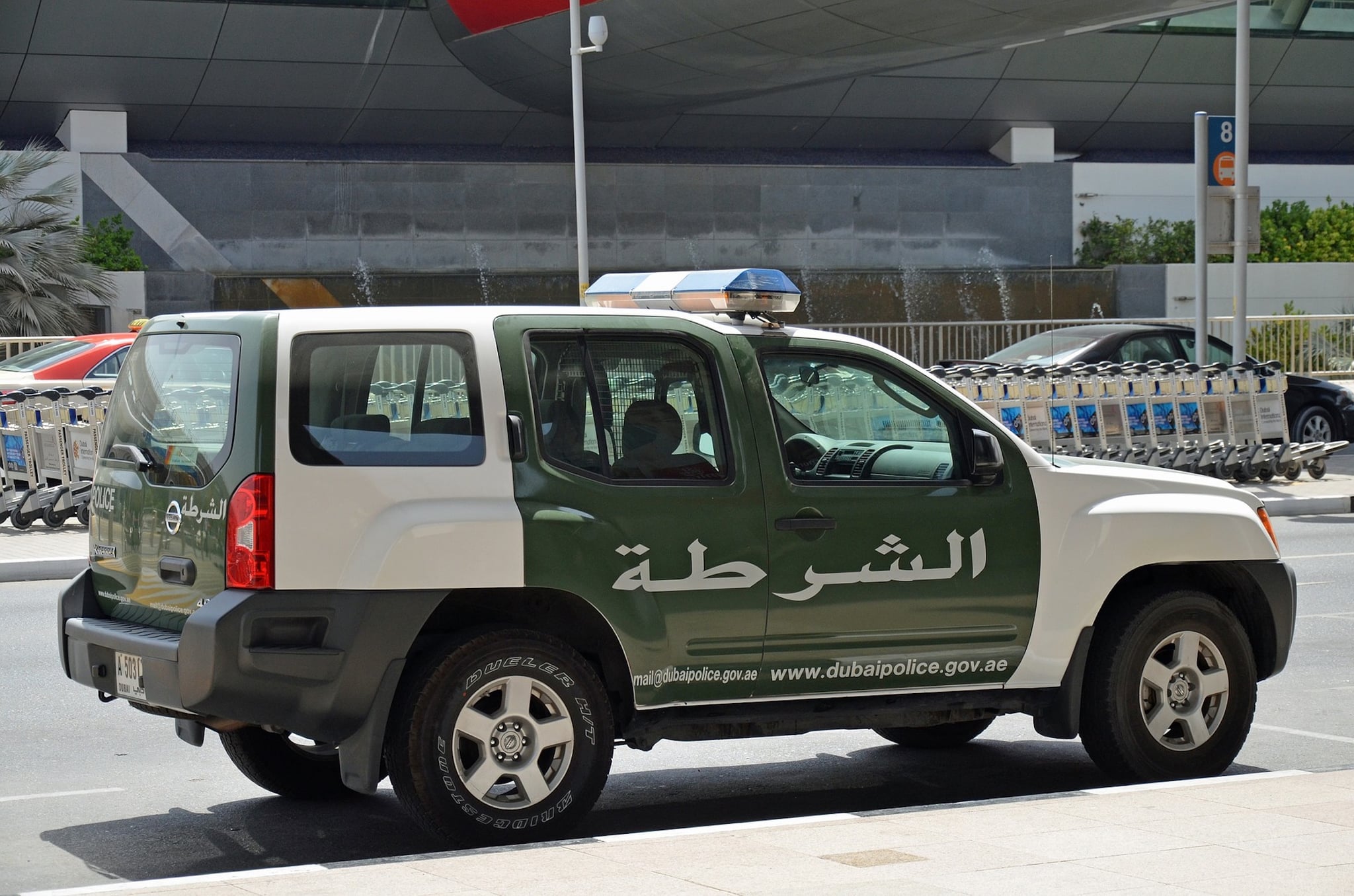 Dubai Police set a goal earlier this year: to respond to 90 percent of emergency cases within 15 minutes.

It may seem lofty, but not only has the police force met that goal-- they've beat it.

According to Khaleej Times, Dubai security patrols responded to 90 percent of all emergency incidents called in during the second quarter of 2017 within 11 minutes and 37 seconds.

90 percent of non-emergency cases were responded to in 14 minutes and 48 seconds.

The service, which allows people to take photos of minor road incidents instead of waiting for police to come photograph the scene, has freed up officers to respond to more pressing matters.

According to Khaleej Times, "Al Marri said that the service has achieved positive results due to the cooperation of the members of the society. He praised their contribution in reducing congestion on the roads by going directly to the nearest police station in Dubai to get report on these minor incidents.

"He also commended the outstanding results achieved by the operations room in implementing the development plans and operational programmes, while simplifying procedures to facilitate people."