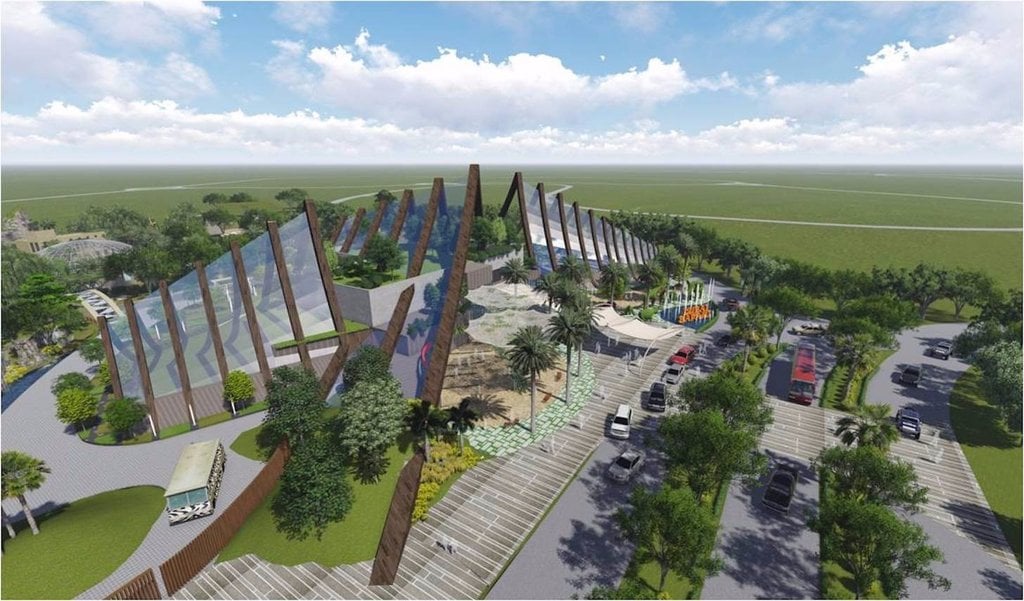 Though we originally thought that Dubai Safari-- the city's newest attraction which is twice the size of Vatican City--would be open by National Day, things got delayed a bit, but it seems we'll still be able to enjoy the new park before the end of the year.

According to Khaled Al Suwaidi, director of leisure facilities department, the safari will officially open tomorrow, December 12. Visitors will be able to interact with over 2,500 animals from 250 species all over the world--and it's not even going to cost you an arm and a leg.

Though the project took AED1 billion to complete, prices begin at just AED30 for children and AED85 for adults.

Guests can explore the park's four villages--African, Asian, Arabian, and Open Safari Village, though you do have the option of exploring the villages without taking part in the Open Safari.

The park is spread over 119 hectares (nearly 1.2 square kilometres)— which is actually twice the size of the Vatican City —out of which 80 hectares are dedicated for the villages representing different regions of the world and 35 hectares for the Open Safari village.

When the Safari, which replaces the Dubai Zoo, was announced earlier this year, Khaled Al Suwaidi said in a statement, "the movement of visitors will be through electric vehicles. There are many special elements of suspense and excitement as well as opportunity to closely interact with the animals," meaning that both driverless vehicles and electric powered cars will be on hand to transport guests.

Though December 12 just marks a soft opening for the venue, things are well underway-- we can't wait to check it out in the New Year!

In preparation for the soft opening of the #DubaiSafari project taking place on Tuesday 12th of December, HE Engineer Hussein Nasser Lootah Director General of @DMunicipality & other officials tour the project to review the final setup pic.twitter.com/vx7TaCgOzN