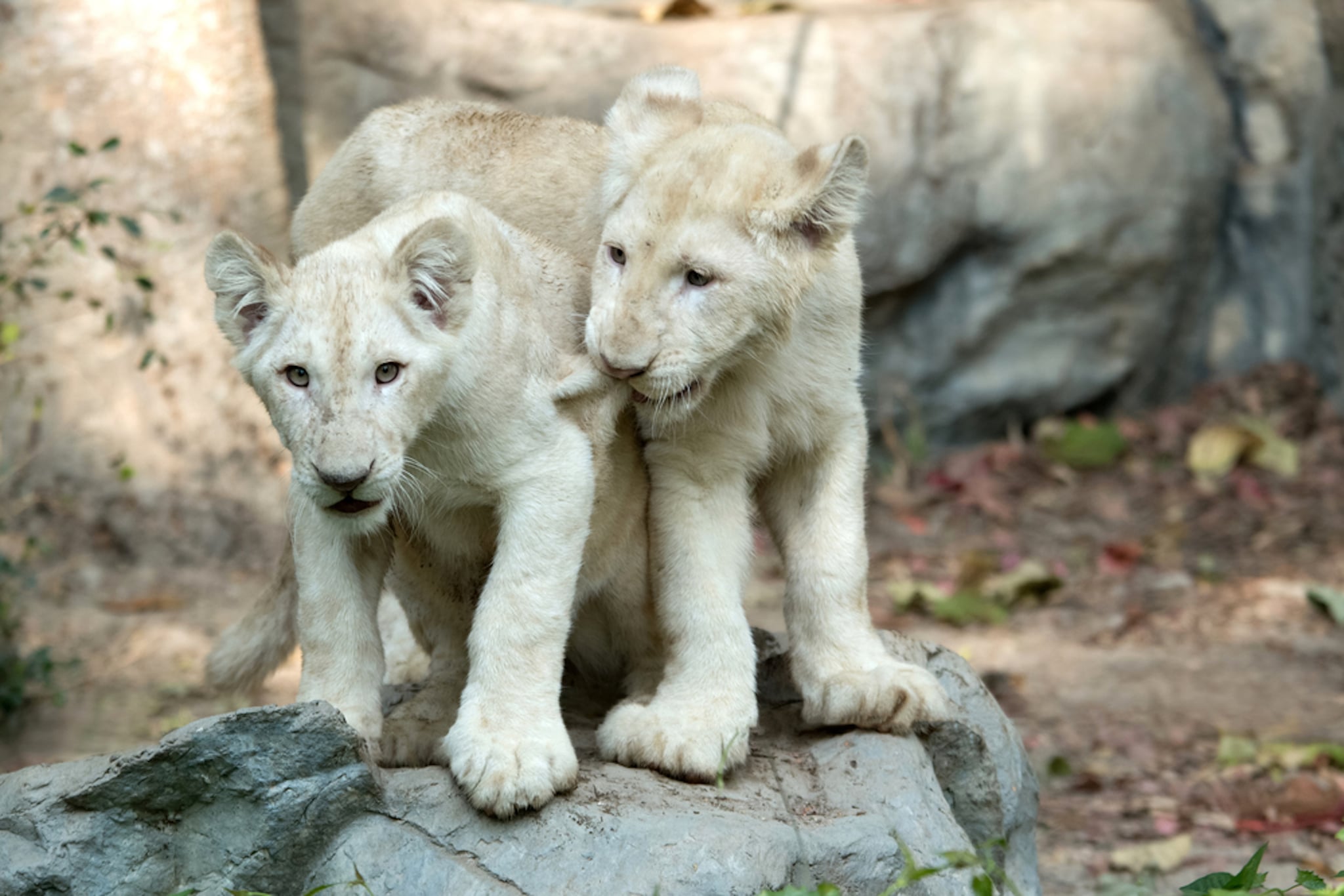 Though the new Dubai Safari has yet to open, the park is getting ready for the big day by welcoming its first two lion cubs.

The two rare white lion cubs from Timbavati, South Africa, were among the first animals born at Dubai's 1 billion Dhs wildlife park, and now, kids have the chance to name them!

The park is set to open within a few months, but before then, they need a name for the cubs. "Please join us in welcoming two new white lion clubs that were born at Dubai Safari recently," they said in a video message.

"We invite children of all ages to suggest names for both cubs (one female and one male) by commenting below. Prizes include an exclusive tour of Dubai Safari for two people prior to its official launch, plus other special gifts. Terms and conditions apply," it added.

Dubai Safari is expected to open before the end of the year. Speaking to Khaleej Times, an official for the park said, "The final stages are finished, and we are waiting to officially open the park when the weather gets better."

Khaleej Times reports that "Dubai Safari is spread over 119 hectares, of which 80 hectares are dedicated for the villages representing different regions of the world and 35 hectares for the Open Safari village. It is expected to house over 3,000 animals of different species."

This new addition to Dubai's parks scene is sure to add something interesting for tourists and residents alike!