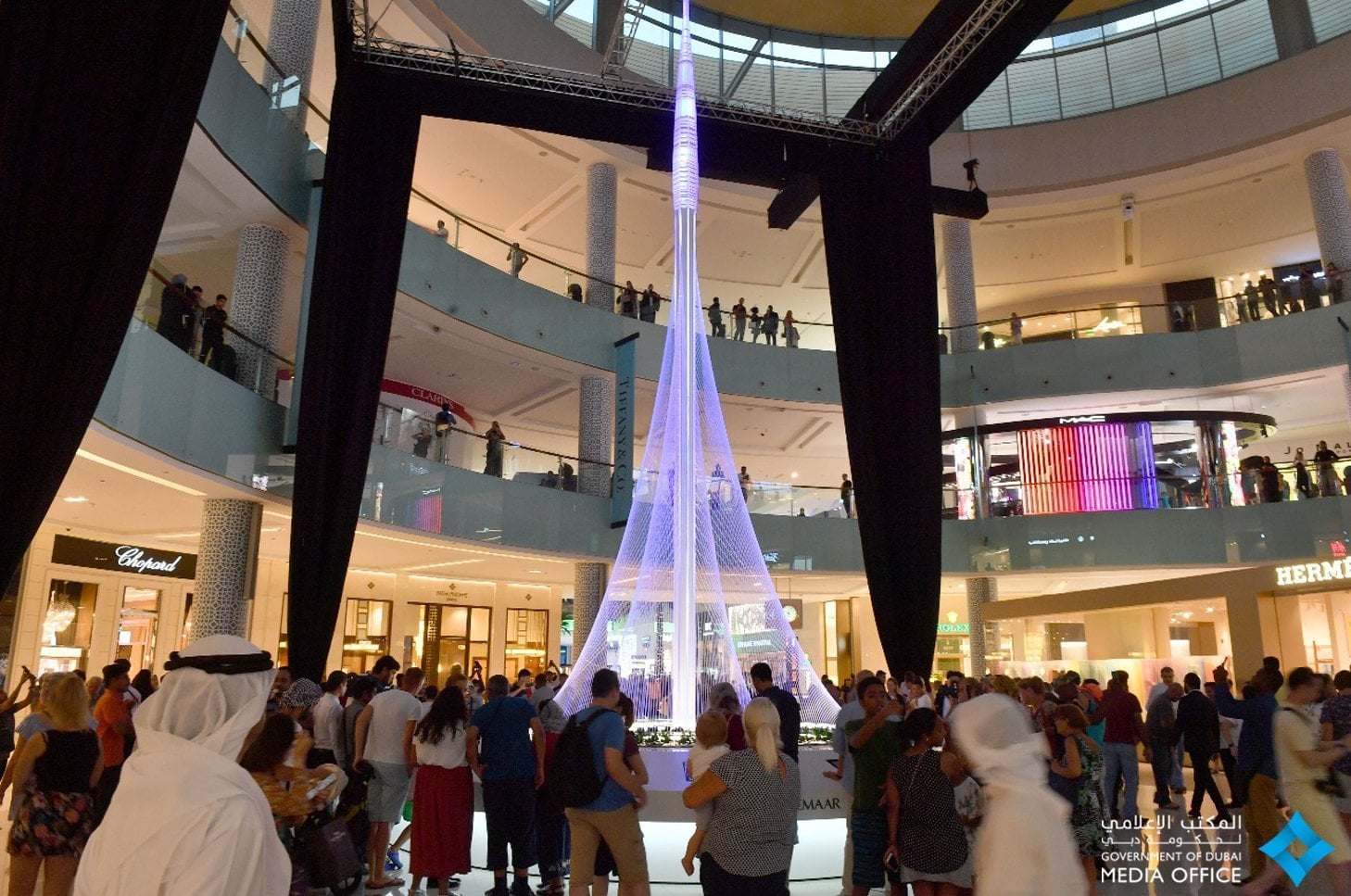 A replica of The Tower--the building set to be taller than Dubai's Burj Khalifa--was unveiled at the Dubai Mall earlier this summer, but it seems like we'll be getting a preview of the real thing very soon.

Construction on The Tower slowly began last July, and the excavation for the foundation ended this spring.

According to The Khaleej Times, when it's completed, 'The Tower' will surpass the Burj Khalifa in terms of height. Designed by Spanish-Swiss architect and engineer Santiago Calatrava Valls, 'The Tower' will feature several observation decks that offer 360 degree views of the city and beyond. Among the highlights are 'The Pinnacle Room' and 'VIP Observation Garden Decks' that recreate the splendour of the 'Hanging Gardens of Babylon', one of the Seven Wonders of the Ancient World."

A newly released video shows construction is well underway, and we can't wait to see the final product! Until then...the replica at the mall will have to do...

Video: Construction of “The Tower” at #Dubai Creek Harbour pic.twitter.com/Wn4BpeHzJE