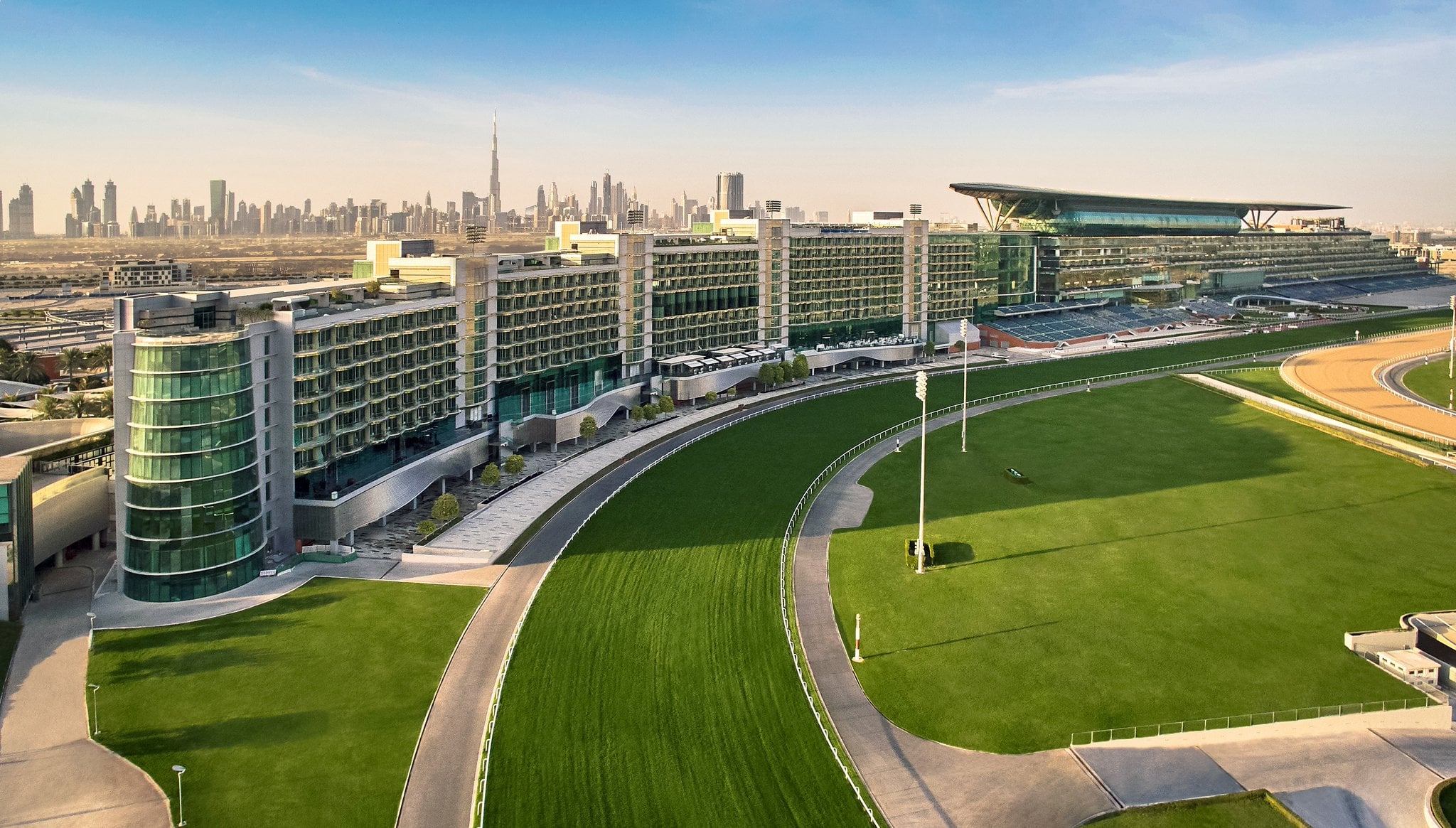 It's the end of an era for Dubai World Cup-goers, well at least those who go for the great music acts, anyway. The world's richest horse racing competition (with nine group races worth $30m in prize money, and the final race worth a dazzling $10million), has made a big change on this year's schedule and it's not going to make some race track regulars happy.

The highly anticipated headlining concert - and let's face it, the only reason most people don fancy top hats and dress to the nines - is simply not happening this year.

Unfortunately, we aren't playing a prank on you.

Instead, World Cup attendants can enjoy the usual but still impressive firework displays and music from a live band, but no superstar to close the night. To appease guests, Apron Views ticket holders (priced right now at AED600 a person), will get free entry at Soho Garden DXB and White.

Previous headliners include Sia (2017), Janet Jackson (2016), Kylie Minogue (2015), and many other super famous performers, amongst them – Usher, Jennifer Lopez, Toni Braxton and Seal.

With star-studded lineups like that in the past, free entrance at a club may not really cut it. But where there is bubbly and a fun-loving crowd, there is fun to be had … although we'll probably pass on the pricier tickets this year.