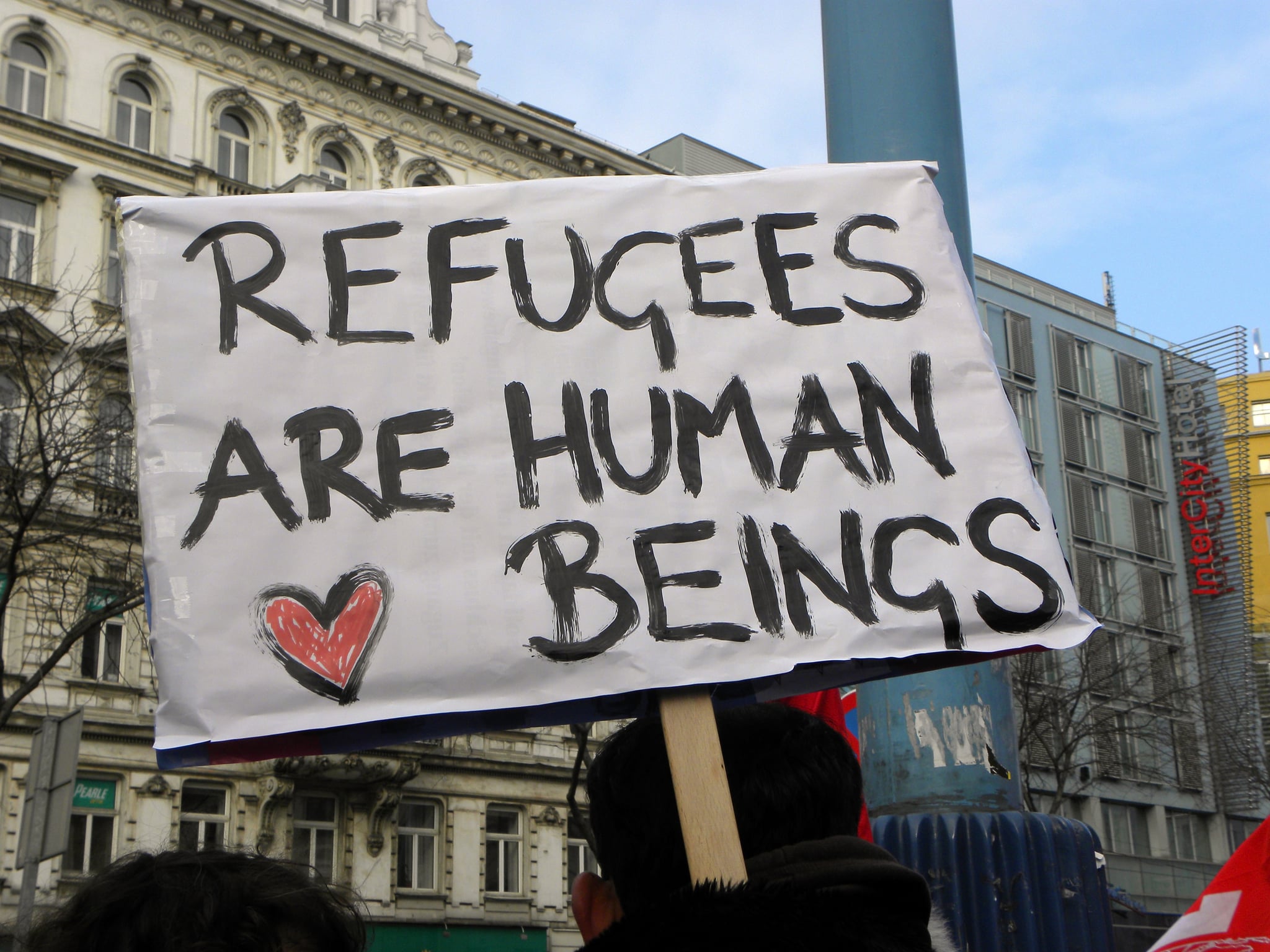 Over the past year, Egypt-born Amr Arafa has opened his Washington, D.C. apartment to a number of guests-- all of whom are refugees or victims of domestic violence.

Arafa had been living in the United States since 2005 on temporary work and education visas, and in 2015, after establishing his own business management consultant company, he was finally able to get a green card. The green card gave him confidence to visit his mother back in Egypt without the common fear of being denied re-entry to the US as a non-citizen. On his most recent trip home, the idea to provide shelter to refugees came to him.

"It started when I got this green card. I got this incredible dosage of stability. That card allowed me to see my mother for the first time in eight years," Arafa told The Washington Post. "That one month home in Egypt, I came back with this new positive energy. I just wanted to help people get this sense of stability."

Arafa posted his apartment on AirBnB for $10 a night-- which is the cheapest listing the site will allow. His first guest was a Syrian couple who needed to spend a week in DC to attend a court hearing for their asylum case. He wanted to continue to host other refugees and victims of domestic violence, but realized that AirBnB was not the best platform for his vision.

He then launched EmergencyBnB, where both those in need of a bed and those who want to offer their home can sign up. The hosts must offer the accommodations free of charge.

"EmergencyBnB is not about the government giving you a place to stay," Arafa told the Post. "It's about the fact that your neighbors care about you."

According to the Pew Research Center, over 63,000 refugees have entered the United States since October, 2015, but Arafa says that the challenge is finding a place for them to stay.

"It completely changes your mood, knowing that you're capable of giving. It's a value add," he said. "I'm not attempting to resolve the refu­gee crisis, but I know that there are refugees here today and you have to make them feel welcome here."