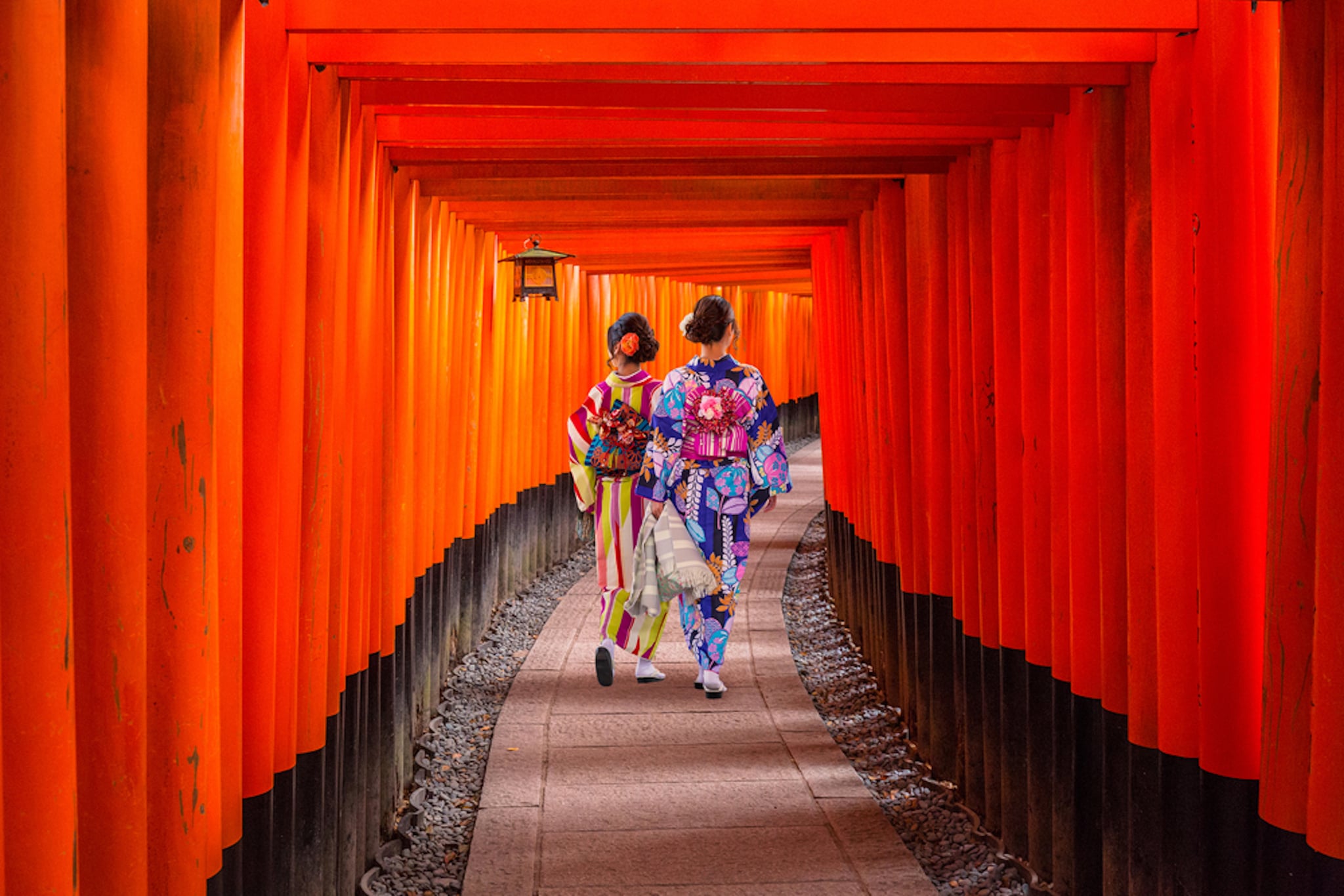 Emirates has been flying to Japan for 15 years, and to celebrate the anniversary, the Dubai-based airline has released an infographic containing some pretty amazing stats about their Japan routes.

Marking key milestones, key facts, top imports and exports, and other information, the chart shows you how much work really goes into each and every Emirates flight.

So what's Emirates' Japanese network like? Well, to start, the airline has carried 3.97 million passengers between Japan and Dubai over the past 15 years. In addition to shuttling passengers to Dubai, other popular destinations from Japan are Barcelona, Rome, Casablanca, Malta, and Vienna.

What might be the most surprising fact of all though is the sheer amount of food the airline serves on its flights from Japan.

More than anything, all this info reveals how dedicated Emirates is to catering to passengers of all backgrounds, and proves once again why no one else can compete against the best airline in the world.

See all the stats below! 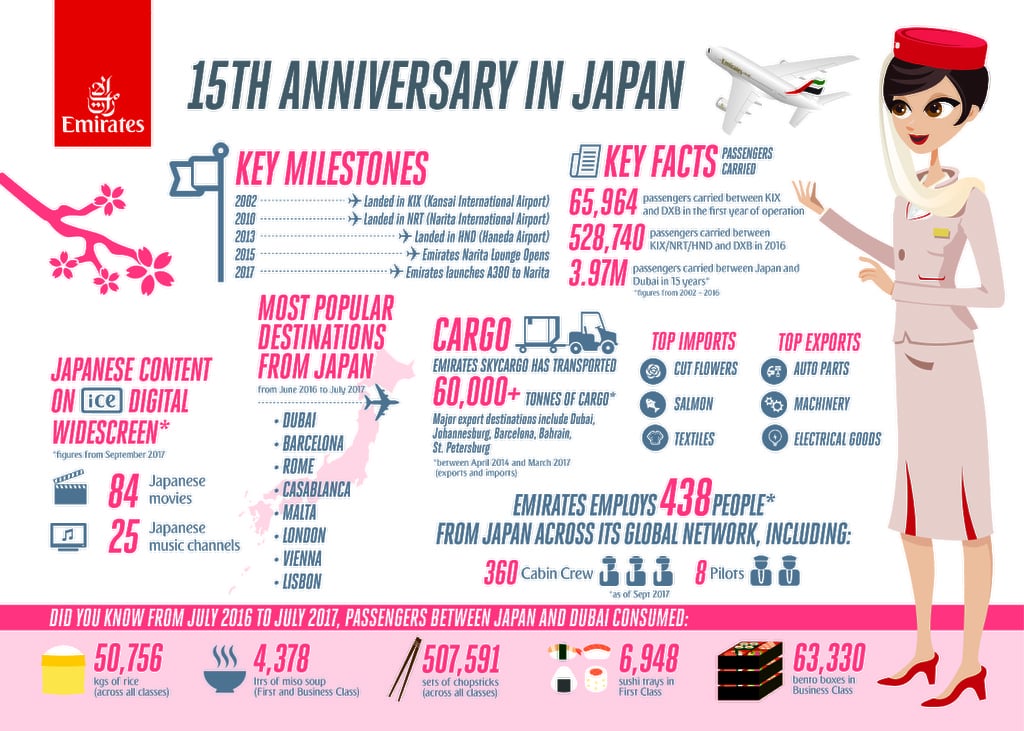